Home News DAS will be banned by FIA from 2021 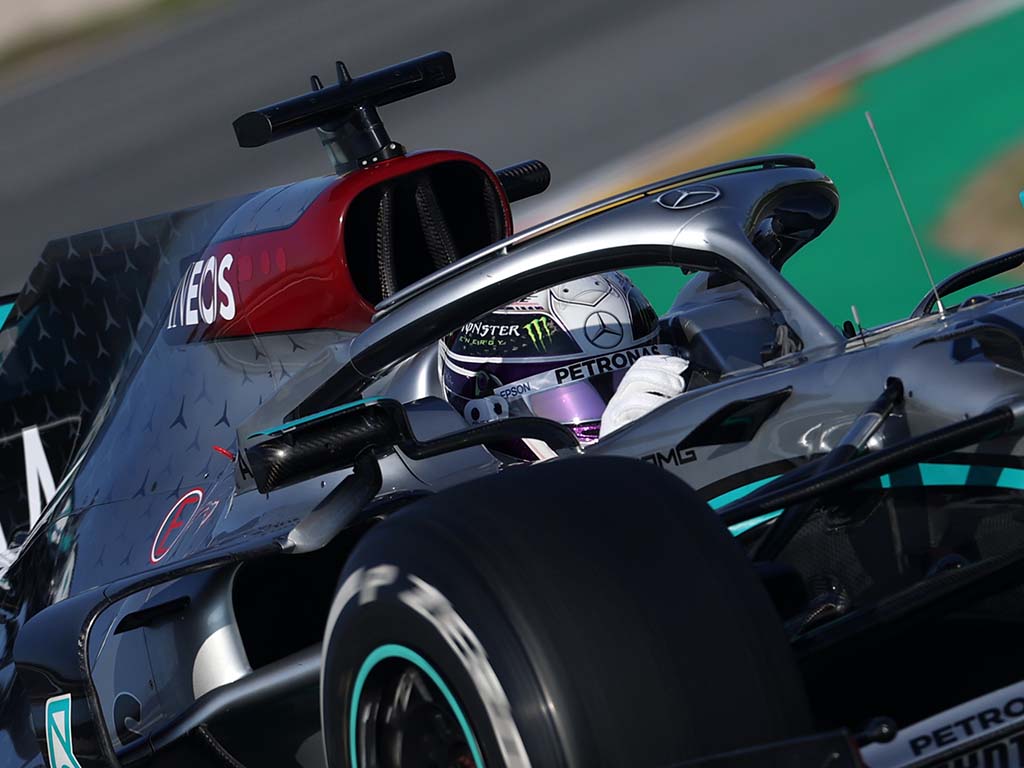 Dual-axis steering, also known as DAS, will only be available for use until the end of the 2020 season before the FIA enforces a blanket ban.

Mercedes were the talk of the paddock on Thursday when Lewis Hamilton debuted the innovative system which allowed him to push and pull his steering wheel to manipulate the toe of the wheels when navigating straights and corners.

The Silver Arrows will have no doubt caused a scramble amongst other teams to start looking into whether they can implement the same system on their 2020 cars, but they may well have second thoughts now that the DAS system is not going to be around for very long.

Mercedes has effectively been able to sneak this system in for this season knowing that the FIA’s intended regulations for next season will ban such a system being used.

Article 10.5 of F1’s 2021 technical regulations states: “The realignment of the steered wheels, as defined by the position of the inboard attachment of the relevant suspensions members that remain a fixed distance from each other, must be uniquely defined by a monotonic function of the rotational position of a single steering wheel.”

Autosport has received confirmation that this regulation would spell the end of DAS.

F1’s managing director, Ross Brawn, recently said that the governing bodies will be able to be more effective in shutting down loopholes going forward.

“If one team stands out there with a solution that had never been conceived and had never been imagined, and destroys the whole principle of what’s trying to be done, the governance would allow, with sufficient support from the other teams, to stop it,” he said.

“And this is a whole different philosophy.

“And what then happens, someone who has a loophole thinks to themselves, do I want to use it and risk it being stopped? Or do I want to tell the FIA about it because it wasn’t intended?”