Home News DAS was news to F1, but not to Bottas 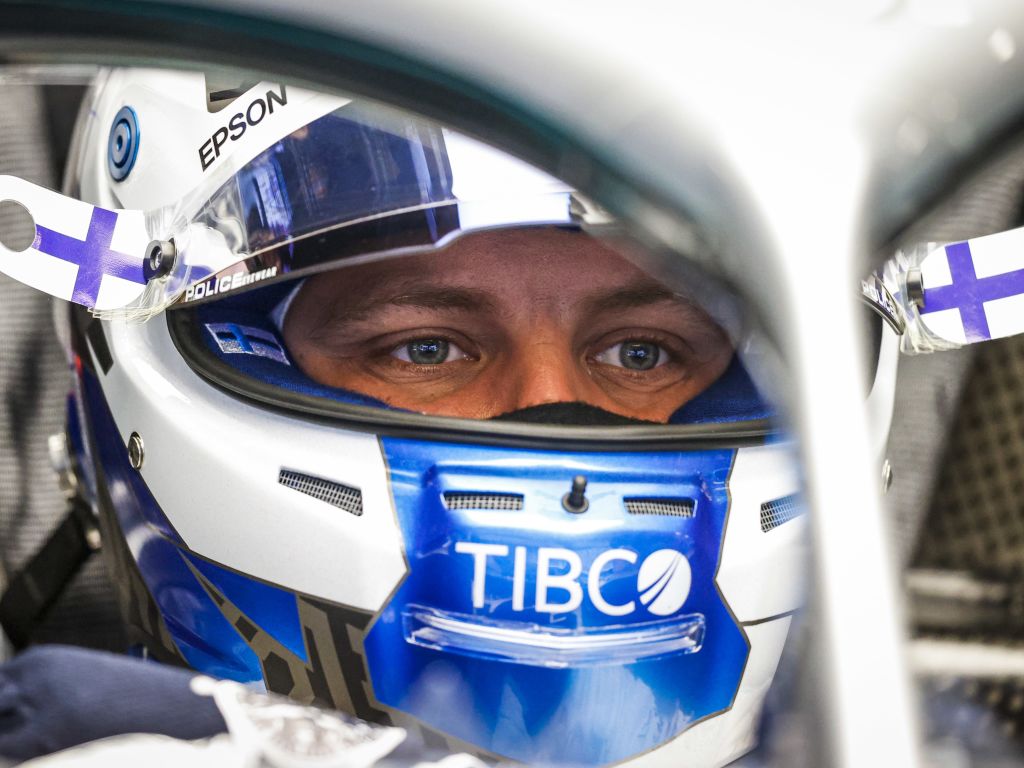 The dual-axis steering (DAS) system raised plenty of eyebrows up and down the Formula 1 paddock after it was debuted on Thursday by Lewis Hamilton and the conversations regarding it have not stopped since.

Teams have been busy analysing that moveable steering wheel which allows Bottas and Hamilton to adjust the toe angle of the W11, though it would be wise to avoid putting too much effort into it with the FIA already banning the system from 2021.

But even if teams did want to have a go at making their own version of the system, Bottas was clear that it isn’t a quick project to complete, saying he first heard about it “nearly a year ago”.

“It’s very nice to be the only team running that kind of system,” he is quoted by Autosport.

“I think it tells something about the great minds our team has.

“It’s not just an easy thing to start making and designing, then actually making it work as it is now.

“We’re still learning about the system and the potential, but I think in some kind of circumstances, it can be really good.

“That will be shown later in the year in different conditions and tracks.

“But it’s quite impressive.”

Asked how long he had known about the DAS project, Bottas said: “I’ve been aware of it for quite a long time. It’s not a quick project.

“I think the first time I heard something about it was nearly one year ago or something.”

Ferrari’s Sebastian Vettel said that using a system like DAS would feel like “running in flip-flops”, but Bottas claimed it doesn’t feel that unnatural.

“It doesn’t feel that strange. The system just works in a very good way,” he confirmed.

“It’s pretty solid, and never does anything funny, and you only move the wheel if you want to.

“We could simulate it in different ways, and try it with some simulation tools before we ran it on the car.

“There were no difficulties really. It’s been pretty well-designed and made, and it’s simple to use and there’s no issues basically.”

Mercedes has maintained that the system is compliant with the F1 regulations, and Bottas has backed his team, saying they wouldn’t invest so much into a project that could be illegal.

“I don’t think that our team would start making and designing something that they think would get banned,” he explained.

“I think we’re pretty comfortable that it is within the rules.

“For the other teams, it’s something to think about, and I’m sure they’re all evaluating if it’s worth investing that amount of time and effort to try and make it for this year or not.

“For us it was a pretty big project, and it would be a pretty difficult to copy. I hope we can have an edge with that.

“We’re in a good place with that ahead of the other teams.”