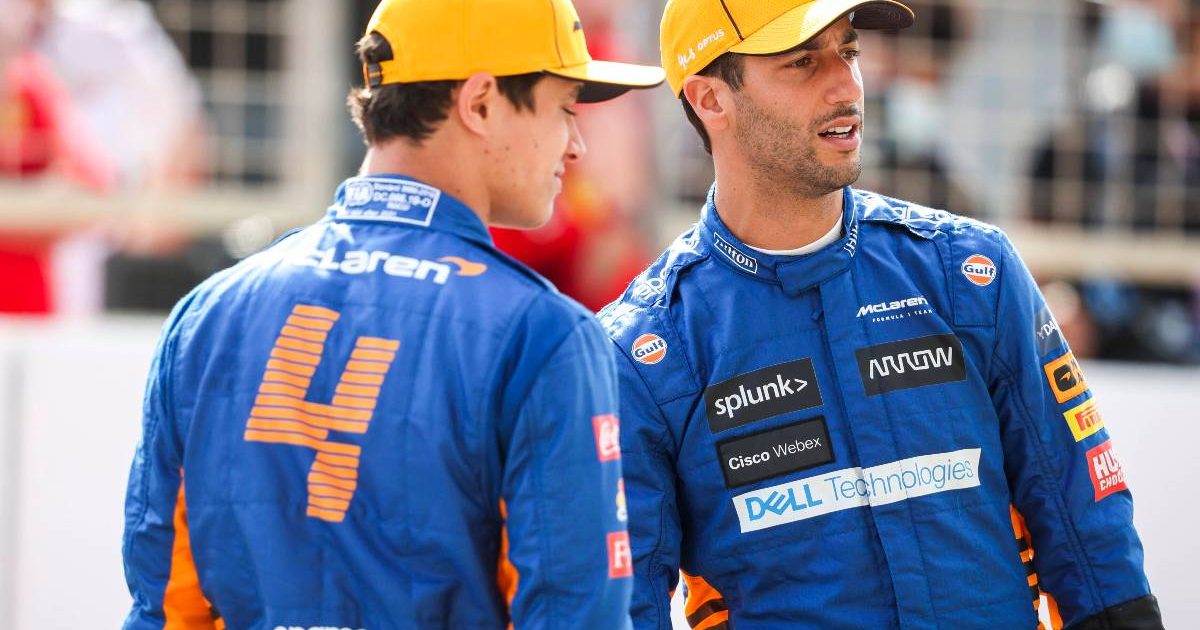 David Coulthard has predicted Lando Norris could be in for a “difficult time” up against his new McLaren team-mate Daniel Ricciardo.

The Scot knows how it feels to come off second best against a McLaren colleague for he was on the other side of the garage from Mika Hakkinen when the Finn won his back-to-back World Championships in 1998-99.

After Hakkinen left the team at the end of 2001, Coulthard was joined by a younger Finn, Kimi Raikkonen, for the next three seasons. He had Raikkonen’s measure in the first of those years before the future World Champion outscored DC in both of the following two.

But Coulthard is unsure whether Norris will have that year’s grace against such an experienced competitor as Ricciardo, a 31-year-old winner of seven grands prix for Red Bull.

The 49-year-old, who also drove for Williams and Red Bull, thinks the young Englishman will find things tougher than when he was alongside Carlos Sainz, with whom he was well matched in terms of both competitiveness and their friendly working relationship.

Ticking all the right boxes pic.twitter.com/5rtAKNUTLm

“This is a great test for Lando,” Coulthard told The Sun. “In Carlos he had a quick team-mate but also one that was pretty easy-going and part of knowing your competitors is knowing your team-mate.

“With Daniel, he’s easy-going off track but pretty ruthless on track and has that racer’s heart and edge, which we saw come out when he was alongside Max [Verstappen] and Seb [Vettel].

“It will be a difficult time for Lando. But it’s also a great opportunity for him to step up and show he can get his elbows out.”

A contemporary British driver, George Russell, has already predicted Norris will fare better than many people expect when he goes head-to-head in the same machinery as the Australian, who is renowned for being one of F1’s fiercest competitors.

“I think Lando will surprise a few people,” said the Williams driver.

“It will be tricky for Daniel coming into a new team and going against a guy like Lando who is incredibly fast and has the experience within that team…so yeah, I think he [Norris] will surprise a few people this year.”