Home News Coulthard: F1 will return ‘soon’ with no spectators 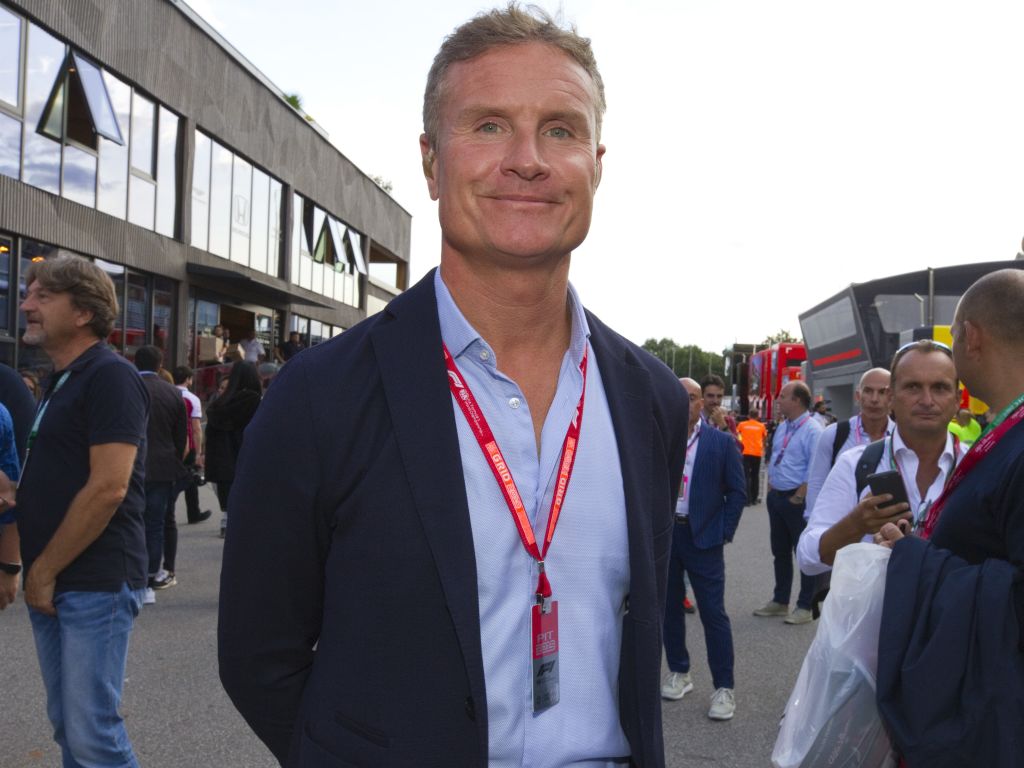 Ex-F1 driver David Coulthard doesn’t believe it will be long before the 2020 season gets underway at empty circuits.

The opening eight rounds of the 2020 Formula 1 season have been shelved due to the coronavirus pandemic, while the Australian and Monaco GPs have been cancelled completely.

Currently there is a great deal of uncertainty regarding when the season will begin – the Canadian Grand Prix on June 14 is the closest race on the calendar yet to be called off, but even the British Grand Prix on July 19 is in doubt.

The Bahrain Grand Prix was set to be the second round of 2020, but the Bahrain International Circuit was going to be fan-free after organisers announced that the race would be a TV-only event.

Ultimately the race was postponed, but Coulthard believes it’s the way that Formula 1 will return by holding races at empty circuits.

Speaking to Ziggo Sport, he said: “I really believe that sporting events will return much faster than concerts and other events that attract a lot of people, so the races will start again soon.

“I think the Grand Prix will take place without spectators in the stands soon.”

One of the races postponed was the Dutch Grand Prix at a redesigned Circuit Zandvoort.

Not since 1985 has there been a Dutch GP with Nelson Piquet taking the chequered flag at Zandvoort in what was the final staging of the race.

But skip forward to 2020 and the event has made a comeback, giving the Dutch fans who follow Max Verstappen religiously around the F1 calendar a race to call their own.

But Coulthard feels that the race could still be held with no fans allowed to attend, and it would still be a success.

“The races will be held with the public in the last part of the season. Even if there are no fans, I think the Dutch Grand Prix will be successful,” he explained.

“It is a pity that the race did not take place on the scheduled dates because of this. Everyone was eagerly awaiting such a race and I hope they can set a specific date. Everything that happens reminds the world that we should be careful.”