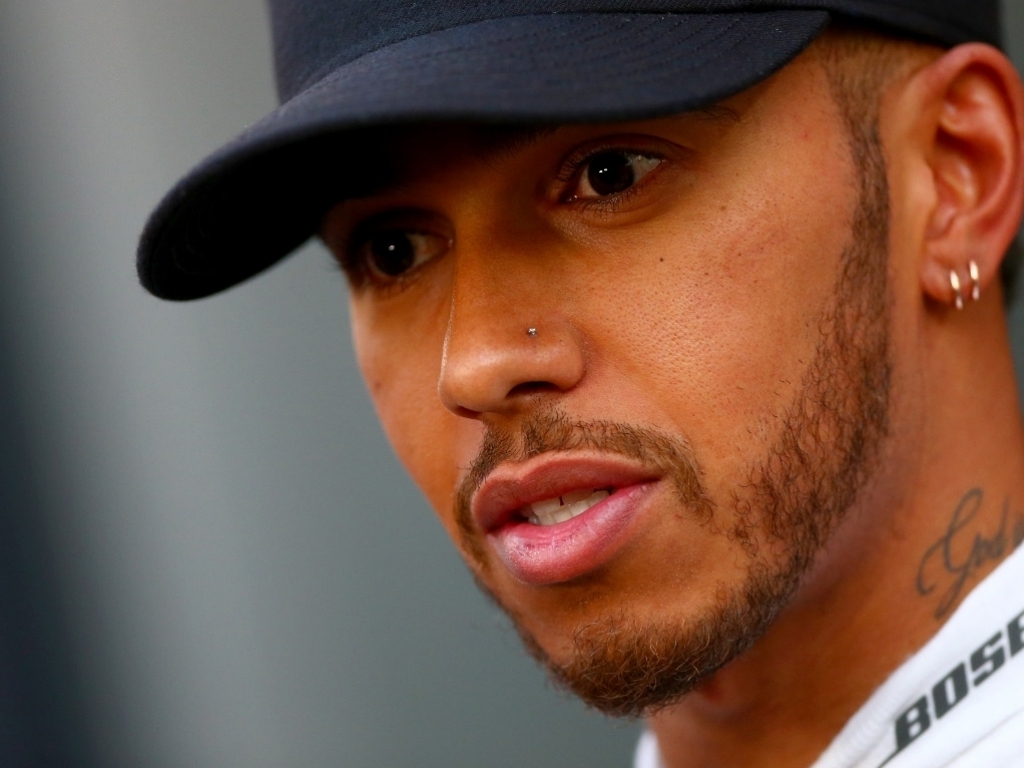 Having experienced F1’s new aerodynamic rules in play, Lewis Hamilton says fears that overtaking will be made more difficult have been realised.

The Brit joined his rivals out on track on Monday as pre-season testing got underway at the Circuit de Catalunya-Barcelona.

It was the first time that any of the drivers and teams had experienced the new rules in play and how the changes to the cars would impact on-track performances.

And while the lap times were lower as Formula 1 had predicted, so too are the chances of overtaking.

“I was behind a couple of cars out there and it was harder to follow but that it to be expected,” Hamilton said.

“So it is most likely we will be doing a lot more one-stoppers and as there is not any degradation less mistakes and less overtaking.

“That is my prediction. I might be wrong, we’ll find out.”

That is a sentiment echoed by Felipe Massa.

The Williams driver debuted the FW40 on Monday and while he said the driving experience was improved by the new rules, he fears the racing won’t be.

“Definitely from the driving point of view, it’s much nicer for the driver,” he told Motorsport.com.

“I’m sure it will be more difficult to overtake.

“Today driving behind cars you lose a lot more downforce. The car is also much bigger.

“We’ll see, but I think it will be more difficult to overtake.”