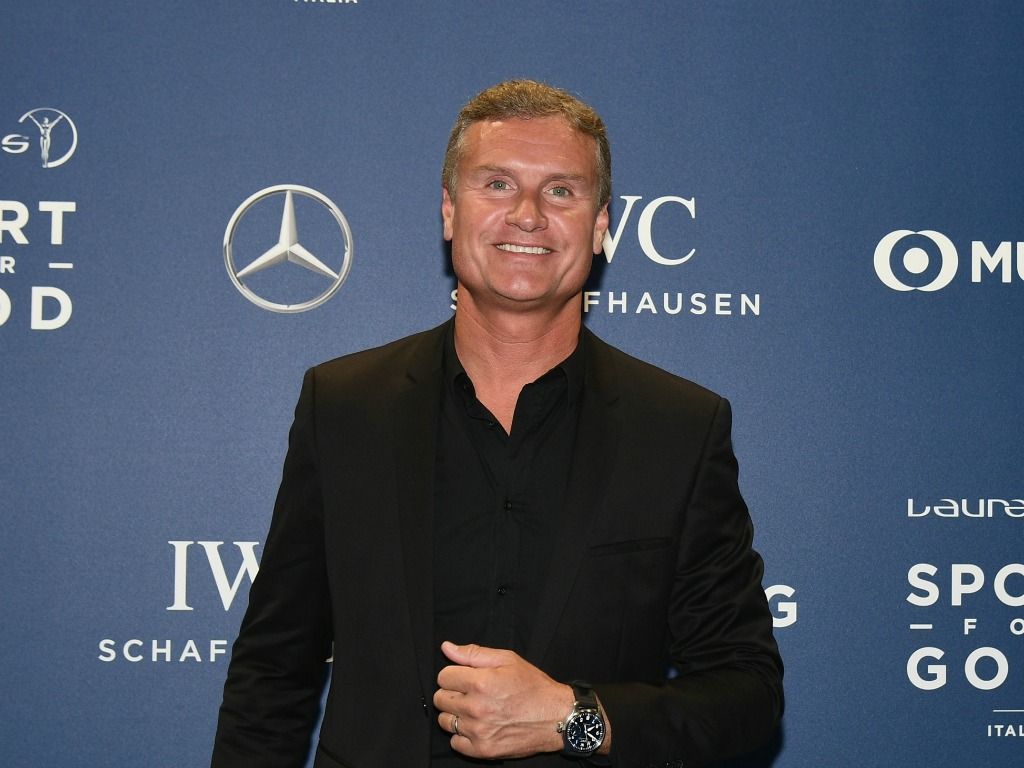 David Coulthard has admitted that seeing two of his former teams struggle is both “confusing and disappointing”.

Since the turbo-hybrid era began, McLaren have struggled, while Williams have dropped to the back of the grid in the last couple of seasons.

McLaren currently sit in P6 in the Constructors’, but only because of Force India’s expulsion before the new Racing Point Force India team started on zero points.

Coulthard believes that both teams need to reinvent themselves and start over if they are to return to the top.

“It’s confusing and disappointing to see the difficulty they have gone through,” Coulthard said.

“Success comes from the people, not the name on the door. It isn’t self-sustaining.

“It is all about the people involved at any given period.”

The Scot, who won 13 races during his career, believes that young talent is needed.

“Clearly, both those teams have not been able to energise, reinvent and attract young talent and that is what they have to focus on,” he added.

“They need to change the structures they have in place and bring in the young talent. That is where the energy comes from.”

Both teams have done exactly that for 2019. F2 drivers Lando Norris and George Russell will move up to the McLaren and Williams teams respectively.

Carlos Sainz will be joining Norris at McLaren from Renault, with the second seat in the Grove team still up for grabs.