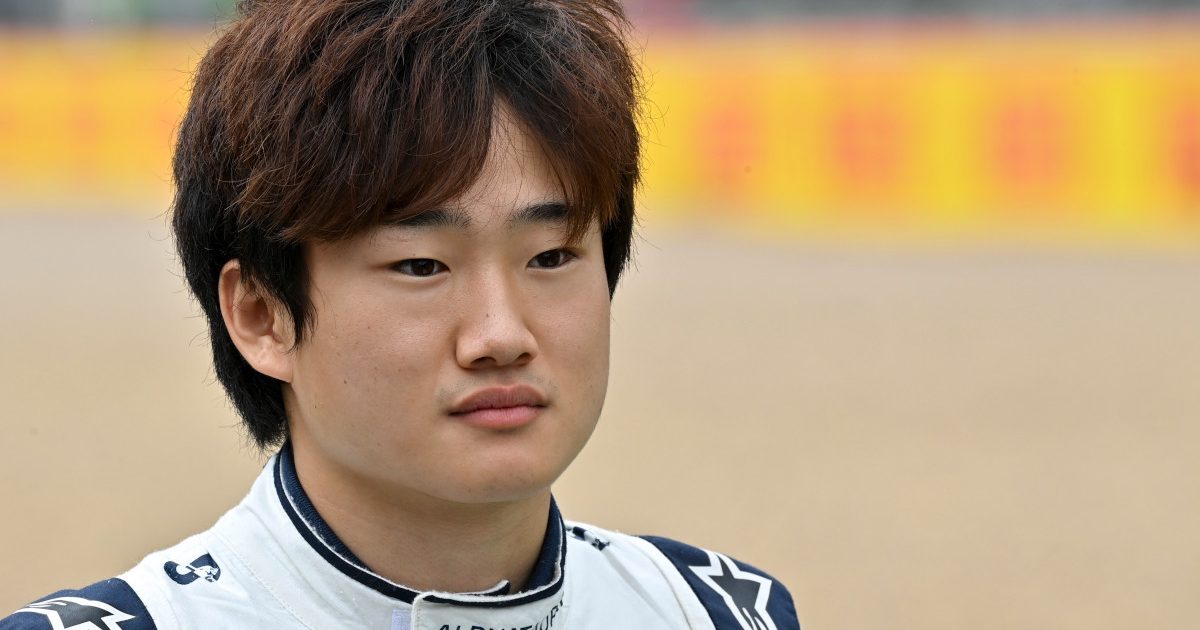 Ex-F1 driver David Coulthard sees no future for Yuki Tsunoda in Formula 1 beyond 2022 following the rookie’s surprise over being retained.

Tsunoda came into his debut Formula 1 season at AlphaTauri with great fanfare, as many tipped him for a bright future after a rapid ascent through the junior ranks and a strong pre-season testing performance.

From there Tsunoda has been unable to find consistent form, with many crashes in the first-half of the season wrecking his confidence, coupled with a consistent deficit to team-mate Pierre Gasly.

AlphaTauri have kept great faith in the Honda-backed driver though, retaining his services for 2022, an announcement which Tsunoda himself said he was not expecting.

“The first half of the season was quite inconsistent, so also from my side I was a bit surprised I’ll be staying for next year,” he told reporters in Monza ahead of the Italian Grand Prix.

“Because I just keep crashing and spend lots of money for the team.”

Coulthard was left dumbfounded by Tsunoda’s words, saying they were not those of a racing driver.

“What planet is he from? I think he should pack his little bag and go home now, because that is not the voice of a racing driver,” said Coulthard on Channel 4.

“‘I’m shocked they could retain me because I keep crashing’.

“I’d book a plane ticket now and get it nice and cheap, because he won’t be in Formula 1 beyond the end of next year.”

Not everyone in the Formula 1 paddock takes a dim view of Tsunoda’s honesty, with F1 interviewer Tom Clarkson finding the young driver’s words refreshing.

“Even when he is keeping it on the track, he is so far off Pierre at the minute,” said Clarkson on the F1 Nation podcast.

“I love his honesty though, when asked about him re-signing for the team in 2022, he expressed surprise, he said ‘I’m surprised that they re-signed me’.”

1996 World Champion Damon Hill also pointed out that Honda’s backing of Tsunoda plays a strong role in his place on the grid, while giving a reminder that the Japanese driver is up against one of the form drivers in Gasly.

“He is involved in Honda, don’t forget that is an element here,” Hill explained.

“Pierre Gasly is [on] top form, and also he is a very highly rated driver, you have to say his results are fantastic.”

Tsunoda scored points on his debut race in Formula 1 with P9 at the Bahrain Grand Prix, though only four further points finishes have come his way since.

P6 in Hungary remains his best result in Formula 1, though Tsunoda himself said that was “a bit lucky” in what proved to be a chaotic race.

With eight rounds to go, he finds himself P14 in the Drivers’ Championship, 48 points down on Gasly.