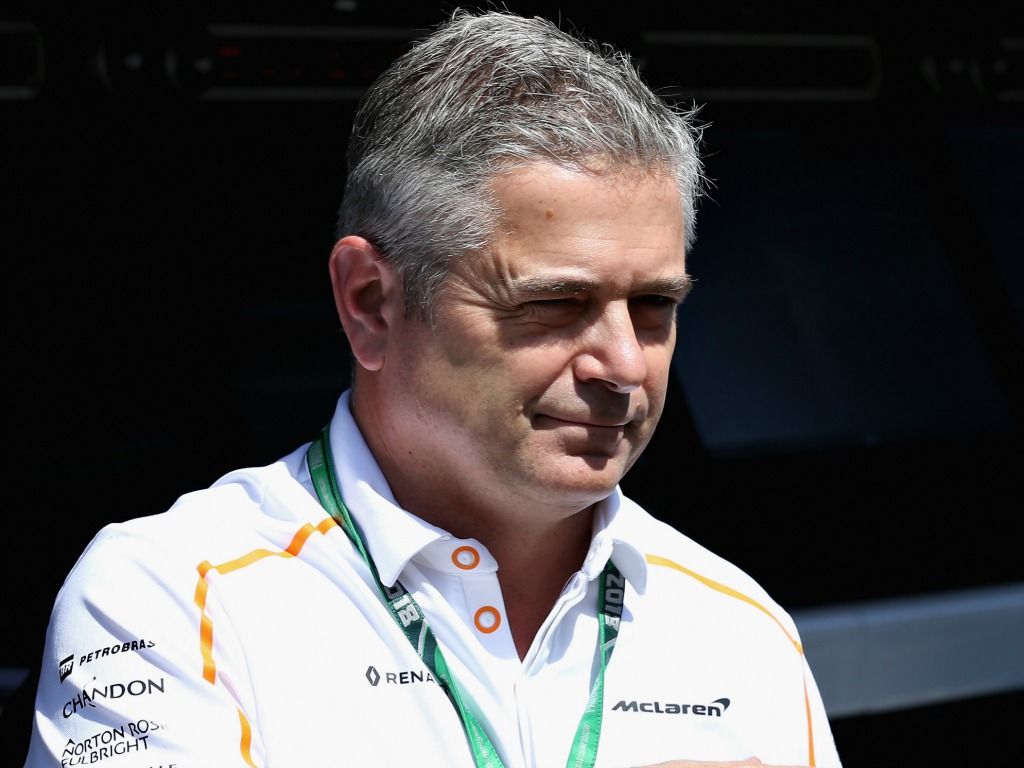 New McLaren sporting director Gil de Ferran has given his first impressions on what needs to change in order to make the Woking team great again.

De Ferran’s arrival at McLaren was part of a staff overhaul with racing director Eric Boullier resigning and replaced by a three-man organisation at the top of the chain of command.

De Ferran began his new role on July and, after his first race weekend in the hotseat at the British Grand Prix, identified the areas where McLaren need to improve quickly.

“We need to communicate more and bring some more clarity into the organisation, and I don’t disagree there at all.

“For the little time I’ve been in there the one thing is clear to me is that the place is full of very bright, very motivated people, they care a lot about what they do and care a lot about the success of the company.

“I’m just getting myself integrated and trying to pull everyone in the right direction.”

The future of superstar driver Fernando Alonso is also set to rumble on over the summer, but De Ferran would not be drawn on whether he will sign a contract extension into the 2019 season or move on to pastures new.

“Fernando I think is one of the best drivers in history, not only in Formula 1 but globally,” added De Ferran.

“Working with him has been a massive pleasure, he’s a great guy to work with as well and everyone up and down the team not only love him but has a huge amount of respect for him so he’s definitely a major asset for the team.”