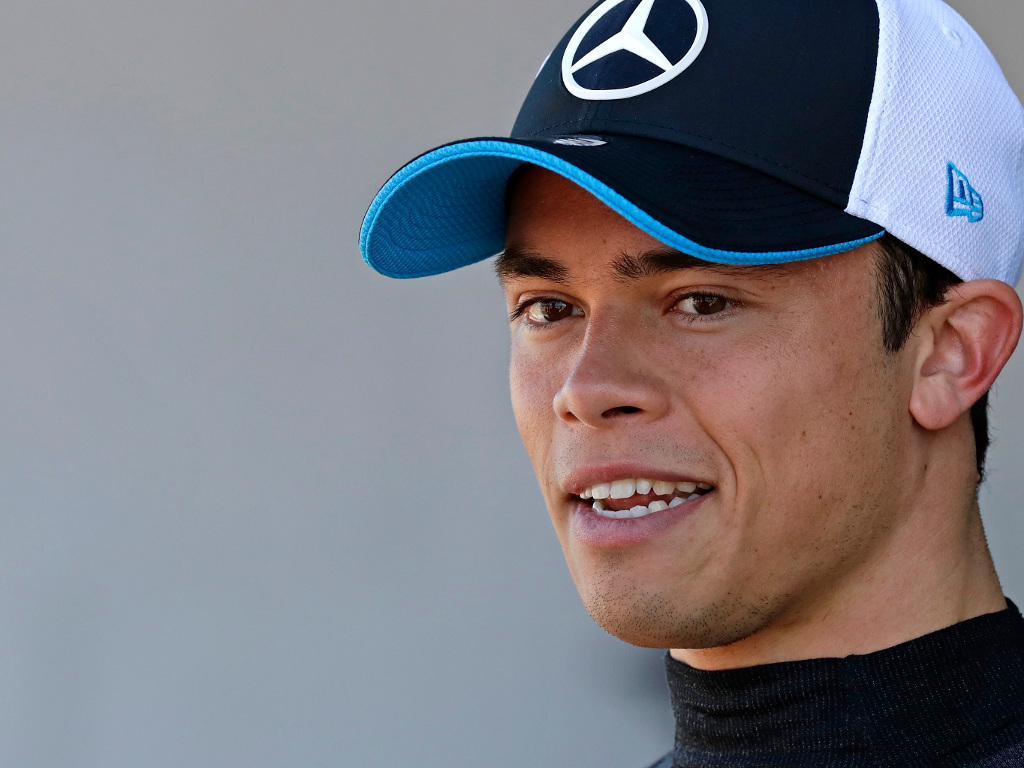 Acknowledging that just doing the job is not always “enough” to make it into F1, Formula 2 champ Nyck de Vries says he is not bitter about missing out on a 2020 race seat.

Despite winning the Formula 2 title with races to spare, De Vries was passed over by the Formula 1 teams for a drive.

Instead the Dutch racer turned to Formula E, securing a race seat with the new Mercedes EQ team.

But while De Vries missed out on F1, Formula 2 runner-up Nicholas Latifi has been signed by the Williams team.

De Vries insists he is not bitter about it.

He told Racer: “I had a personal target.

“I wanted to win this season to make a point to show the world that we as a team had the capability to win this, but at the same time I know this world is not so straightforward.

“There’s a lot of things that play a role in actually making it to Formula 1 and not just delivering the job is enough.

“I accept that, I’m aware of that.

“I’m a realistic person and I’ve no hard feelings towards that.”

As for Latifi’s promotion, De Vries said: “I’m very happy for Nicholas Latifi who will get the opportunity, he did a good season too, he finished second, he did a good job, and I think he deserves his chance.

“I got an opportunity in Formula E with Mercedes-Benz EQ and I’m super happy and grateful with it, and I’ll do everything I can to make it a successful story together.”