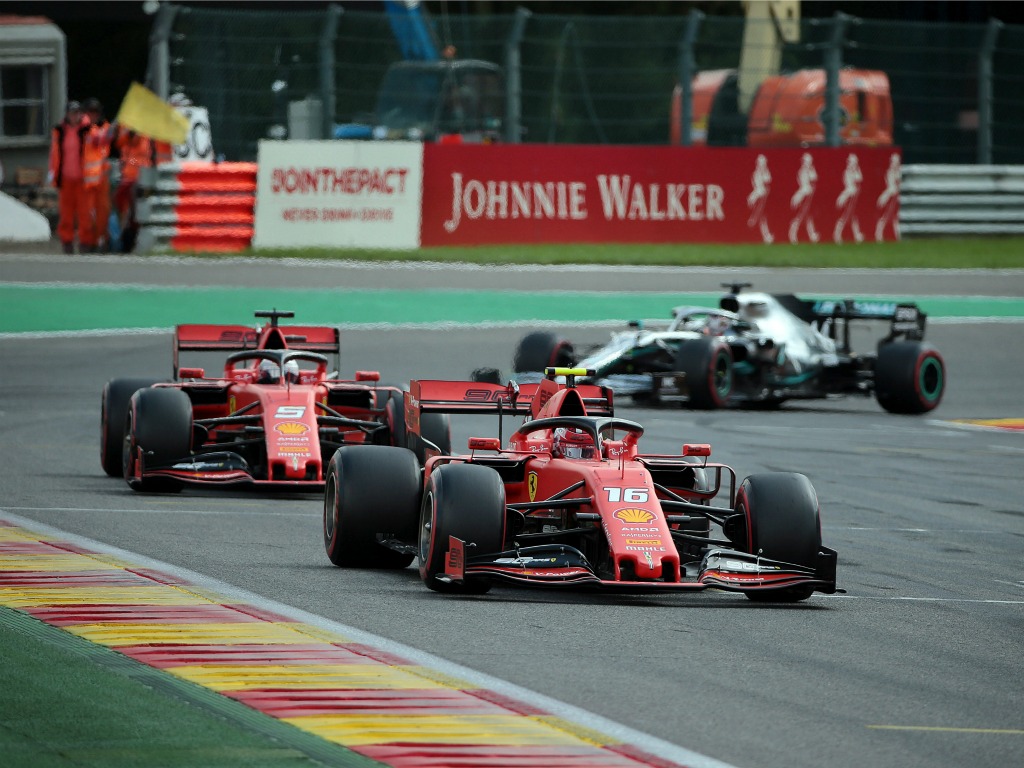 Toto Wolff believes Mercedes are beginning to get a taste of what Red Bull experienced back in 2014-15 with their sizeable power deficit to Ferrari.

The Scuderia dominated qualifying at Spa and secured their first victory of the season even though a much closer battle with Mercedes ensued on race day.

Wolff feels that Mercedes can now get a sense of how Red Bull felt back in the early stages of the turbo hybrid era following defeat in Belgium.

“If you would have given me second and third in Spa, I would have taken it before the race, because we know that our package compared to the Ferraris, with the straightline speed, is inferior,” Wolff said via Motorsport.com.

“Look at Turn 1 and then the following straight, Sebastian can’t be more off the line than he was, and he was still able to overtake us.

Wolff also raised a little concern about the reliability of Mercedes’ new Spec-3 engine after a couple of worrying retirements from their customer teams over the course of the Belgium Grand Prix weekend.

He added: “We introduced phase three of our power unit and we had two failures on Checo [Perez’s] and Robert [Kubica’s] cars, which are not understood.

“It didn’t compromise us massively, it did a tiny bit. We were not taking any risks in the race. But it was certainly not a comfortable situation because the failures look to be different and are not analysed yet, and understood.”

Lewis Hamilton has also cast a rather gloomy outlook for Monza, saying “drastic improvements” must be made if Mercedes have any hope of toppling Ferrari on their home patch.