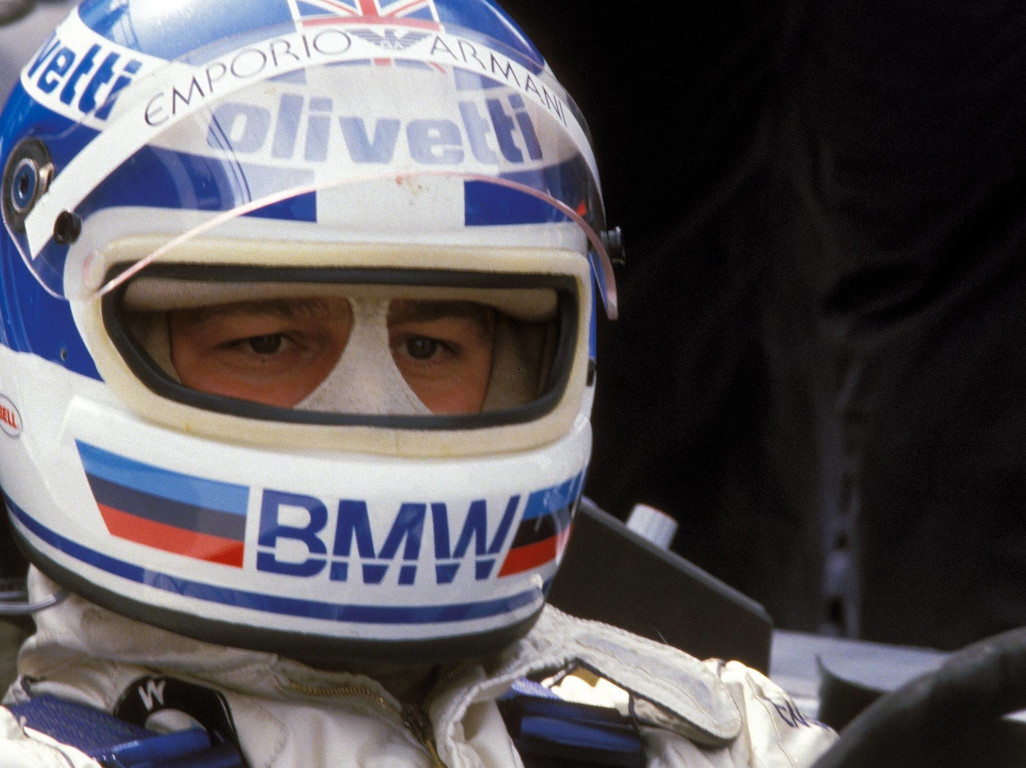 Derek Warwick reckons he was handed Elio De Angelis’ race seat because he wasn’t one of those calling Bernie Ecclestone immediately after the driver’s death.

De Angelis was killed in an accident at Paul Ricard during a testing session.

The rear wing of his Brabham broke at high speed, causing the car to pitch and crash into the guardrails where it caught fire.

De Angelis was taken to hospital but died as a result of smoke inhalation.

Ecclestone was soon inundated with calls from drivers wanting the Italian’s race seat.

Warwick wasn’t one of those and says looking back, that was probably one of the reasons why Ecclestone signed him.

“When when Elio was killed at Ricard I was obviously following it like everybody else was,” Warwick told RaceFans. “I was tempted to call Bernie.

“But I just felt it was wrong. The guy had not been dead long. I left it for about nine, 10 days and then I got a call from Bernie.

“He said ‘do you want to drive for me?’ I said ‘of course’. He said ‘Okay, I’ll send a plane over’. It picked me up in Jersey and took me to Brabham.

“When I got there, what transpired really was [that] within an hour of Elio passing, [Ecclestone] had all sorts of phone calls from drivers telling him that they were available to fill the seat.

“I think that disgusted Bernie. He’s got a lot of principles. And the fact that I didn’t call him when went for me, for sure. So he offered me the drive there and then.”

Warwick remained with Ecclestone’s team until the end of the season, moving over to Arrows for the 1987 season.