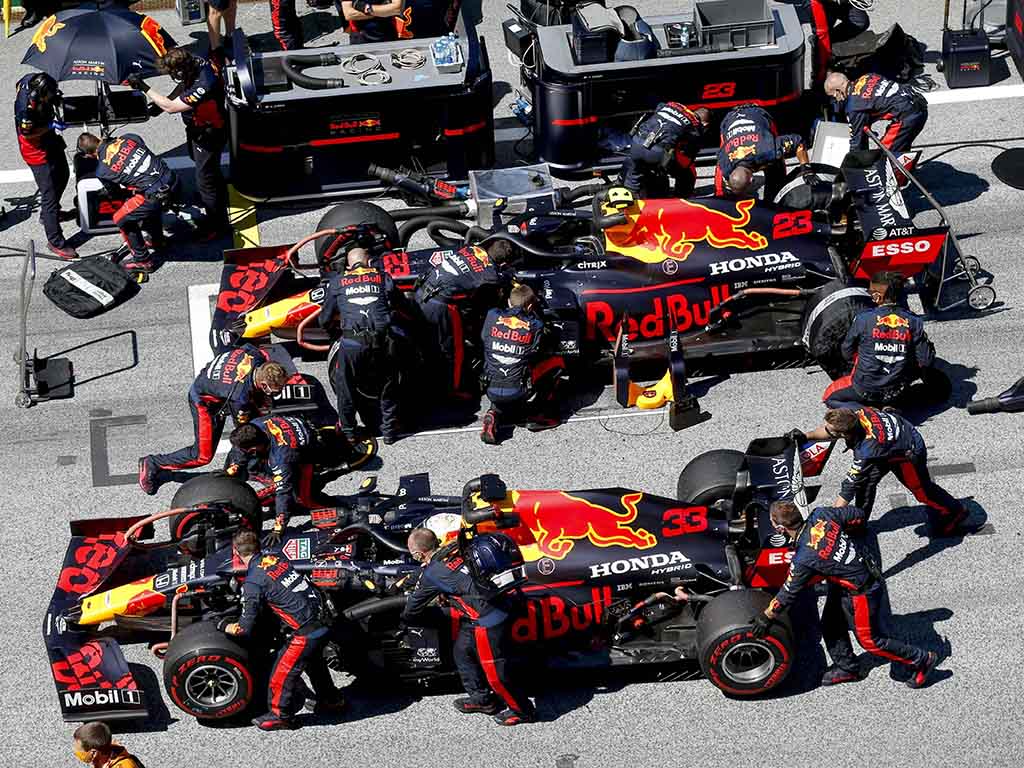 Red Bull headed into the first of two home races to start the 2020 season full of confidence but a serious dent was provided when Verstappen soon became the first race retirement of the season.

Alex Albon, meanwhile, looked to be very well placed for a podium or even a race victory before a collision with Lewis Hamilton sent him shuffling back down the pack.

His Sunday afternoon became even more miserable as he too suffered from electrical issues to bring his race to a sudden end.

“Although we had a tough race, it was great for Formula 1 that racing returned last weekend and that all the safety procedures put in place resulted in everything running smoothly and safely,” Tanabe said in his Styrian Grand Prix preview.

“This weekend, we race at the same track – the first time this has happened in the championship’s history.

“It means that our data is up to date and relevant, although one factor that could affect our work is the forecast for rain and even thunderstorms over the coming weekend.

“The problems on the two Aston Martin Red Bull Racing cars in the last race were both electrical, but caused by different issues.

“We have been analysing both these matters together with the teams and we have put countermeasures in place for this weekend.

“As our power units do not have any damage caused by those issues, Max and Alex will use their same PU’s this weekend. This weekend, we must aim to finish the race with all four cars and achieve a good result with them.”

"The problems on the two Aston Martin Red Bull Racing cars in the last race were both electrical, but caused by different issues."

The forecast for rain and thunderstorms is one that Verstappen hopes comes true.

Quoted by Crash.net, Verstappen said: “I’m looking forward to racing on the same track again this weekend and it’s a good opportunity to get a better understanding of the car.

“Whatever we found wasn’t perfect last weekend we can improve this week. On the same track I always think it’s quite nice to do a direct comparison, depending on the weather, and hopefully we can do better this time.

“It looks like it could rain this week and I’m not sure anyone knows how competitive they are in the wet with these new cars, so that could be interesting.

“I always enjoy driving in the wet, I don’t mind it, but to be quick you need both the car and driver to be 100%.”