Home News ‘Difficult to get feedback in light of Williams issues’ 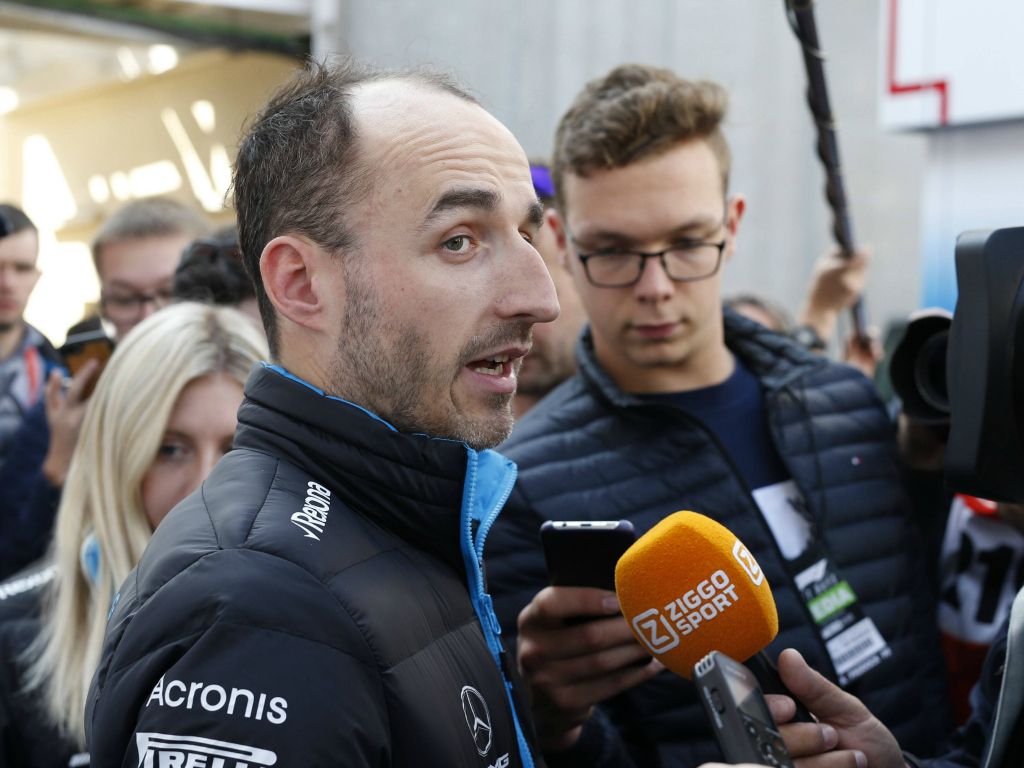 Slowest of all on the final day of testing, Robert Kubica says his FW42 was “not representative” of what it should be.

Kubica completed 90 laps of the Circuit de Catalunya on Friday, a productive day for Williams at least when it comes to laps.

However, when it came to time his best, a 1:18.993, that was over a second slower than the second slowest runner, Sergio Perez.

“We had some issues,” he told RaceFans.net. “Unfortunately the car was not representative to what it should be.

“This had a big impact on our test, our running programme today.

“There were some positive things but as I said it’s difficult to say [if] it moved forward when actually you are staying in the garage or you are running in the car which is not in the configuration it should be.

“It’s difficult to get any valid information, any valid feedback.”

There was, however, a glimmer of hope with Kubica saying the feeling inside the car was “not bad”, they just need to sort out their issues.

“First of all we have to solve our issues,” he added.

“I think there is no point us talking about upgrades if we have to still recover [from] our problems.

“Anyway when the car was, let’s say, in proper configuration, which unfortunately it wasn’t today, the feeling was not bad.

“But I think performance-wise first you have to solve the issues then think about performance otherwise it’s confusing.”