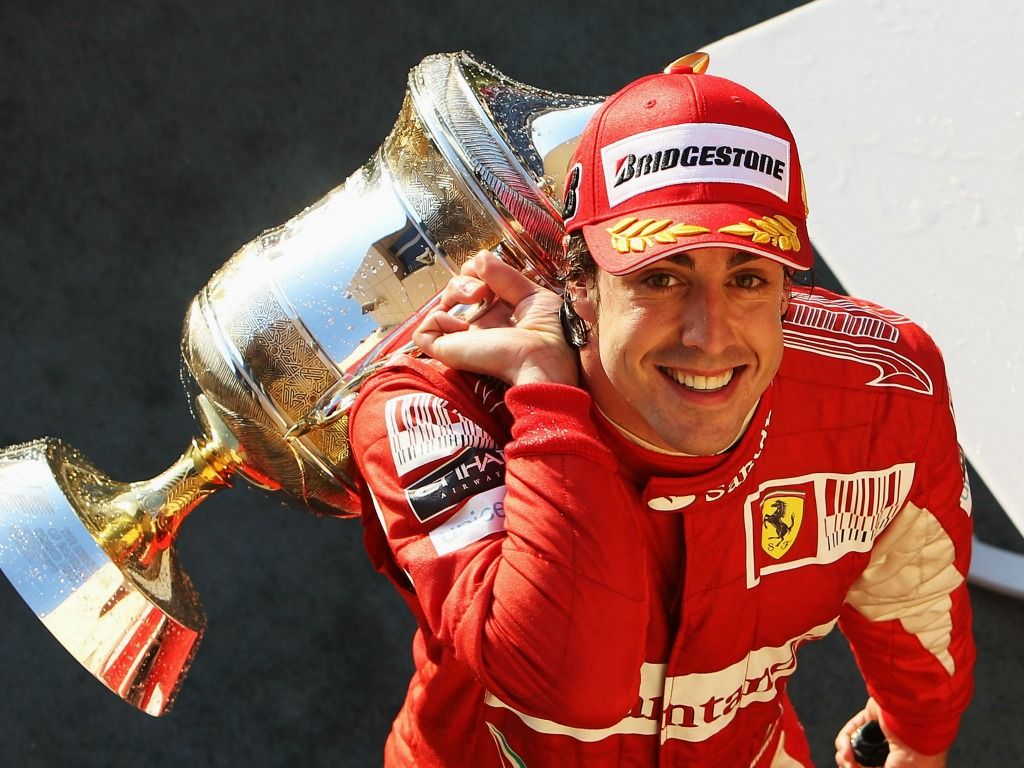 Former Ferrari team principal, Stefano Domenicali, has not ruled out Fernando Alonso from rejoining the Scuderia as early as 2020.

Alonso has now left Formula 1 as a full-time driver, but could play a supporting with McLaren next season as he continues to assess whether it would be worth ending his forced retirement.

The two-time World Champion joined Ferrari from Renault in 2010 and left in 2014, a spell overseen by Domenicali himself.

Domenicali, who is now CEO of Lamborghini, thinks it is not completely out of the realms of possibility for Alonso to wearing Ferrari red again in the future.

“It would be a great story, but it is something that should not be forced,” Stefano Domenicali told Auto Bild.

“But if in the future he makes that decision, why not?

“Of course it depends on whether Fernando returns and to all the other people involved and I leave that decision to them.”

For much of his career, there has been a stigma attached to Alonso and how difficult he can be to work with.

However, Domenicali does not subscribe to that notion having worked closely with him.

“To be honest, when you work with these types of personalities, with that much talent, you cannot say if it is difficult or not difficult,” he added.

“The only thing I can say is that Alonso was very strong, he was very motivated, and he wanted to achieve so much.

“Beyond that, if I am honest, saying that he is controversial is totally incorrect.”