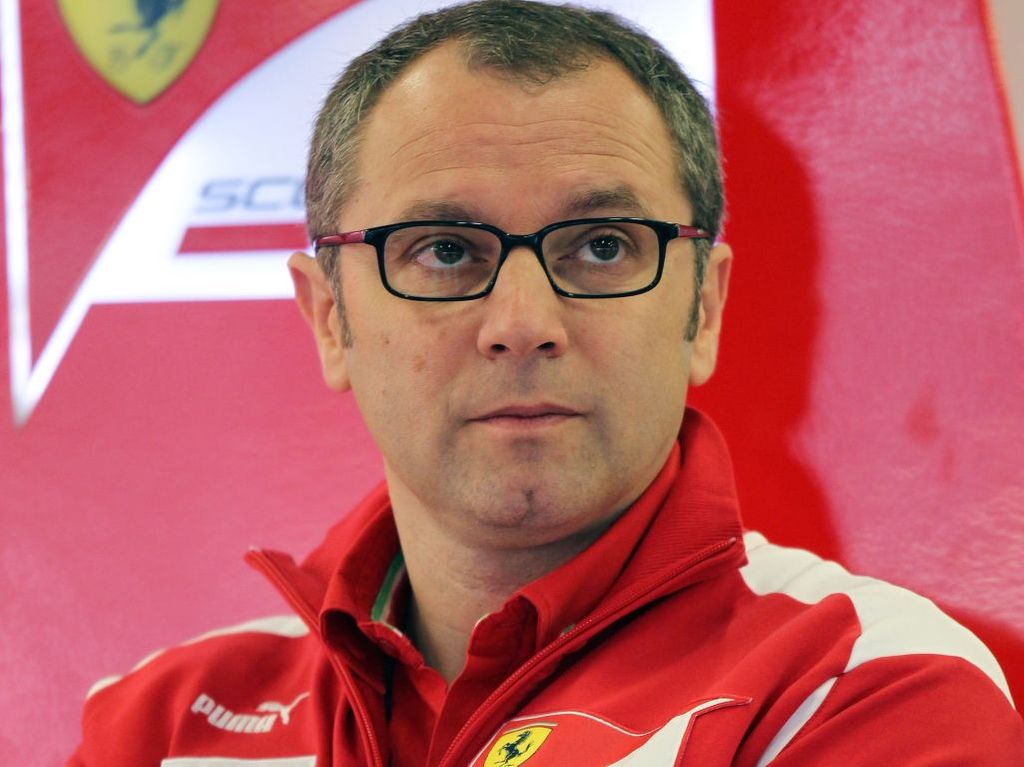 Former Ferrari principal Stefano Domenicali believes the team will bounce back in Bahrain after a poor showing in the season-opener.

The Scuderia endured a miserable weekend, finishing over a minute behind the Mercedes and losing out to Red Bull’s Max Verstappen with P4 and 5 finishes in round one.

They also brought further scrutiny upon themselves when they ordered Charles Leclerc to stay behind Sebastian Vettel in the race, with many people unhappy that team orders were used in the first race of 2019.

However, Domenicali, who was succeeded at Ferrari by Marco Mattiacci, Maurizio Arrivabene and now Mattia Binotto, called Melbourne a “special place”, and expects his former team to be more suited to the Sakhir circuit.

“Yes, that was a difficult weekend for them,” the Italian is quoted by Speed Week.

“Ferrari could not show a normal level of performance, but let us not forget that Melbourne is a special place.

“That’s why, for me, Bahrain is the more reliable gauge for me.”

Domenicali believes something went wrong with the Ferraris that they haven’t been able to identify, but has urged his former team not to panic.

“In Australia, the car was too slow, and I don’t know if it was the tyres or the chassis or the engine,” he said.

“If I look at the speed and the laptimes, it is clear that something did not go normally there. But they should not overreact now.

“We will find out in Bahrain what the real situation is.”