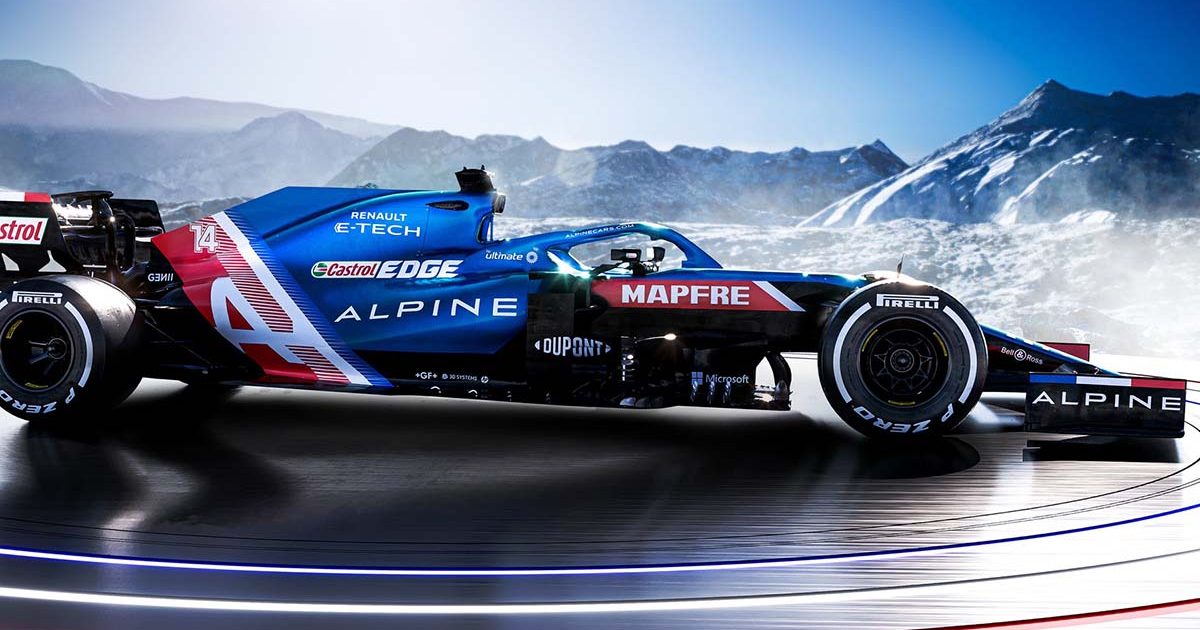 Alpine executive director Marcin Budkowski is taking inspiration from the dominant days he experienced with Ferrari at his current team.

Alpine take over from their parent company Renault in Formula 1 for 2021 and with Fernando Alonso back on board and a new management structure in place, the momentum is building.

Budkowski will share management duties of the team with new Alpine racing director Davide Brivio, but earlier in his career he was an engineer for Ferrari when they were dominating Formula 1 with Michael Schumacher.

So Budkowski is looking to use what he learned at Maranello to take Alpine forward, even if he is in a far different role now.

“[It was a] different era. I was extremely lucky in my career,” Budkowski is quoted as saying by GPFans as he discussed his Ferrari stint.

“But certainly being a part of such a successful organisation, one that was part of dominating the sport at the time, is something you remember.

“You remember some of the things you were doing right and certainly that’s something I take inspiration from now in my management role to try to build a team as strong as the one we had at the time.

“I started at Prost Grand Prix with Alain Prost, who is now a special advisor to our team. I was extremely lucky to be part of an era at Ferrari under Jean Todt with Ross Brawn, Rory Byrne and Michael Schumacher, all these great names. Some of them are still key names in the sport.

“Mattia Binotto was there, James Allison, the old team-mates from this period. But it was a completely different role at the time.” 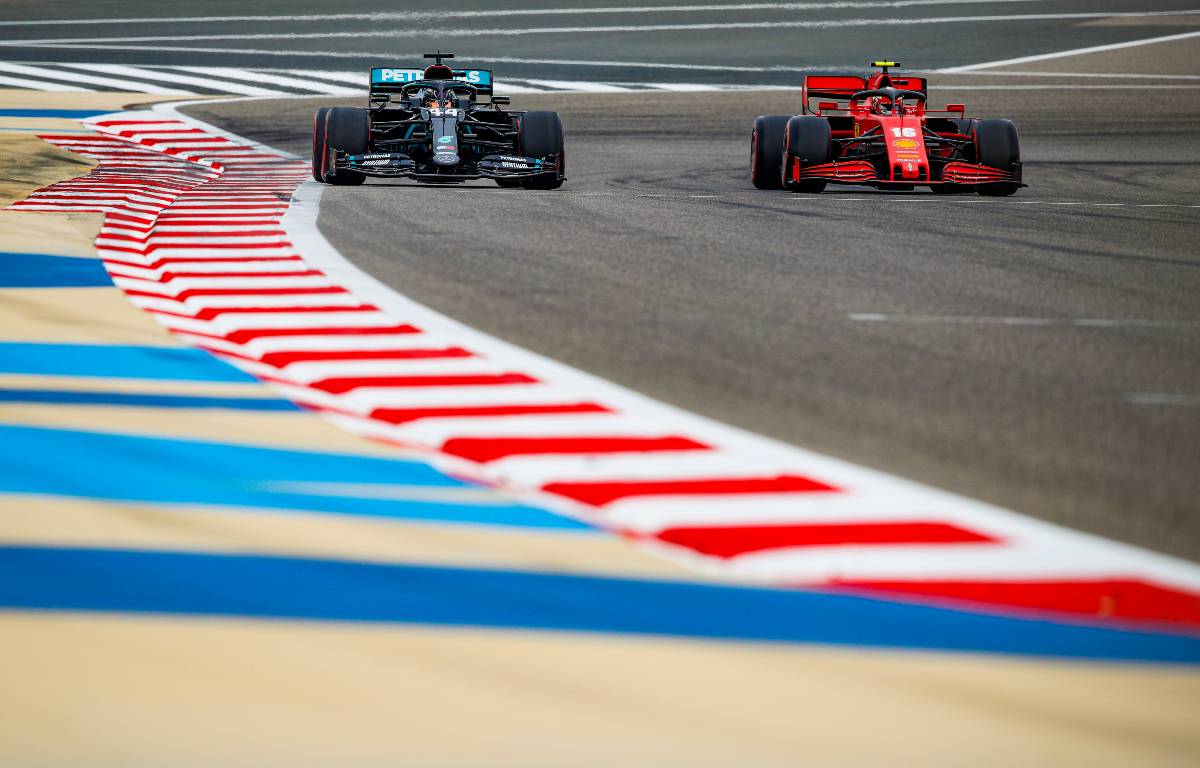 In the modern world of Formula 1 it is Mercedes whom Alpine and the rest of the pack are trying to catch. The German manufacturer have won the Drivers’ and Constructors’ titles for the past seven seasons, eclipsing Ferrari’s record of five Drivers’ titles and six Constructors’ Championships from 1999-2004.

Budkowski was at Ferrari for the final three title doubles of that era from 2002-04.