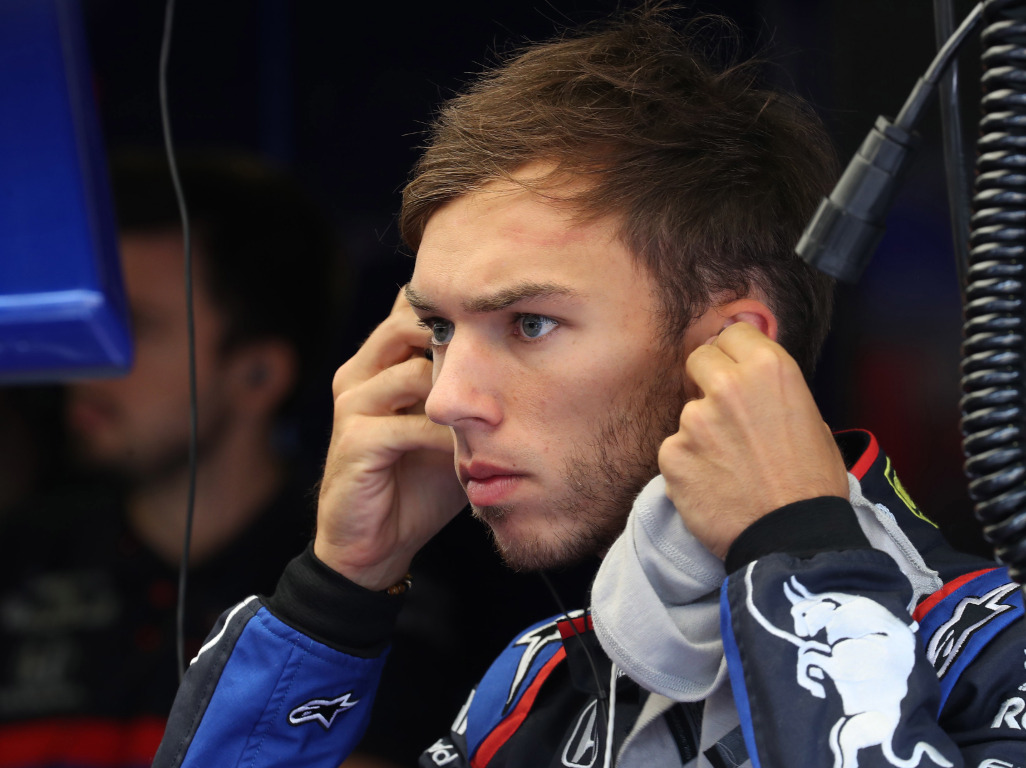 As F1 watched yet another horror crash unfold in a feeder series, Pierre Gasly says he does not even want to imagine the outcome of Alex Peroni’s accident were it not for Halo.

A week after F2 driver Anthoine Hubert died as a result of injuries suffered at Spa, Formula 3 driver Peroni was sent airborne when he hit a sausage kerb at Parabolica during the Italian Grand Prix weekend.

Peroni’s Campos Racing car somersaulted through the air, hitting a catch-fence before crashing down onto a barrier.

The 19-year-old walked away but was later taken to hospital, diagnosed with a concussion and a fractured vertebra.

“I saw the big crash, it was really really shocking,” Gasly, a close friend of Hubert’s, said.

“I didn’t see the beginning of the action, I just saw it once he was in the air then the guys explained it to me how it happened.

“It was horrible to see and I am glad Peroni seems to be fine after that.

“It is clearly something they need to change because they can’t have these kind of accidents.”

Like others the Toro Rosso driver acknowledged the part Halo had played in keep Peroni safe.

“I must say I have never been a fan of the Halo,” Gasly added to FoxSport.

“Looking at these images, it’s clearly a good reason to have it.

“We will never know what would have happened without it, but we don’t want to imagine.”