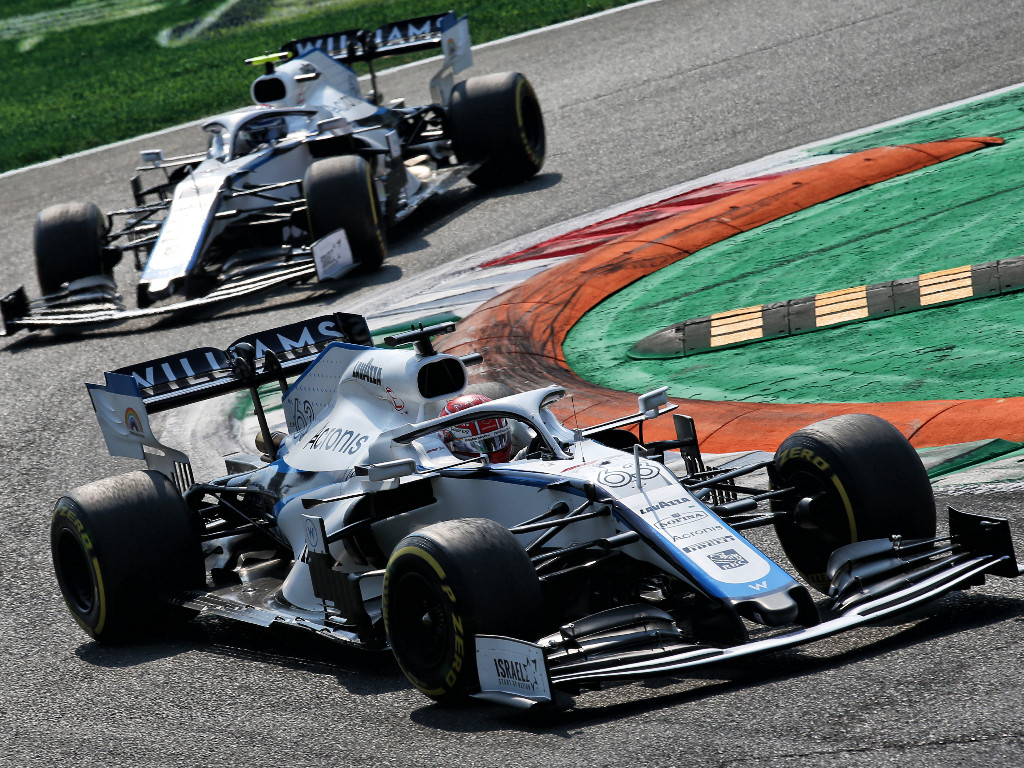 The Williams family handed over control of the team to Dorilton after the Italian Grand Prix following the investment firm’s takeover in August.

Williams have been on a downwards spiral in Formula 1 and hit rock bottom in 2019, though they have started to show signs of turning their situation around in 2020.

That being said, they remain without a World Championship point after 10 rounds, a far cry from the team’s past with seven Drivers’ Championships and nine Constructors’ titles to their name.

And Dorilton very much intend to take Williams back to those lofty heights with a long-term strategy.

“Dorilton are very realistic; they’ve done a lot of research, they’ve looked at other people that bought teams over the last 10 to 12 years and looked at the timeline from point of acquisition, to competing for World Championships, or winning races or whatever, and they recognise this is a journey,” Roberts told Racefans.net.

“This isn’t a ‘We just want to own a team, we’re going to have some fun’, this is to get us to be able to win races, and eventually compete for championships.”

From 2021 Formula 1 will introduce a new cost cap, starting at $145m per season, and this was a change to Formula 1’s financial regulations that Williams pushed hard for.

Roberts made it clear though that the results of the cap will be felt over the coming years, rather than immediately.

“[Dorilton] also know that because of where we come from, some of the bigger teams that have been spending a lot of money and have great facilities and lots of people and all that kind of stuff, [those teams] are not going to forget all of that. So they have got an advantage, it will take a few years for that to bleed away,” he explained.

“There’s various crossover points for the bigger teams, learning how to operate at lower levels. We think in the long term, it will all level up.

“Also, of course, the 200 million anti-dilution fund [for news teams entering F1] means that they couldn’t start a team [from scratch], or not viably. So I mean, the only option was to get in at the time that they did.”

Williams currently have their engines supplied by Mercedes, but they don’t share the kind of technical relationship with the Silver Arrows like their other customer team Racing Point do.

And while Dorilton haven’t decided yet whether they want to continue with Mercedes or not, Roberts said they are not prepared to let Williams become a ‘B team’, a philosophy that the Williams family also fought against.

“It’s not something we’ve discussed with Dorilton yet,” he said.

“They’re aware of the pros and cons of partnerships between teams. We are very close to Mercedes, obviously as [power unit] supplier; whether that gets extended, that’s the kind of the strategic conversations that we will have with the Dorilton guys. There’s no final decision on that.

“But from a vision and ambition [perspective] Dorilton don’t want us to become a ‘B Team’”.