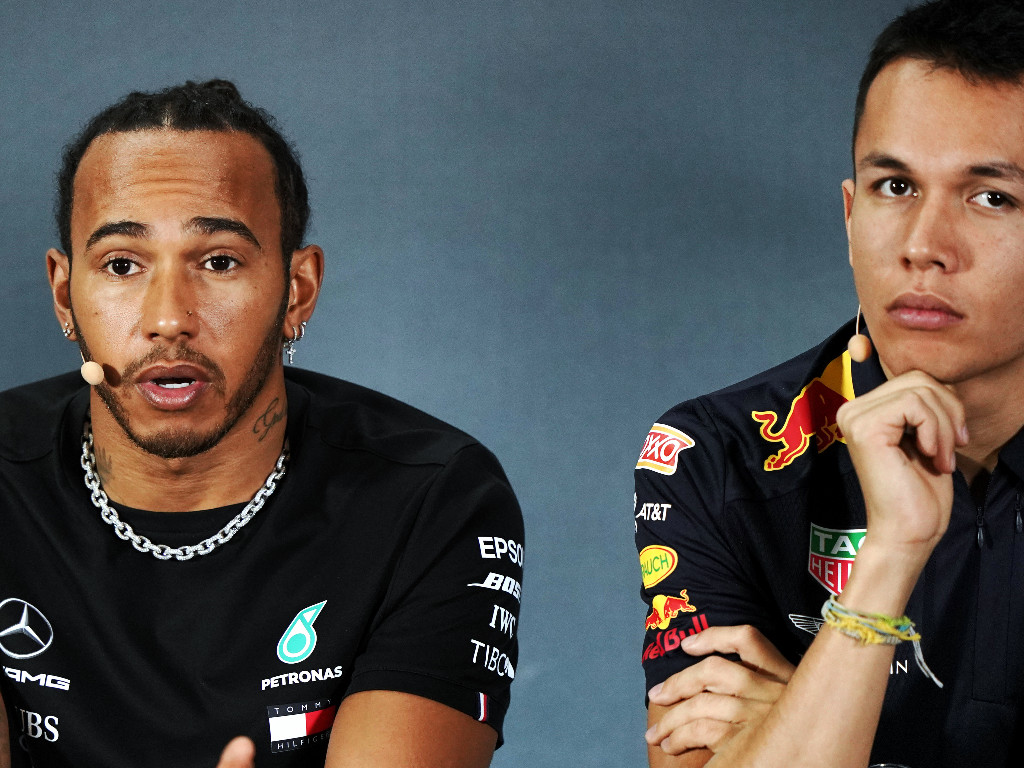 Dr Helmut Marko has accused Lewis Hamilton of interfering when he advised Red Bull to promote Alex Albon at the expense of Pierre Gasly.

Marko has now backtracked on his claim that Hamilton called Red Bull “several times” in 2019 regarding their driver line-up.

Instead, insisted the 77-year-old, the World Champion simply had one conversation with Red Bull team principal Christian Horner on a plane.

Whether or not Hamilton’s words were taken on board, the switch did take place before the 2019 Belgian Grand Prix with Albon elevated to Red Bull while Gasly was dropped to the sister AlphaTauri team, then known as Toro Rosso.

Ironically, since then, Hamilton and Albon have clashed both on and off track. Hamilton has twice been penalised for collisions with the London-born Thai driver which cost Albon potential podium finishes at the 2019 Brazilian Grand Prix and 2020 Austrian Grand Prix.

Then recently, the 35-year-old Englishman suggested Albon was not doing enough to help his team-mate Max Verstappen to carry the fight for Red Bull to the dominant Mercedes team in the constructors’ World Championship. 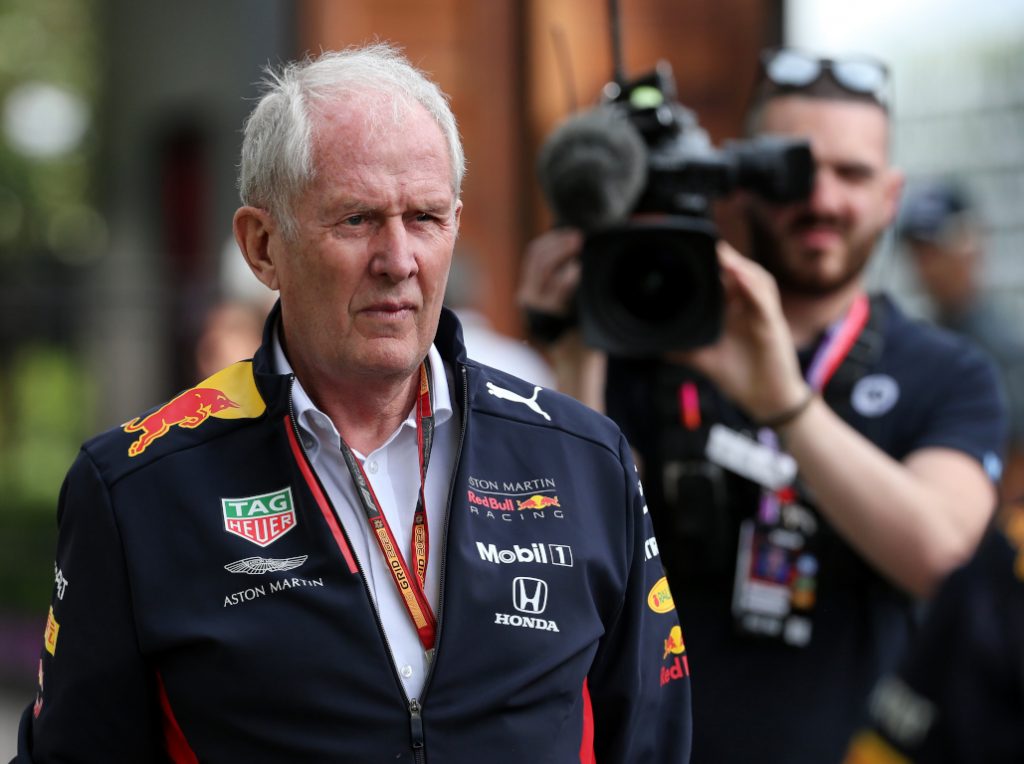 Now Marko has clarified his earlier comments, saying in an interview with German TV channel Sport1: “The truth is: Lewis did not call in 2019 but he approached our team boss Christian Horner in the plane and recommended to put Albon instead of Pierre Gasly in the car.”

Marko also took a swipe at Hamilton for sticking his nose in where it wasn’t actually wanted – and referred to Gasly’s shock Monza triumph as evidence that the Mercedes man had perhaps underestimated the Frenchman’s abilities.

“I have no idea why Hamilton always feels compelled to interfere,” said Marko. “But it doesn’t matter to us what opinion people from outside have.

“The one he wanted to get rid of last summer has now won the Italian Grand Prix with our AlphaTauri team.”

Earlier, during an interview with Sky Germany at Monza, Marko had said he was surprised by Hamilton having a go at Albon given that he had called Red Bull not once but “several times” last season, telling them to promote Albon to the senior team.

“I don’t quite understand this,” Marko had said. “Hamilton called us several times last year to tell us to put Albon in the car.

“These statements are not quite comprehensible to me.”