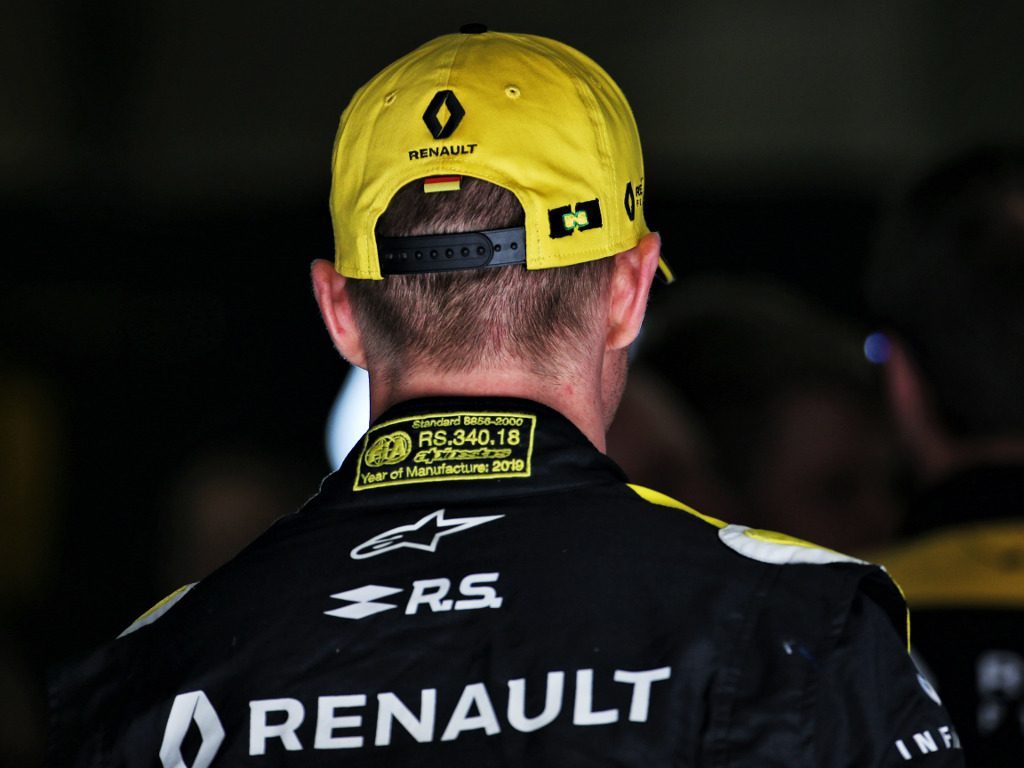 Dropped by Renault after three years together, Nico Hulkenberg says the team’s decision to sign Esteban Ocon was “not only about performance”.

Hulkenberg joined the Enstone team in 2017 and was P10 in his first season in yellow.

The following year he finished seventh while assisting the team in grabbing the ‘best of the rest’ tag in the Constructors’ Championship.

This year, though, has not been as successful.

The 32-year-old has managed just 17 points with a best result of P7, achieved in Australia and again in Canada.

P14 in the championship, rumours began to swirl that Hulkenberg’s seat was on the line with Renault announcing at Spa on Thursday that he was out with Ocon taking his place.

“It’s a pity that the journey with Renault will end after the season, especially as we haven’t been able to reach our goals yet,” Hulkenberg wrote on social media.

“We had hoped to take another step forward this season, but unfortunately we haven’t managed that so far.

It's a pity that the journey with Renault will end after the season, especially as we haven't been able to reach our goals yet. We had hoped to take another step forward this season, but unfortunately we haven't managed that so far. pic.twitter.com/uj24YC7A6s

“It is well known that the choice of drivers is not only about performance, it is a whole bundle of factors. But that’s the way it is.

“Surely we would all have liked to see it differently, but nevertheless, I’ll keep my focus and try to reach the maximum success for our team in the remaining races!

“With regard to 2020, I am confident to find a good solution, but there is nothing to announce at the moment.”

The German has been linked to Haas with team boss Guenther Steiner revealing that he, along with Ocon prior to his Renault deal and Romain Grosjean, was one of three in line for a Haas seat.

Renault, meanwhile, have thanked the German for his service, adding that the decision not to continue with him had not been an easy one.

“I wish to thank Nico for his phenomenal involvement and massive contribution to our progress over the past three seasons,” said Renault MD Cyril Abiteboul.

“When Nico decided to join us, the team was ninth. He brought us to fourth place last year, and was classified seventh in the Drivers’ Championship.

“The imminent end of his contract made this decision a difficult one as Nico has been a pillar of this progress.

“The first part of this season has been more challenging, but I know we can count on him and deliver together throughout the second half of the year.”