Home News Driver choice has ‘nothing to do with Alfa Romeo’ 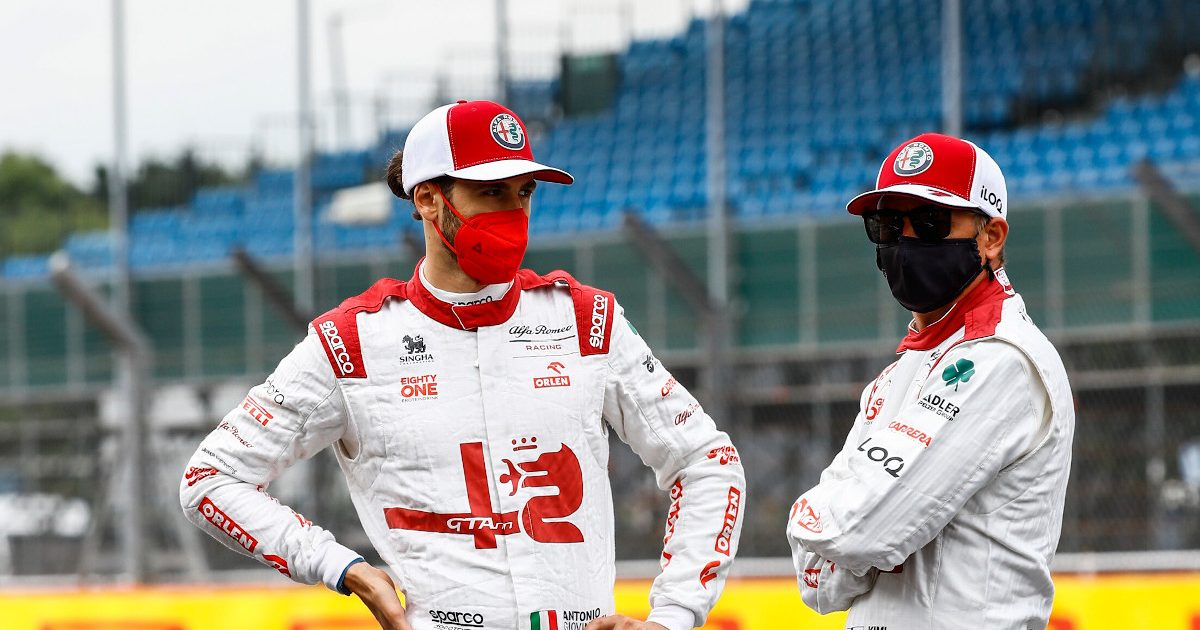 Fred Vasseur is in no rush to confirm his 2022 line up, the team boss saying it will be the team’s decision, not Alfa Romeo’s.

The Hinwil team, formerly known as Sauber, teamed up with Alfa Romeo in 2018, the latter taking on the naming rights of the Formula 1 outfit.

Falling under the Fiat umbrella along with Ferrari, the Scuderia promptly placed Antonio Giovinazzi at the team, the Italian retaining his race seat for three seasons alongside Kimi Raikkonen.

But while Raikkonen is Vasseur’s choice, Giovinazzi is Ferrari’s.

Speaking earlier this year, the team boss admitted that the “seat is part of the deal with Ferrari and it was more in Ferrari’s hands and the FDA’s side to decide the second seat. They took the decision to keep Antonio.”

For 2022, though, it could be a different story with Vasseur saying the driver choice will be the “responsibility of the team”.

Alfa Romeo’s line up has been the topic of much speculation of late with rumours linking Mick Schumacher to the team.

Added to that there is also a question mark over Kimi Raikkonen’s future with the 41-year-old the oldest driver on the grid and, potentially, thinking about retirement.

For now, though, Vasseur is biding his time. 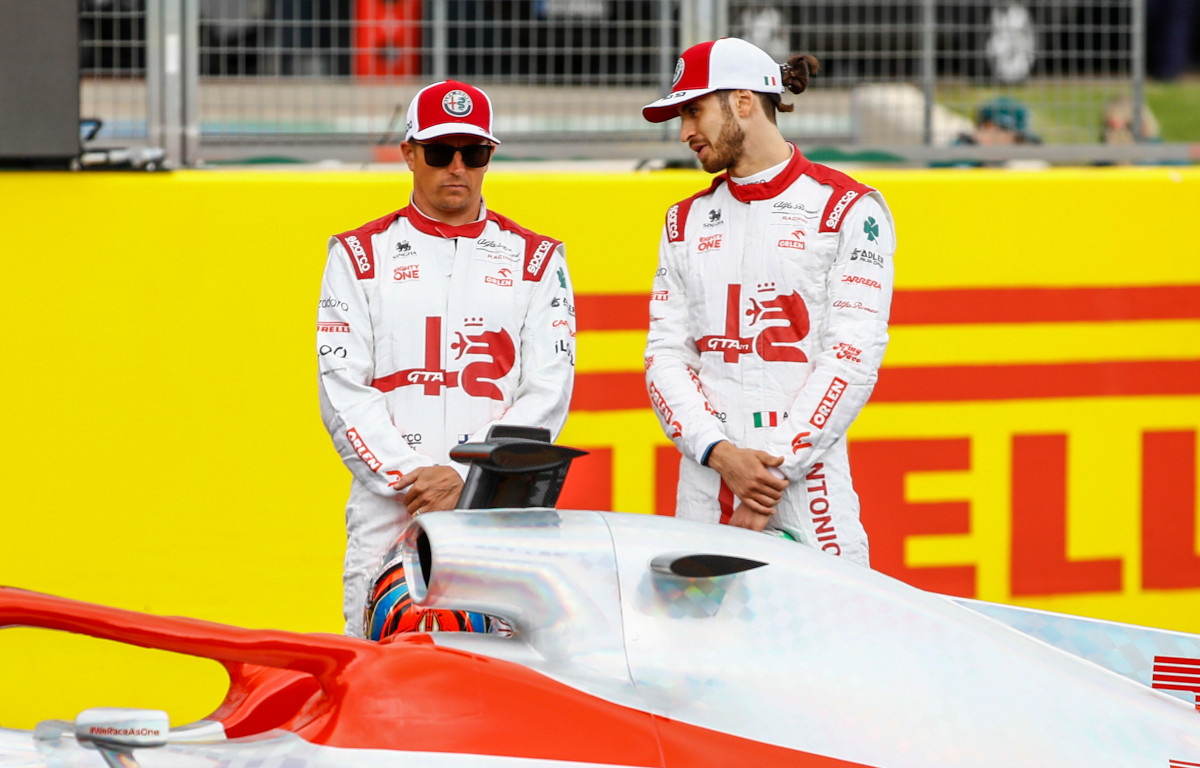 “I had the same question last week and it has absolutely nothing to do with Alfa Romeo, the driver choice is the responsibility of the team.

“We have to take time to discuss and think about this, but we are not in a rush.

“I want to see what happens in F1 and in the junior series also, and I will take the decision on the second part of the season – not before.”

The team has Formula 2 star Theo Pourchaire on the books while Ferrari junior Callum Ilott is also looking for a spot on the F1 grid.

But while the team’s drivers have yet to learn their fate, Vasseur’s future is decided.

Asked if he would be staying with the team in 2022 and beyond, he said via GPFans: “Yes. The reply to the question is yes.”