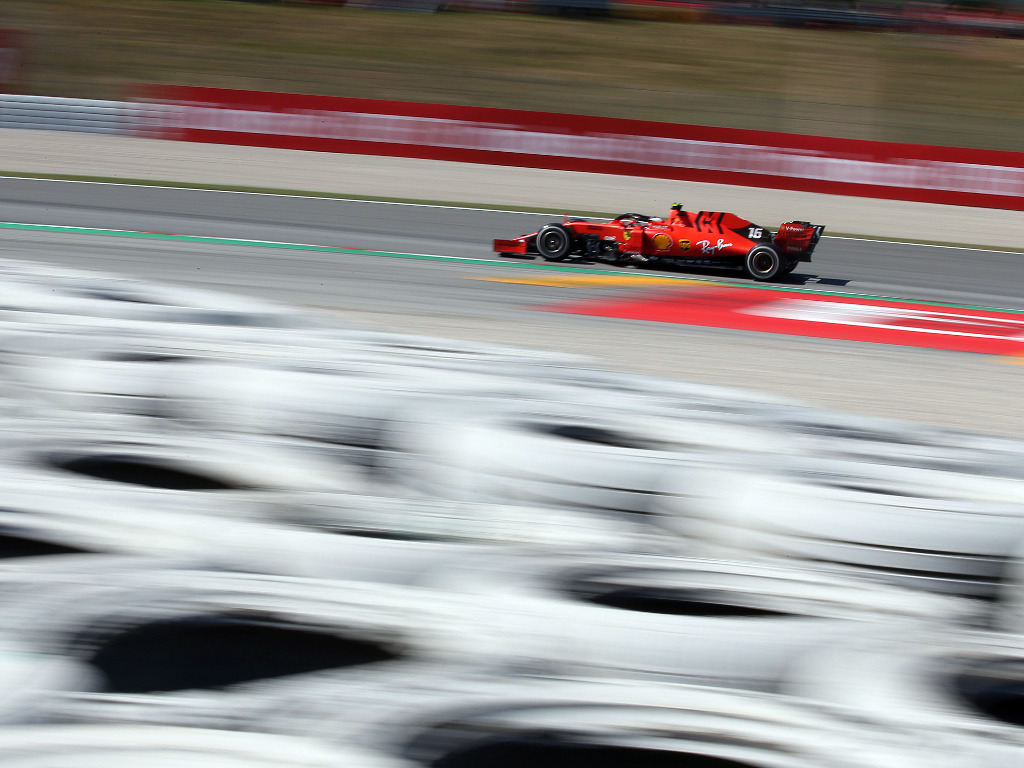 Formula 1 is back in action at the Circuit de Catalunya on Tuesday for the start of a two-day test.

While the likes of Mercedes and Ferrari are sending their race drivers out onto the track on Tuesday with Valtteri Bottas and Charles Leclerc in action, others are giving youngsters an opportunity.

Pietro Fittipaldi will be in action for Haas, his second test with the team, while Nick Yelloly is testing for Racing Point and Callum Ilott is in action for Alfa Romeo.

Williams are putting Nicholas Latifi for both days of the post-Spanish Grand Prix test.