Home News ‘Drivers are to blame for Vettel’s penalty’ 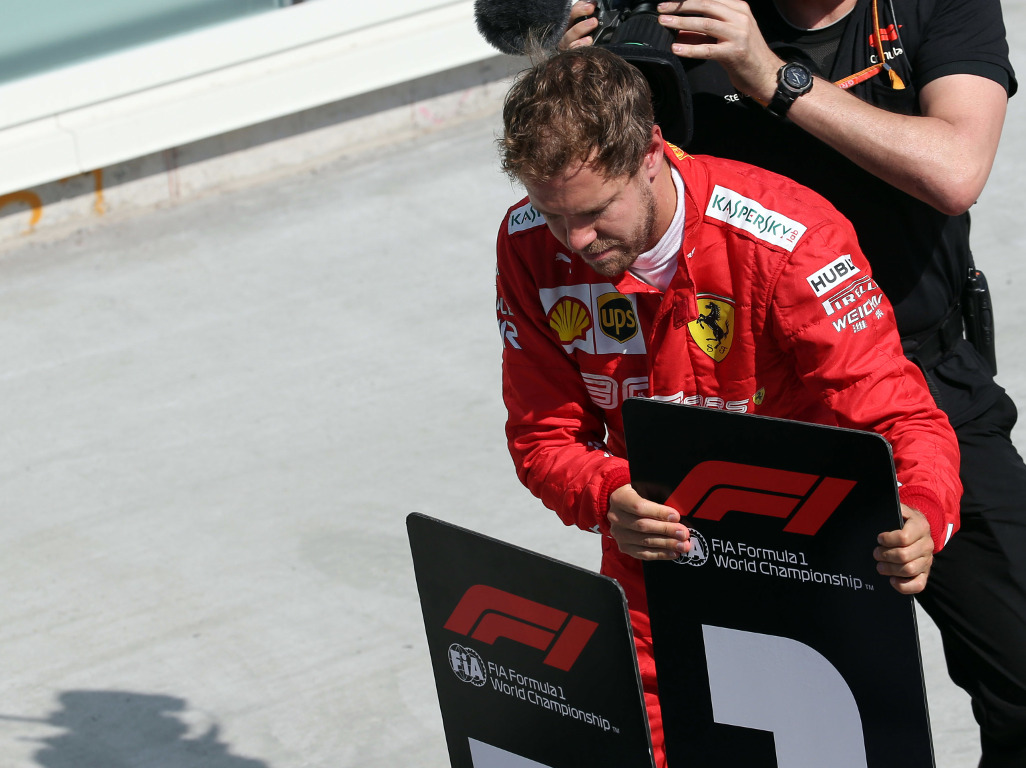 F1 drivers complaining about penalties have only themselves to blame as they pushed the FIA to set things out “down to the millimetre and micrometer” says Alex Wurz.

Formula 1 courted controversy last time out in Montreal when Sebastian Vettel was hit with a five-second time penalty that cost him the Canadian GP win.

Ferrari were furious and announced their intention to appeal but have since backtracked on that.

Wurz, chairman of Grand Prix Drivers’ Association and a former F1 driver, reckons the drivers have only themselves to blame as they have forced the FIA to lay down in no uncertain terms what is right and wrong thus leading to stewards having to keep to the letter of the law.

He told BBC Sport: “We want rules for each and every thing and that’s where we arrived.

“Each and everyone in the system who thinks this penalty is not justified is at fault because over the years, with all these incidents and cases, the drivers and team managers asked the FIA in the open way of discussion for clarification of what is allowed and not – down to millimetre and micrometer movements. I take part in all the drivers’ meetings.

“In this whole process over the years, that is where we arrived.

“The just, rational decision of looking at a situation and making a decision based on, yes, underlying rules, but not in such fragmented, small little details, has gone.

“So it is hard to blame the FIA and the stewards for this, and this is what I don’t like in the conversation – that it goes a bit personal in this whole debate.

“We are an industry that strives for the ultimate perfection, advantage or disadvantage and penalty or not penalty. So we arrive at such a situation. One struggles almost to judge one situation without having to refer to six or 10 other similar situations.

“In reality each and every situation is different because there are so many influences.”

Wurz added that if one looks at Max Verstappen’s penalty for clouting Kimi Raikkonen in Japan when he rejoined, also a five-second penalty, the stewards were at least “consistent” in their call.

“You could see it was sort of physics, going over grass, correcting the car until well back on track in a logical trajectory. Hence it wasn’t intentional to close the door and squeeze Lewis,” he said.

“Of course, if you push it to the limit, one driver makes a mistake, if the mistake is in front of you, you have to react. If you make it by, great, if you don’t make it by, missed opportunity. It’s the name of the game. It’s racing.

“I was of the same opinion when Max Verstappen in Suzuka last year went over the Astroturf – which is a bit more slippery, there is more dust – he came back, he slid to the other side of the track, there is Kimi Raikkonen wanting to go on the outside and they touched. Max got a five-second penalty.

“When you look at this, you say, ‘Ah, well the FIA is in this case quite consistent on rejoining the track dangerously regardless of whether it’s in your capability to control or not. They have decided it is a five-second penalty’.

“I have also to stress to give the FIA – the four stewards in Canada – credit that they reacted during the race and they are not dragging out to a discussion after the race.

“They could have easily hidden away under the pressure and said, ‘No we’re not going to give a penalty now, we’re investigating’.

“But they are trying to act swiftly, which the entire industry has always asked them to do.”