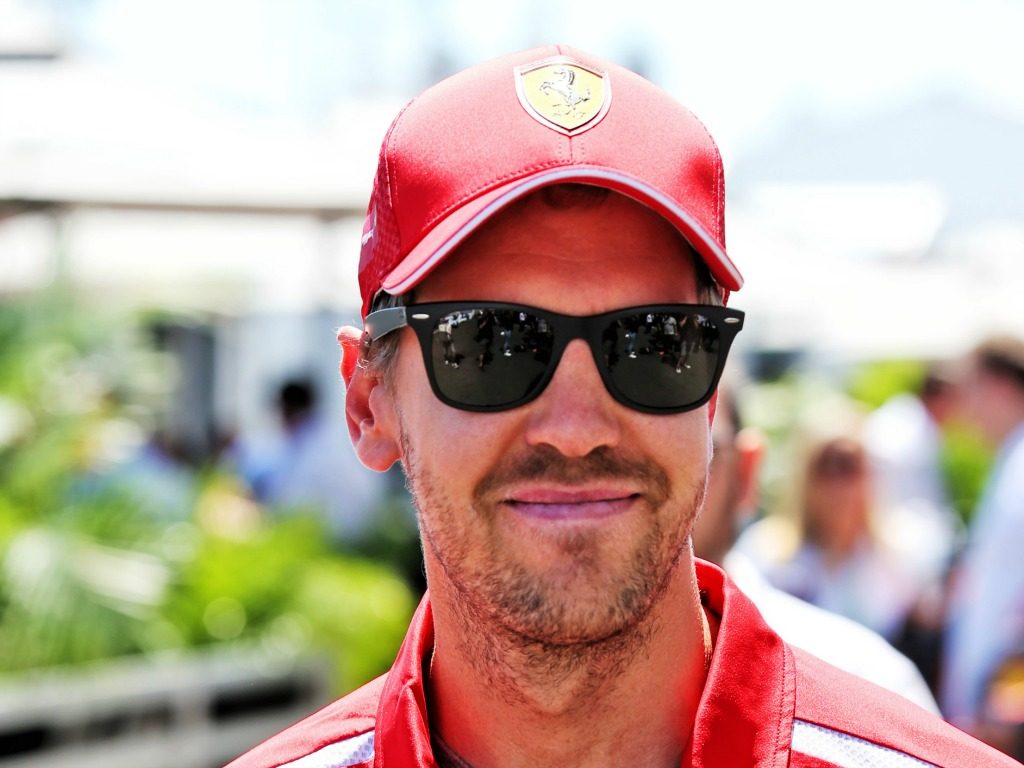 Sebastian Vettel feels it is a right that F1’s bosses have asked the drivers for their input regarding the 2021 rules, after all they are the only ones who don’t have a hidden agenda.

Earlier this year the FIA invited the drivers to attend a meeting in Paris to discuss the 2021 regulations.

The Grand Prix Drivers’ Association attended as too did Lewis Hamilton and Nico Hulkenberg.

That, though, is not the only conversation that the drivers have had with Liberty Media and the FIA about the possible rule changes for 2021.

Vettel reckons it is a good that F1’s bosses have approached drivers given that they have no motives other than wanting good racing out on track.

“Definitely,” he told RaceFans.net when asked if he was pleased that drivers had been invited to give their input.

“I think that’s a very positive aspect, it’s a great opportunity for us to speak our minds.

“I think we’re probably the only ones around that table that do not have a motive behind what we’re saying.

“We are very neutral. All we care for is the sport.

“We bring the inside perspective. I definitely feel that people are listening and taking it on board.

“Now we have to see what happens.

“Some of it is politics and some of it is tactics and whatever but as I said we are staying out of this and saying what we think is the best going forward in order for us and everyone else who loves the sport to enjoy it more.”