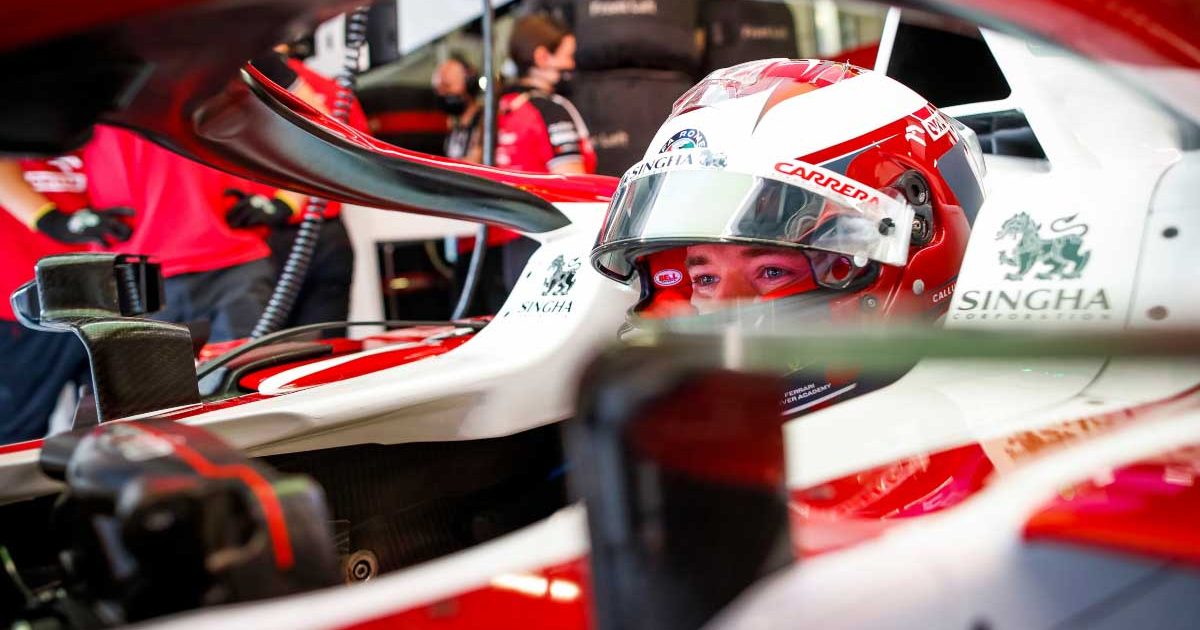 Young drivers are due to be given increased chances to show their skills in 2022, with each F1 racer set to sit out an FP1 session next year.

This will come into play after team bosses agreed in Mexico that two FP1 slots per year in their teams must be reserved for young driver running, starting in 2022, says a report from Auto Motor und Sport.

Rookie tests – especially in the newest cars – are currently few and far between in Formula 1, apart from the annual young driver test which takes place at the end of the season in Abu Dhabi.

Junior and reserve drivers get the opportunity to privately run in F1 cars during the season, but they only take place in older machinery due to the cost implications involved of using the current challengers.

Let’s get to work 💪 pic.twitter.com/z1fTaRTSQd

There had long been complaints about the lack of opportunities for young talents to show their capabilities in Formula 1 cars, and this agreement has been made with the intention of bridging the gap between F1 and F2.

Ross Brawn spoke previously about how Friday running is set to include the use of young rookie drivers in the future. After there had been thoughts of a mandatory rookie to run in each FP1 session by a different team, the rule of two weekends per team has offered the freedom for each constructor to decide when to use their young driver runs.

Brawn is also putting in place processes of ensuring teams do not use more experienced runners, in the way Alfa Romeo have previously used reserve driver Robert Kubica in FP1, for example.

With that, AMuS say drivers will need to have had fewer than two Formula 1 starts to qualify as a rookie under these rules.

“Friday running is coming in,” F1 managing director of motorsports Brawn told Autosport back in September. “And we are being very careful about how we define a rookie. Let’s wait and see how we define it.

“I think it’s next year they will need to run a young driver on a Friday, every team a certain number of occasions.”