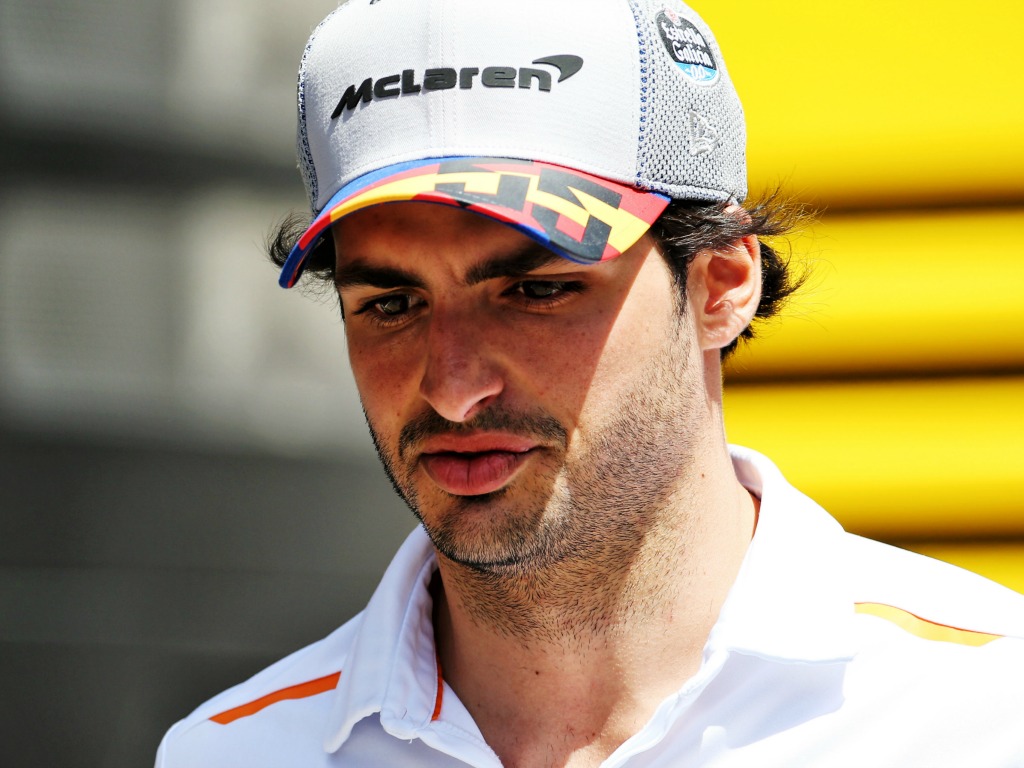 With the Spanish Grand Prix set to be dropped from the 2020 calendar, Formula 1 drivers are sad to see the race go from Barcelona.

Its removal from the schedule is all to make room for the return of the Dutch Grand Prix at Zandvoort and, as we all await the official confirmation, a cross-section of the drivers are not particularly, especially home favourite Carlos Sainz.

“For me it would be a big loss, but as far as I know, negotiations are still ongoing,” Sainz said in the FIA Drivers’ press conference in Spain.

“Nothing has been confirmed. I’m wishing all the institutions are going to do their job, and are going to agree on something.

“It’s in the benefit of Barcelona, of Spain, of Formula 1. The Spanish Grand Prix has a lot of history in F1, and it would be a big shame to lose it.

“Hopefully they can agree on something, maybe not next year because it’s too late, but hopefully agree something on the future.”

Mercedes’ Valtteri Bottas added his disappointment to see the race leave the calendar.

“I’ve no information about the details and the politics of what’s going on, but it would be a shame,” he added.

“It’s been in Formula 1 for a long time, this track and there are so many fans in Spain. It’s a nice Grand Prix for all the fans to come to.”

Red Bull driver, Pierre Gasly, echoed the thoughts of Bottas and Sainz, but also expressed his openness to seeing a calendar that has both the Spanish and the Dutch Grand Prix on it.

“I think it would be quite a shock to lose the Spanish Grand Prix because Barcelona is probably the track where we have all most driven on, from Formula Ford, Formula Renault, all the categories,” Gasly said.

“Hopefully, an agreement can be found. I don’t mind having more races, I like racing so hopefully, we can get the two on the calendar.”