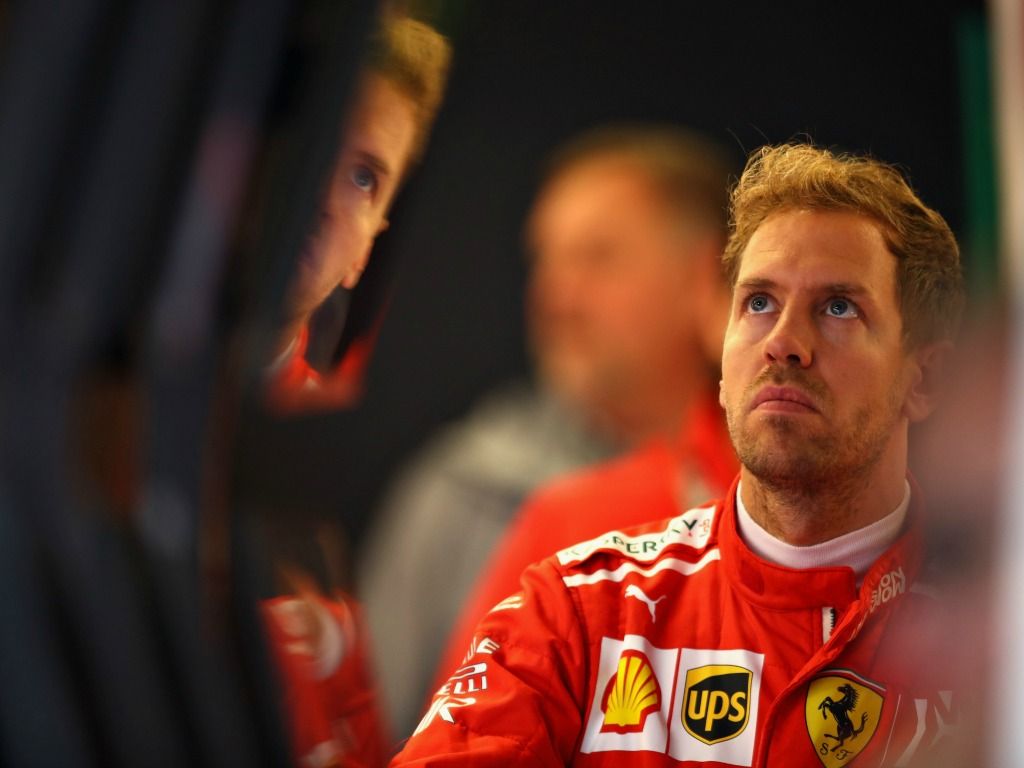 The Ferrari driver was given the penalty by the stewards after they felt he failed to slow down sufficiently enough during a red-flag period caused by Charles Leclerc in FP1 at the Circuit of The Americas.

With World Champion-elect Lewis Hamilton needed to outscore Vettel by eight points or more to clinch a fifth title at the first opportunity, the German’s grid drop has made that scenario even more likely.

Vettel was adamant that he slowed down enough and did not deserve the penalty and some other drivers on the grid are in agreement with him.

“If you’ve been really careful when you pass in front of the crash and just after you don’t pay attention so much and you get a penalty like this.

“Before, if there’s a crash and a red flag you just slow down a lot in the place you had the crash and then after that you drive carefully, and it’s not like you need to respect a certain time.

“It always worked in the past. Now it’s quite strict, but at the same time rules are rules and you need to respect them.

“It’s a shame, especially looking at the situation, still fighting for the championship, and now he gets a penalty it’s not so exciting.”

“I think in wet conditions, when a red flag comes out, it’s also potentially dangerous to slam on the brakes,” said Hartley.

“If Sebastian backed off straight away as you would in a red flag, I think the penalty is extremely harsh.”

Haas’ Romain Grosjean also sympathises with Vettel, saying sometimes it is a case of being in the wrong place at the wrong time to slow down sufficiently.

“You only get a couple of milliseconds to slow down,” he said.

“[For example] if you’re halfway through Turns 17 and 18 [the fast double-right hander] it’s a bit tricky to slow down as much as you should.”