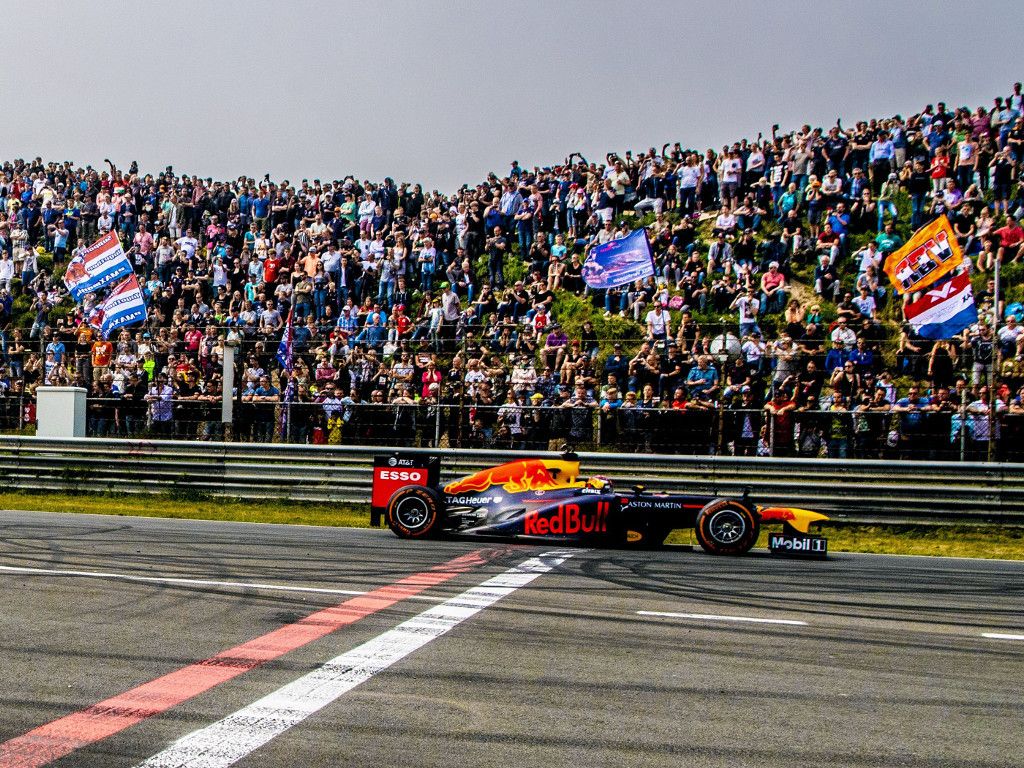 Should Formula 1 return to the Netherlands it will have to do so without financial support from the Dutch government.

With Max Verstappen making headlines throughout the world, the Zandvoort circuit had hoped to capitalise on the Red Bull driver’s popularity.

There has been talk of the Netherlands returning to the calendar in 2020, however, the government has thrown a spanner in those plans.

Minister for medical care and sports in the Netherlands, Bruno Bruins, has told parliament that while a race would have a “considerable” economic impact on the regiion, the “question is whether this justifies the use of tax resources from the [national] government.”

He added: “The government is of the opinion that this is not the case.”

In a letter seen by Autosport, he added that financial support of a grand prix is “neither necessary nor justified” while a grand prix is not “sufficiently in line with the sports policy of this administration”.

He did, however, add that he is “prepared to support the event through model guarantees.”

Zandvoort insist they are not giving up on the possibility of an F1 return.

Circuit director Robert van Overdijk told Autosport: “As the circuit management we, together with our fellow initiators TIG and SportVibes [the nominated promoter], feel supported by the fact that the minister welcomes our initiative.

“We will take the message of the minister into account in our discussions with the FOM and in the meantime we will keep working very hard to make this unique event happen.”