Home News Dutch Grand Prix 2021: Dates, tickets, how to get there 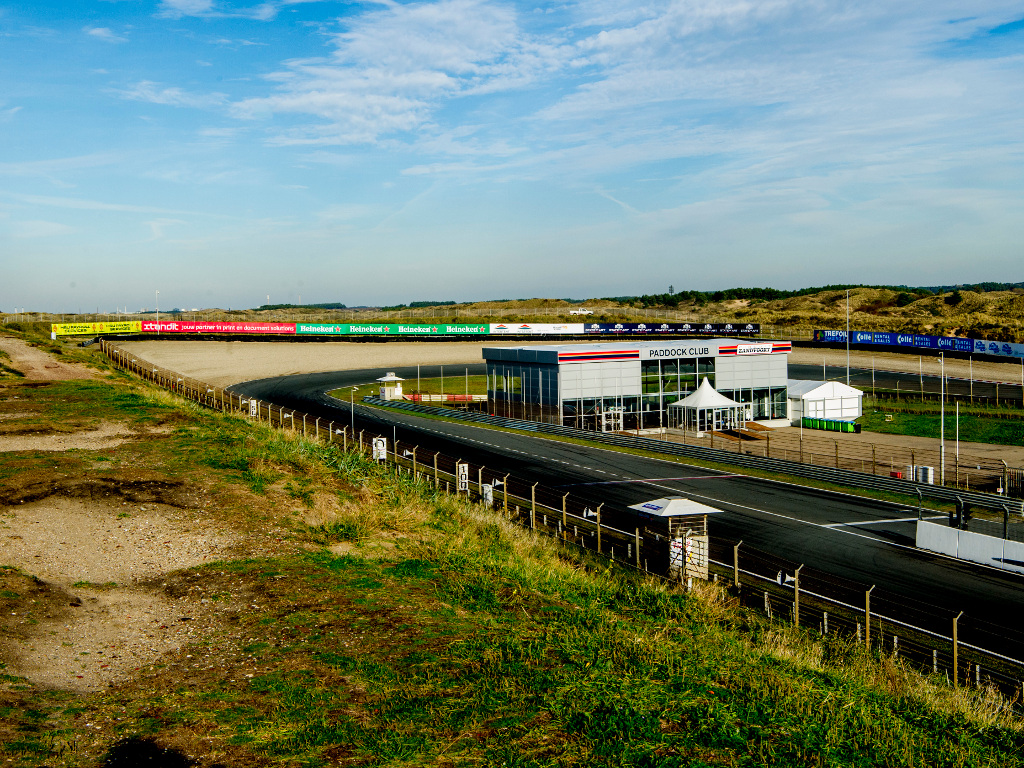 Excitement in the Netherlands is at fever pitch for F1 fans, with the Dutch Grand Prix finally returning to the calendar in 2021.

The race will end a 36-year absence for the Zandvoort circuit, which got the green light to return in 2019 on the back of the huge local interest in the sport rekindled by Red Bull superstar Max Verstappen.

Its scheduled return was ultimately postponed as a result of the pandemic in 2020, but it will finally be back this season.

Dutch fans usually trek over the border to Belgium in their tens of thousands every year in a pilgrimage to support Verstappen at Spa, and now the hope is that they can stay home to follow their idol in the flesh.

Dutch Grand Prix organisers are hoping to be in a position to welcome crowds of over 100,000 on each day of the extended race weekend.

But, even if that is not possible, which hopefully isn’t the case, the race at Zandvoort will still be definitely going ahead.

“Last year we really had a hard time so we had to take certain measures,” circuit boss Robert van Overdijk told Ziggo Sport.

“The calendar for this season gives us hope.

“So we are preparing for the race as though 105,000 people will come to the circuit every day. At the moment we don’t know how many spectators will be allowed, but we must be ready for a full house.

“One way or another, the grand prix will take place.

Here is all you need to know about the big race that the whole of Holland is waiting for.

The Dutch Grand Prix is set to take place at the start of September and will be the 13th round of the 2021 season.

Where will the Dutch Grand Prix take place?

The Dutch Grand Prix will return to the iconic Circuit Zandvoort in September 2021.

Zandvoort gained popularity because of its fast, sweeping corners such as Scheivlak as well as the “Tarzan” hairpin at the end of the start/finish straight. Tarzanbocht is the most famous corner in the circuit. Since there is a camber in the corner, it provides excellent overtaking opportunities.

It is possible to pass around the outside as well as the easier inside lane. This corner is reportedly named after a local character who had earned the nickname of Tarzan and only wanted to give up his vegetable garden in the dunes if the track’s designers named a nearby corner after him.

F1 confirmed Zandvoort’s facilities will undergo renovations before its race next year, with updates to the infrastructure and the circuit itself to meet required standards. Since 1985, Zandvoort has still remained a regular fixture in junior categories, meaning most drivers have had some experience of it.

Local hero Max Verstappen set an unofficial new lap record of 1:19.511 at Circuit Zandvoort. That came during an F1 demonstration in the Red Bull in May 2017.

After that experience, Verstappen explained: “I know from my Formula 3 period that Zandvoort is a great circuit. There is way more grip now with the new tarmac.

“It is more comfortable to drive on, because there aren’t that many bumps anymore, that’s very positive.”

How can I get to Zandvoort for the Dutch Grand Prix?

Zandvoort is a coastal resort in the north of Holland with a long sandy beach. Indeed the circuit’s iconic reputation was added to by the fact it was located in the dunes next to the North Sea. Getting to the town is relatively straightforward from the Dutch capital.

Directions from Amsterdam to Zandvoort:

Car: The journey given normal conditions takes around 40 minutes over a distance of around 45km.

Train: From Amsterdam Centraal station to Zandvoort aan Zee with NS trains, taking between 30 and 35 minutes.

Bus: There are two bus services to Zandvoort aan Zee. From Haarlem central, Zandvoort is approximately 30 minutes travel on bus number 81, while the journey time from Amsterdam marnixstraat on the number 80 bus (via Haarlem and Heemstede-Aerdenhout) takes approximately 50 minutes.

Where can I buy tickets for the Dutch Grand Prix?

Tickets have yet to go on general sale for the 2021 Dutch Grand Prix. Fans looking to get details of the latest information should access the official F1 ticket page to register their interest – they can leave an email address there to be sent any relevant updates.

Special event packages for the 2021 Dutch Grand Prix are now on sale and can be bought via the F1 Experiences section of the F1 website.

Which drivers have won the Dutch Grand Prix?

The late, great Jim Clark is the most successful F1 driver ever at Zandvoort, grabbing four race victories there between 1963 and 1967. Jackie Stewart and Niki Lauda meanwhile both notched three victories at the seaside venue. Lauda took the last running of the race for McLaren in 1985.

Ferrari dominated from a constructor standpoint with nine victories in total before the race was removed from the calendar after the 1985 running, while Lotus were next with six.