Home News Dutch GP could be moved on 2022 F1 calendar 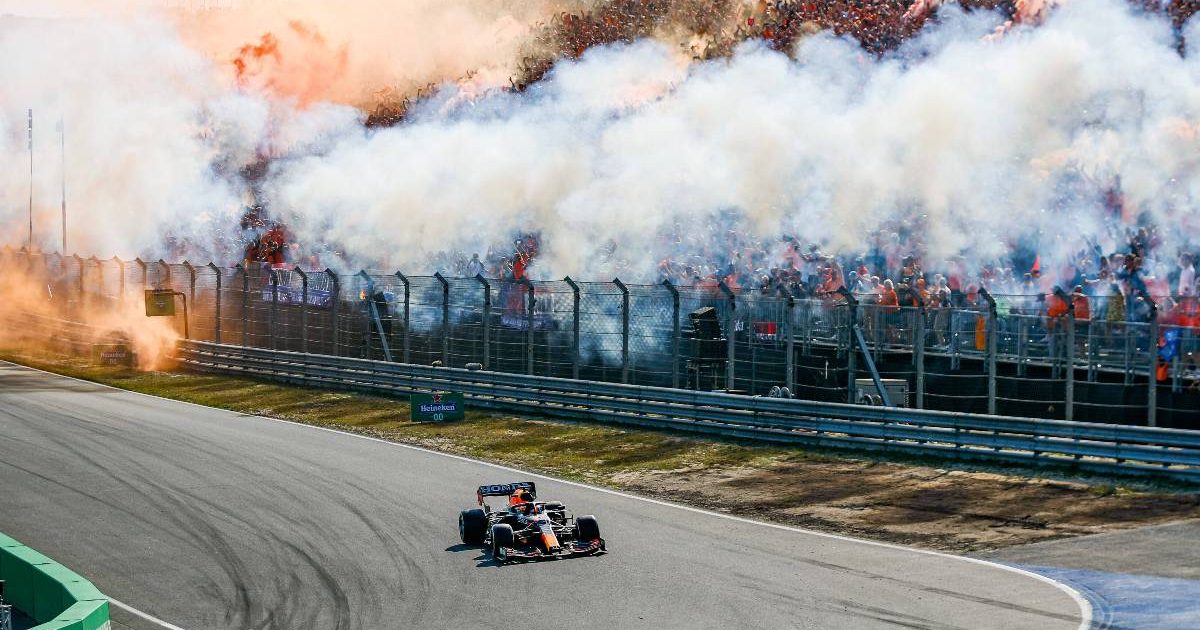 Formula 1 is still determining its 2022 calendar and the timing of the Dutch Grand Prix at Zandvoort is reportedly not yet nailed down.

Originally set to return to the Formula 1 schedule in 2020 after a 35-year absence, Zandvoort finally made its comeback one year later than anticipated, hosting the 2021 Dutch Grand Prix.

Max Verstappen took pole position and the race win, much to the delight of the home crowd, and now attention turns towards the 2022 staging.

Next season’s calendar is still being pieced together and Dutch journalist Erik van Haren states the 2022 Dutch Grand Prix has been pencilled in for May as the opening round of the season’s European phase.

However, it could revert to a September slot once more.

“The Dutch Grand Prix is scheduled on the provisional Formula 1 calendar for May 22nd 2022 as the first European race,” the Tweet reads.

“But… there is a significant chance it will be September after all, following the resounding success of the last edition.”

There were fears overtaking may be almost impossible on the narrow, short Zandvoort track, but ultimately those concerns did not come to pass with plenty of overtaking action seen during the race.

There was also a great deal of interest surrounding Turn 3 and the final corner, both of which had been transformed with the introduction of banking.

Turn 3 in particular was impressive for the creative lines drivers came up with. Fernando Alonso developed the best approach, which ultimately the other drivers followed.

“It was fun to drive out there,” Alonso said of the track.

“The circuit has challenges, that’s for sure. I don’t know if it compares to any other circuit we’ve been to recently.

“There is no room for error, there is gravel and grass everywhere. But 10 years ago, all the circuits were like this and nothing happened.

“It reminds me of Jarama [former Spanish Grand Prix venue], also because of the facilities. It wouldn’t be any different with a car from 10 years ago because it’s still narrow and… dangerous, in a way.”