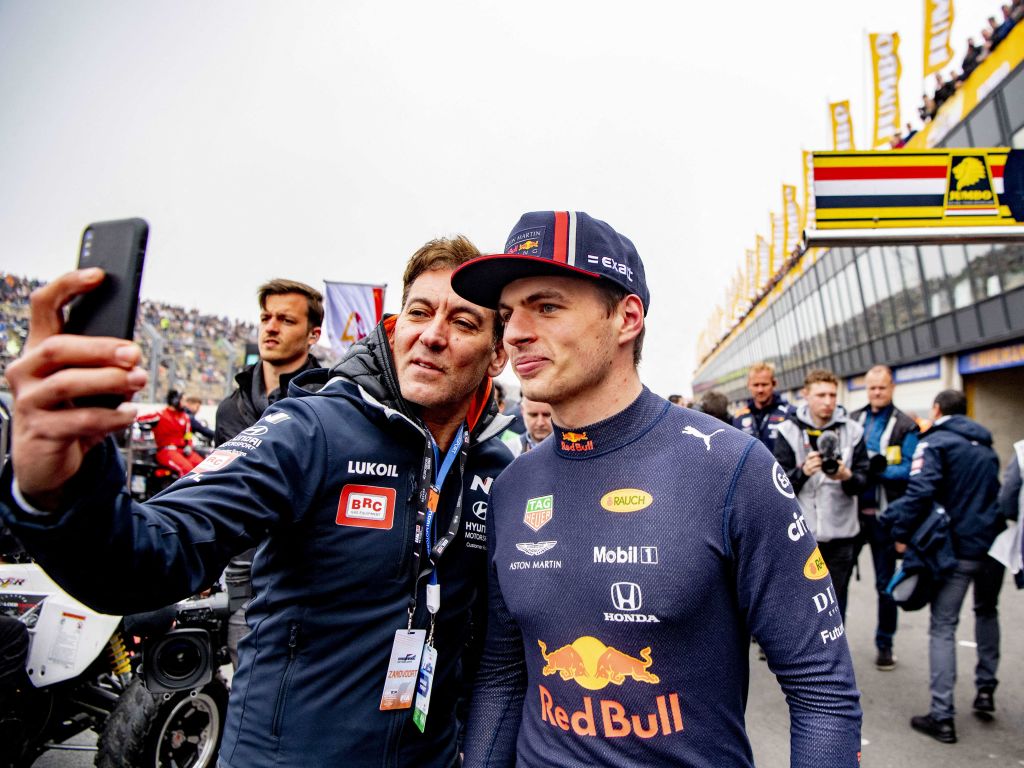 Jan Lammers, sporting director of the Dutch Grand Prix, says it’s “just not possible” for organisers to hold the race without fans.

The Dutch Grand Prix, which is set to return to the F1 calendar this year at a reprofiled Zandvoort, was one of the opening nine races to be shelved due to the COVID-19 pandemic.

The French Grand Prix on June 28 is now the nearest race yet to be cancelled after the previous round in Canada was postponed, but F1 managing director Ross Brawn has said the current season could feature 19 races if some are held without fans, like the Bahrain Grand Prix was set to do.

But for the Dutch Grand Prix, that simply is not an option.

Speaking to Motorsport.com, Lammers said: “[A race without fans] is an unthinkable scenario.

“If you have a race, it has to be without compromise. You have to be able te celebrate.

“For us it’s about the return of Formula 1 after 35 years. That should be a great party that you want to celebrate with everyone.

“If we’re being asked that question, we will have to seriously think about it.

“A race without fans is not something we want to think about until we’re being asked that question. Fortunately that hasn’t happened yet. As far as we’re concerned though, it’s just not possible.”

That being said, Lammers understands that the FIA and FOM are “facing an incredible task”, and supports them exploring all the possible options.

“We can’t forget that the FIA and FOM are facing an incredible task. They are trying to save as much as they can; teams, promotors, sponsors,” he explained.

“They are all doing what you can expect from them, they are thinking about all scenarios. It’s a good thing.

“We can only hope that we’ll get a green light soon and that we’ll quickly have a grand prix again. Because that would mean that the virus is a little bit under control, and that’s the most important thing in all of this.”