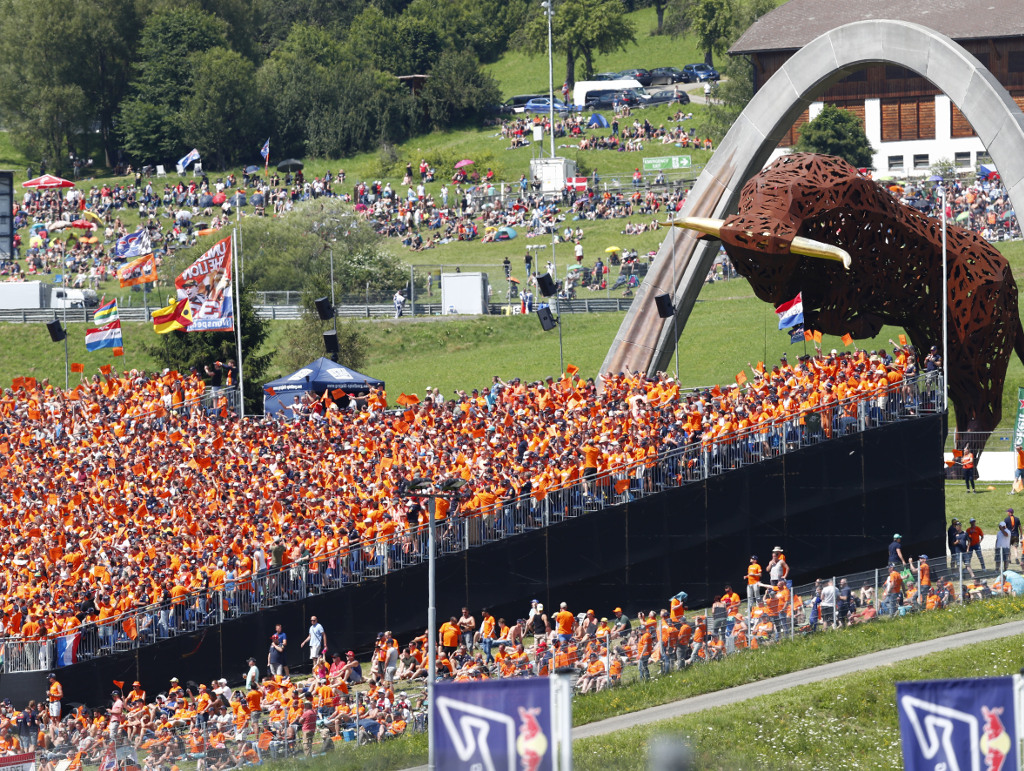 The wait for the return of the Dutch Grand Prix at Zandvoort will have to go on a little longer as it has now been officially postponed until 2021.

There has not been a Dutch Grand Prix on the Formula 1 calendar since 1985 when Niki Lauda won back in his McLaren days, but the rise of Max Verstappen and his army of native fans has paved the way for its return.

The global health pandemic put those plans on the shelf, but there was a faint hope that it could be rescheduled for later in the year.

However, the decision has now been made to cancel this year’s event and move it to 2021.

“We were completely ready for this first race and we still are,” said Dutch Grand Prix sporting director Jan Lammers.

“An unbelievable achievement has been made thanks to all the fans, the companies and the governments involved.

“We and Formula 1 have investigated the potential to hold a rescheduled race this year without spectators, but we would like to celebrate this moment, the return of Formula 1 in Zandvoort, together with our racing fans in the Netherlands.

“We ask everyone to be patient. I had to look forward to it for 35 years, so I can wait another year.”

Fans who had tickets for 2020 event can either request a full refund or use their tickets for the 2021 race.