Home News Ecclestone has doubts about a Miami GP 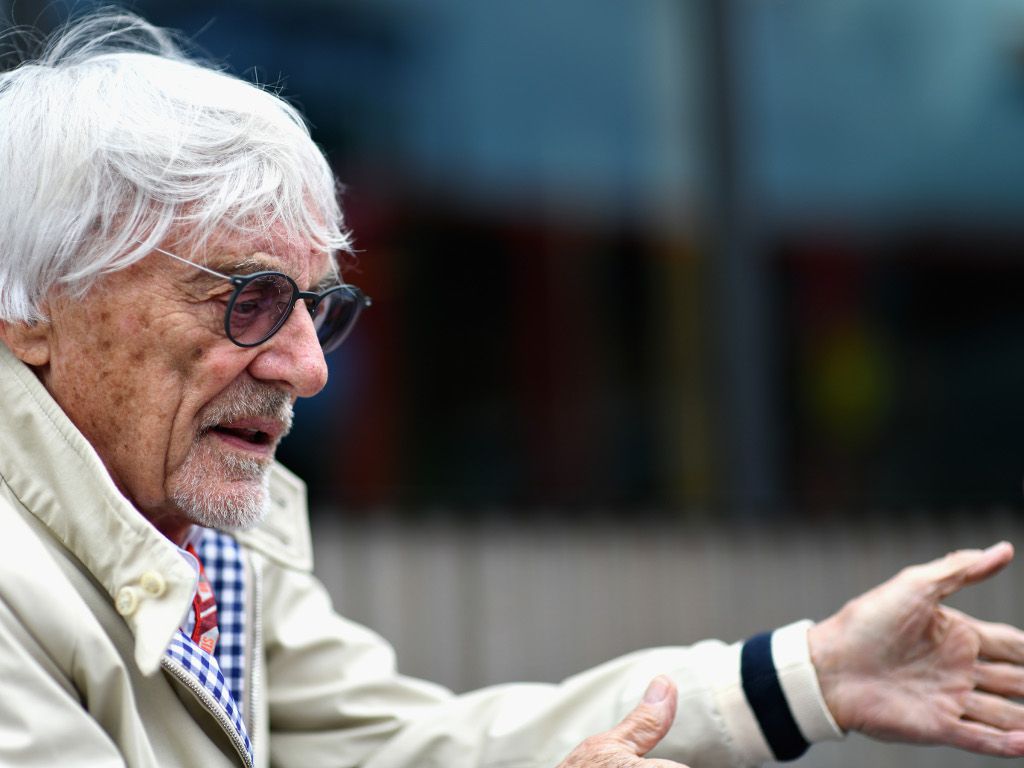 Bernie Ecclestone reckons Liberty Media will have a tough time getting a Miami Grand Prix off the ground, which was something he tried to do in the past.

There is talk that next season’s German Grand Prix will be replaced by a new street race in Miami.

Although plans for the race are going ahead, there is already talk of the Biscayne Neighborhoods Association, a group of residents, rejecting the proposal.

The cost of the grand prix is one of the main concerns, however, Ecclestone says it is not the only issue that Liberty face in trying to get a Miami race off the ground.

“We looked bloody hard at getting a race in Miami in my time, and we encountered various obstacles,” he told the Daily Mail.

“These guys might manage to get the deal done, but it will be tough. It is not just about money, but about other issues.