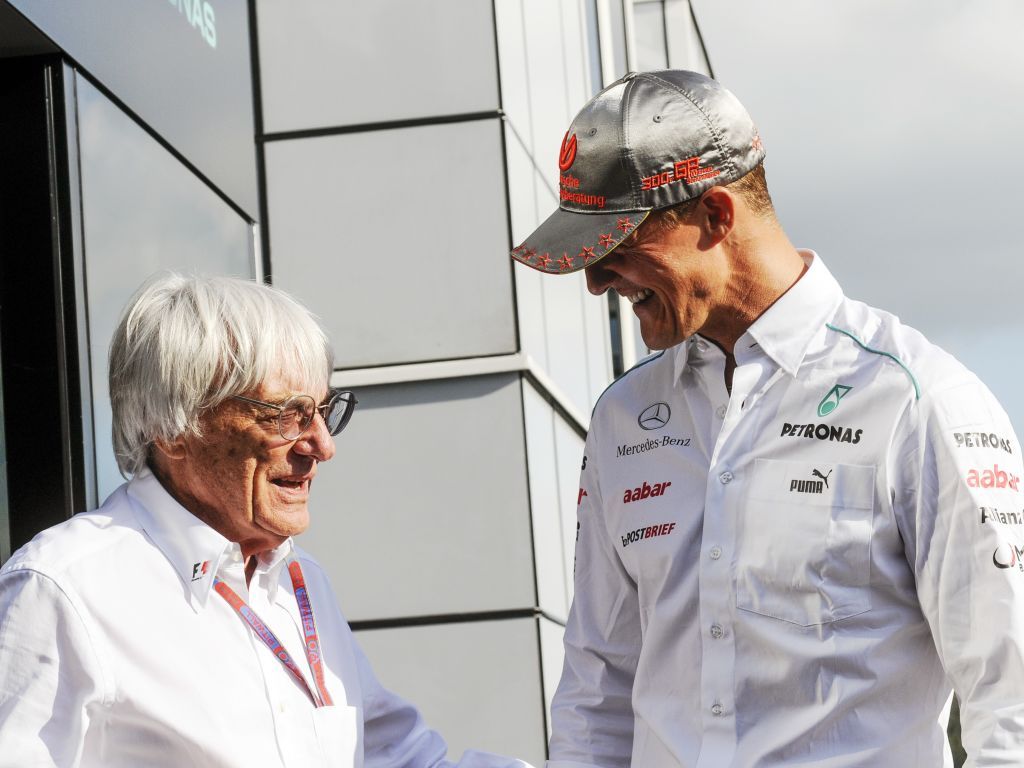 Former manager of Michael Schumacher, Willi Weber, has slammed Bernie Ecclestone for his comments about the German legend.

In an interview with Sport Bild, former Formula 1 boss Ecclestone said of Schumacher: “His problem was that he had no limits.”

Events such as Jerez in 1997 when Schumacher turned in on his Championship rival Jacques Villeneuve, earning disqualification from the year’s standings, but failing regardless to halt the Canadian’s title charge, is what Ecclestone was referring to.

“The scandals brought a lot of publicity, but not the right kind,” Ecclestone said ahead of F1’s 1000th race in China this weekend.

The 88-year-old also said Schumacher should not have returned to the sport with Mercedes in 2010.

“It was good for Formula 1 but not so good for him,” he said. “But that’s what I meant by him not knowing the limits.” 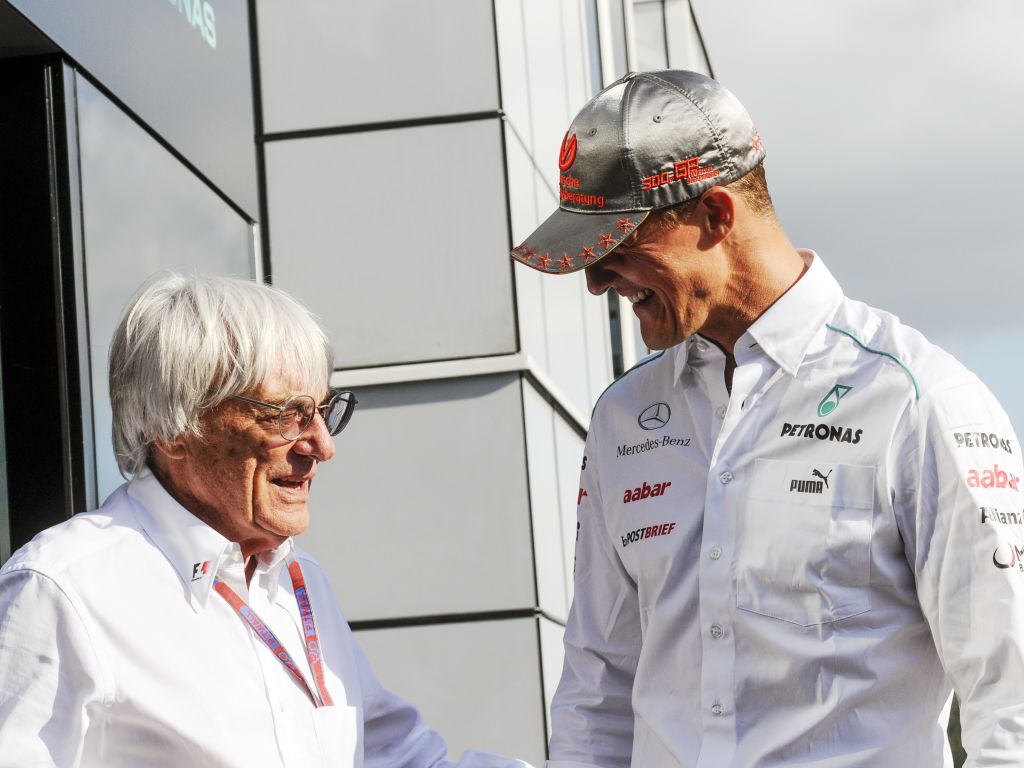 “As a racing driver, you have to go to and sometimes beyond the limit.

“Nobody knew this better than Michael, who became the most successful racing driver of all time. Bernie knows it too.

“The fact is that Villeneuve actually invited him to drive into him. I told Michael: ‘If you do it, do it right, just as [Alain] Prost and [Ayrton] Senna did a dozen times.

“But he did it half-heartedly, because as a German he knew it was s***”.

Weber also said Schumacher and Ferrari’s success put Ecclestone and F1 “in a place they had never been before and may never be in again”.

“And yet now he talks like that about Schumi who cannot speak for himself,” Weber said.

The 77-year-old also said he advised the seven-time World Champion not to return in 2010, but that he was motivated to succeed and set on a return.

“I actually advised Michael that he could not win, he could only lose,” he added.

“But he was simply inspired by the idea of succeeding again with his old friend Ross Brawn. The fruits were then harvested by Lewis Hamilton and Toto Wolff.”