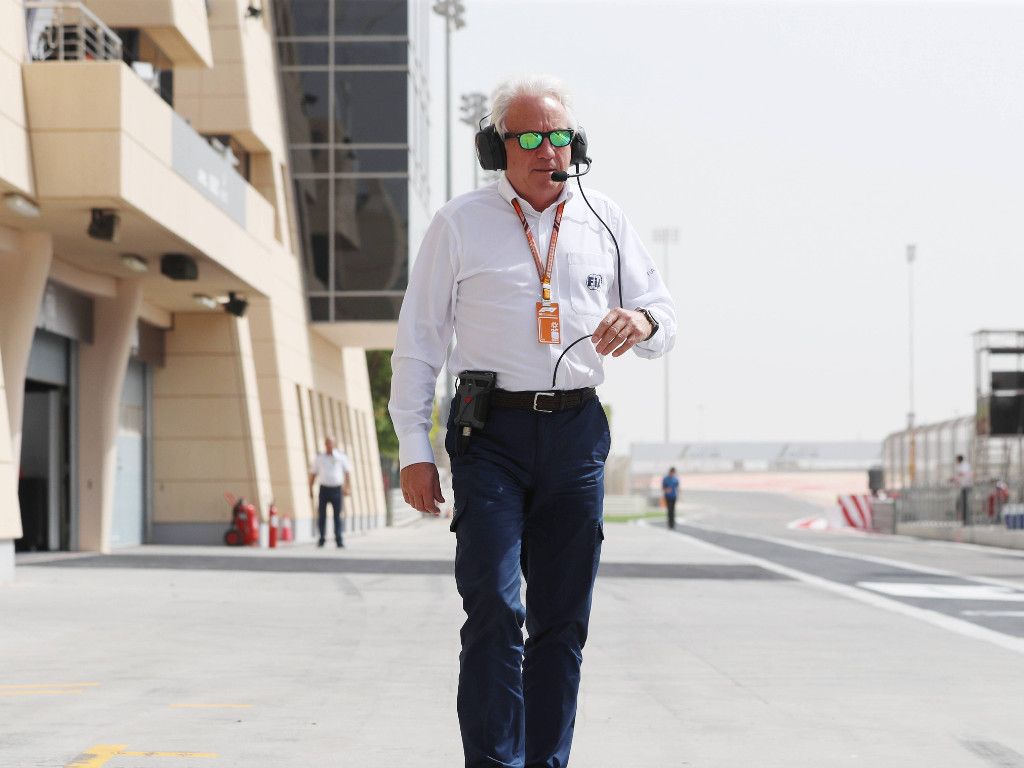 Bernie Ecclestone says it will be “impossible” to replace Charlie Whiting following the tragic death of the F1 race director.

The FIA announced on Thursday morning that Whiting, 66, had passed away after suffering a pulmonary embolism in Melbourne.

A referee for the sport’s on-track and off-track activities, Whiting filled the role of Race Director, Safety Delegate, Permanent Starter and head of the F1 Technical Department.

“He kept things on the road and kept the FIA pretty well straight because he’d look after the rules and everything else.

“People talk about him as a race director but it was a small part of all the things he did. A talented guy who loved doing what he wanted to do.

“Two or three of the top, top teams tried to get him to be their team manager but he thought he could do a lot better for everyone doing what he did.”

The FIA have announced that Michael Masi, the deputy race director of the Australian Supercars series, will take Whiting’s role for this weekend’s Australian Grand Prix.

However, long-term, Ecclestone says F1 will struggle to replace Whiting.

“I think the word is impossible, more or less,” said the 88-year-old. “He’d seen it, heard it and done it all.

“He did it as a one-man job. It’s finding this person who can do what Charlie did. If you’ve got three or four people doing what he did, it just doesn’t work.