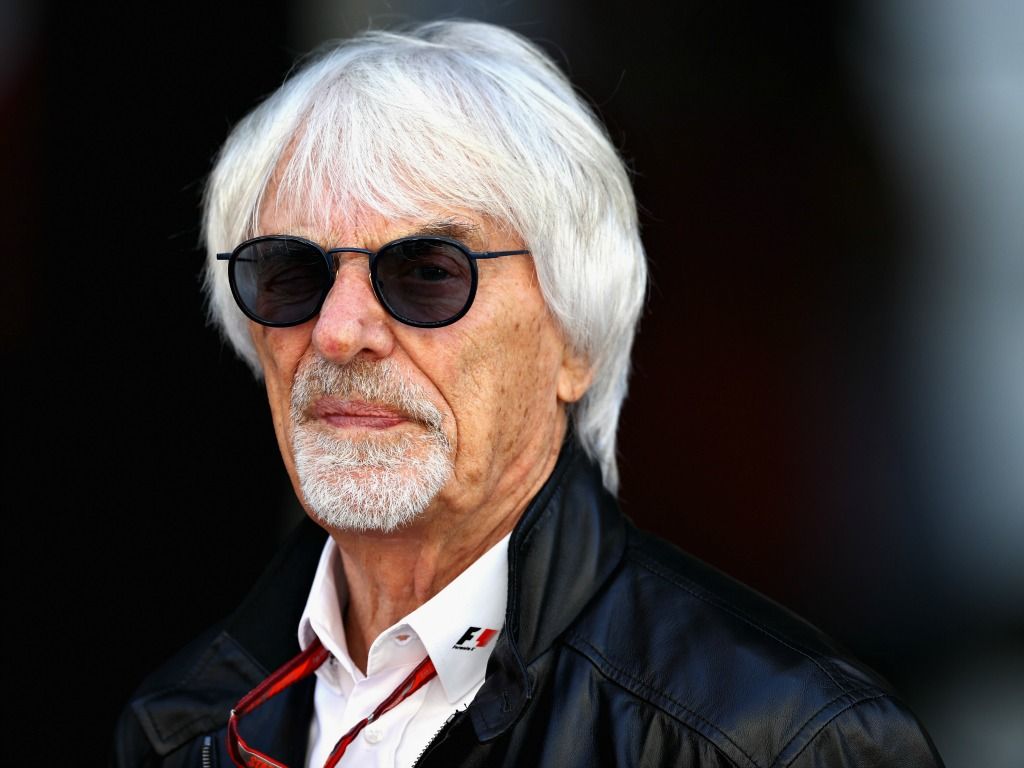 Ex-Formula 1 owner, Bernie Ecclestone, is ready to play the role of peacemaker in the bubbling row between race promoters and Liberty Media.

The Formula One Promoters Association have recently hit out at the new owners, with representatives from 16 of the 21 grands prix questioning their “disjointed” running of the sport.

The likes of Russia and Mexico have since come to the defence of Liberty, creating a unhealthy split as the 2019 season draws close.

As for the 16 disgruntled members, Ecclestone has said he would be willing to help ease the situation, if asked, in order to prevent Formula 1 heading toward a downward spiral.

“If people say I should be involved that is up to them,” Ecclestone told the Daily Mail.

“I am an employee of the company and will do what I am told. If they want me to help, I am willing to do so.

“I don’t want to lie on my deathbed and see the sport I created go downhill.”

Ecclestone has been Chairman Emeritus of the Formula One Group since Liberty Media completed their takeover back in January 2017.