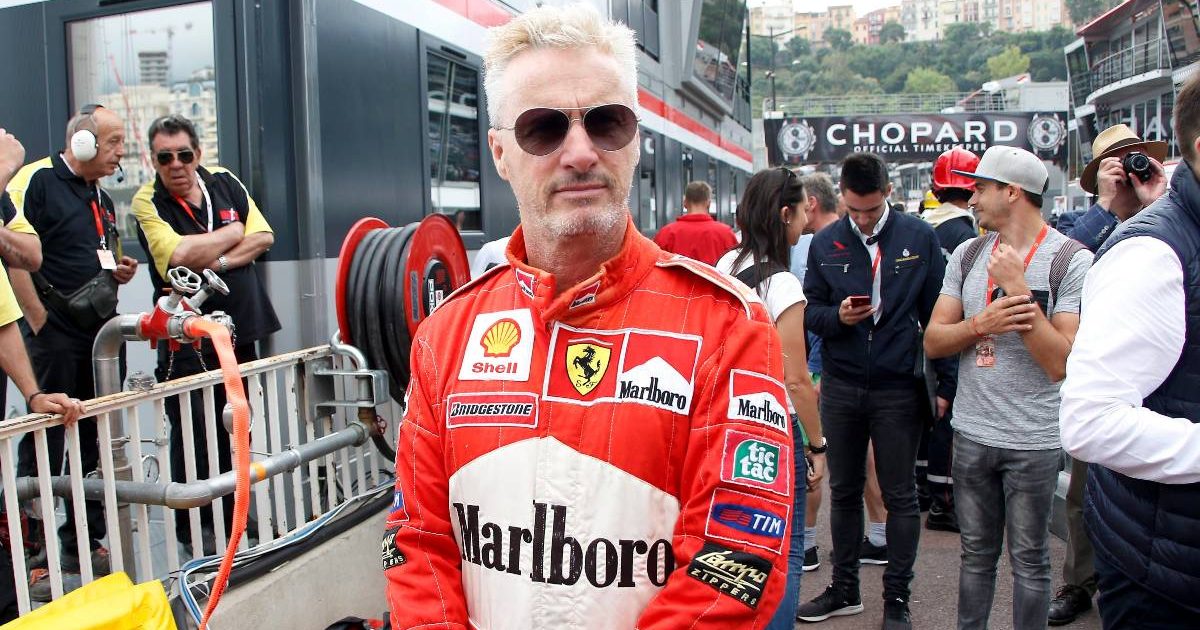 The ever-opinionated Eddie Irvine, a four-time F1 race winner, has given his thoughts on the 2021 title fight, Michael Schumacher and much more.

Irvine rose to prominence as part of the Ferrari team, where for four seasons he raced alongside the legendary Michael Schumacher, a driver who he still considers to be the greatest of all-time.

The Irishman emerged as Ferrari’s main title contender in 1999 in Schumacher’s absence, though prior to that year, he gained plenty of experience in that number two role, a place he now sees Valtteri Bottas and Sergio Perez fulfilling at Mercedes and Red Bull respectively.

All the while Max Verstappen and Lewis Hamilton are leading the charge as Red Bull and Mercedes scrap it out for the Drivers’ and Constructors’ Championships, but who has the edge?

In discussion with Betway, Irvine did not shy away from saying exactly how he sees things.

The 2021 season so far has been amazing. Verstappen is definitely the fastest driver out there at the minute, but you have to say Lewis Hamilton is probably still the top driver. It’s been fantastic to watch those two guys go at it. I think it’s going to be a great season. 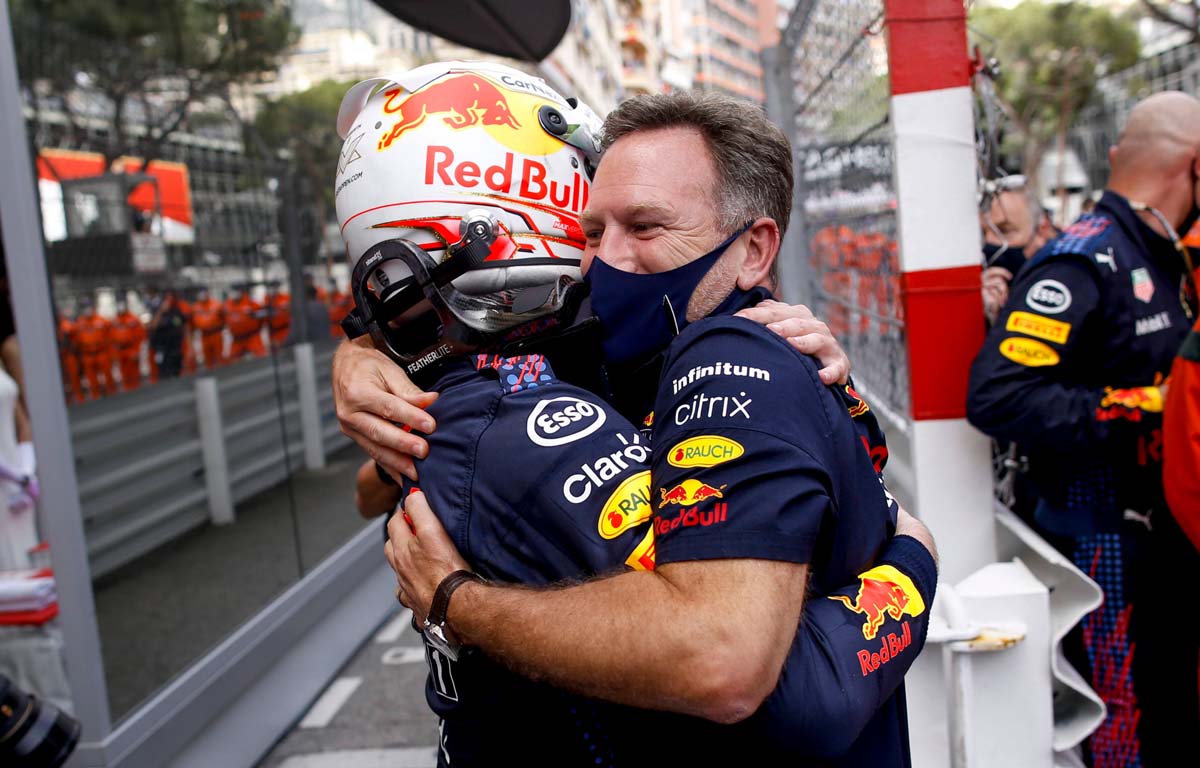 Red Bull and Max Verstappen are more competitive than they have been in years. What changes do you think they’ve made since last year to make that happen?

Regarding Verstappen’s driving – finally after six seasons he’s definitely getting his act together. He’s always been super-fast, and you can see that he’s by far the most dominant team leader on the grid. He’s had many, many different second drivers in the team and none of them have got close to him. So it’s a bit like the Michael Schumacher effect. While Lewis has been regularly outqualified and outperformed by his teammates, you’d have to say Verstappen is probably the ultimate talent, although Lewis is a consummate professional and has very few weak spots.

You fought for the world championship in 1999. How would you describe the pressures of an F1 title race?

The pressures of Formula 1 are immense. You’ve got 500 or 600 people working at the factory, and you’re the guy who’s responsible for getting the results at the end. So you have all that pressure on you, plus you want to do a good job because, if you’re in the sport, you take it very seriously. You want to perform at your best. Sometimes a lot of it is out of your control, but you’ve got to give 100 per cent all the time. It was very difficult in ’99 because it was my one chance at the World Championship and we got close, but we didn’t quite pull it off. The fact it was my one shot was an added pressure – it wasn’t like I was in a Williams for three years and had three years to win the championship. It was a lot of pressure, but that’s what we’re paid for.

How do you think those pressures have changed in the 20 years since your own title push?

It’s become more professional, as every sport has. But it doesn’t look as much fun as it used to be, that’s for sure. 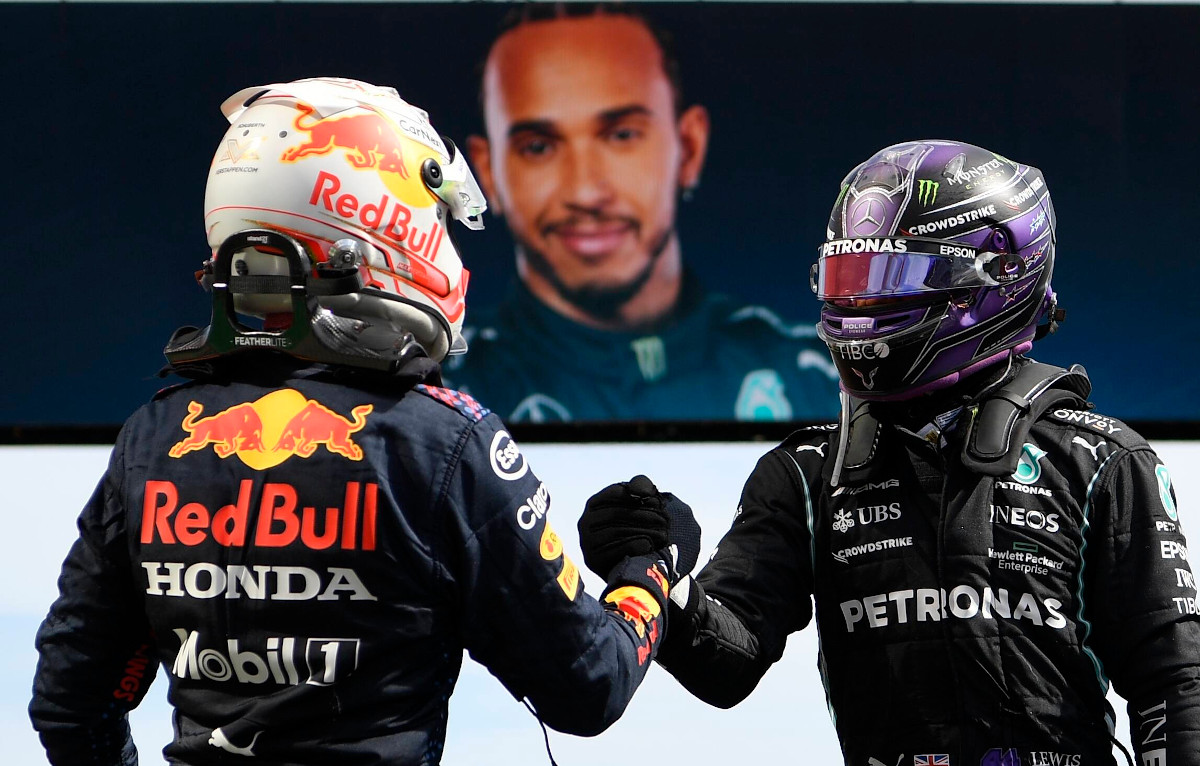 We’ve already seen Hamilton and Verstappen go at each other in the press conferences. How hard is it not to get personal with your rivals?

I never had a problem with getting personal. For me it was all in one, the professional and personal situation. All’s fair in love and war and I see Formula 1 as war so I really had no problem with criticising or saying anything that I felt would help me. I was there for me and my team, and I didn’t care about anyone else.

You spent four years at Ferrari with Michael Schumacher. What’s it like playing second fiddle to your teammate?

Being Schumacher’s teammate was amazing in one way because I got to work with who I still believe is the greatest driver of all time. He dominated his team-mates massively. Of course, he started to get older and wasn’t quite as quick but in the early days it was amazing to watch a guy operate at such a high level. So from that point of view it was an honour. Obviously, you never look particularly good when you’re up against someone like Michael Schumacher. But I was lucky in a way because by the time I got there, Schumacher was very much seen as special. The guys that Schumacher came against much earlier in his career got dumped because people didn’t realise how good Michael was at that stage.

How much did you learn from one another when racing with Schumacher?

It was hard to learn from Michael because it was just pure talent. He just had an amazing ability to extract the most out of a racing car. That was that.

Who was your favourite team-mate during your F1 career? 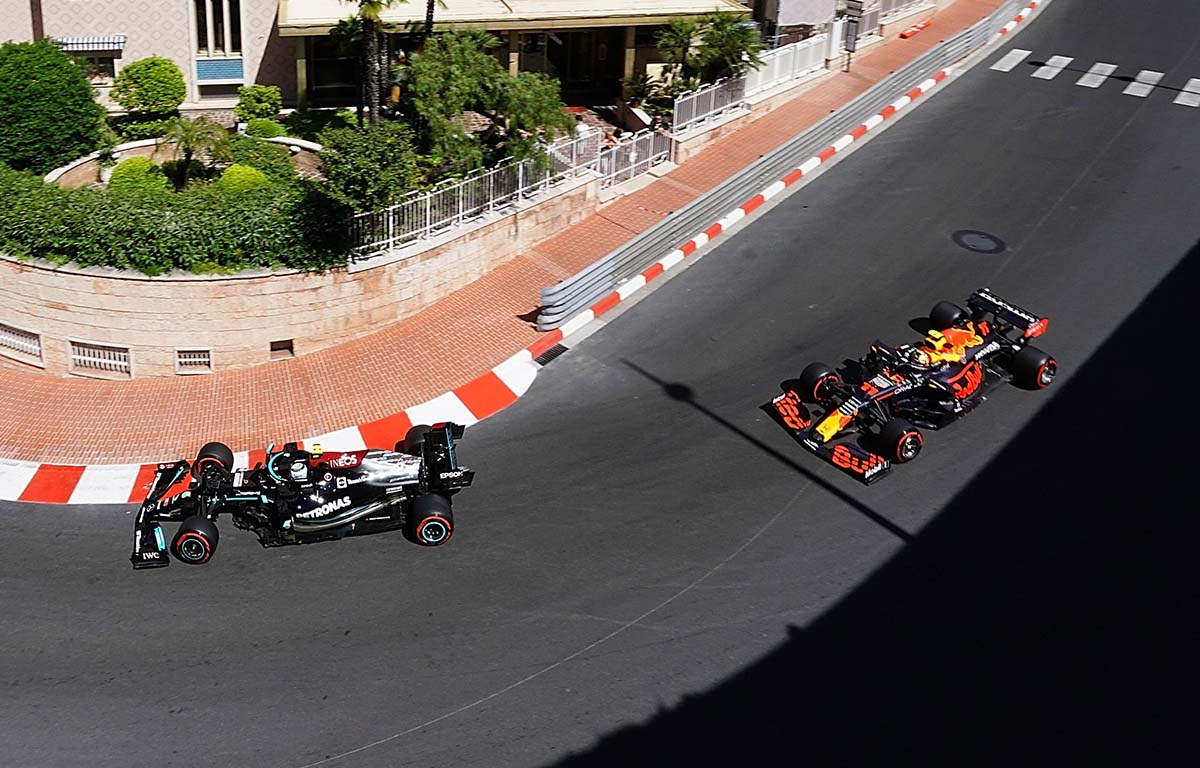 How do drivers like Valtteri Bottas and Sergio Perez deal with their position as de facto second drivers?

Their jobs are to do the best they can do, that’s it. Bottas has beaten Hamilton before, more often than he has lately. Perez is new in there against Verstappen, but Verstappen has shown that the game is already over. They’re both de facto No. 2s, but I don’t think against two guys like Hamilton and Verstappen that’s a great negative. I don’t think anybody in Formula 1 would go up against those two guys and regularly beat them. I think Hamilton is getting older now and his pace isn’t as good as it used to be, but he’s still, as I said, a consummate professional. I think people know that anyone who goes against Verstappen is going to get beaten because of his pure speed.

With Channel 4’s coverage and Netflix’s Drive To Survive, how successfully is F1 engaging new audiences?

I think Formula 1 has done a great job with Drive to Survive. Everywhere I go, and I travel a lot in the US, the Bahamas and all over Europe, I get a lot of people telling me now that they love Formula 1 and they love Netflix. That’s what happens when you bring in new owners that are really into marketing. They’ve done an amazing job at making the content look as interesting as possible. It’s definitely attracted fans. The owners have got other issues to deal with, but on the issue of marketing to a new audience, they’ve done 10 out of 10 in my opinion.