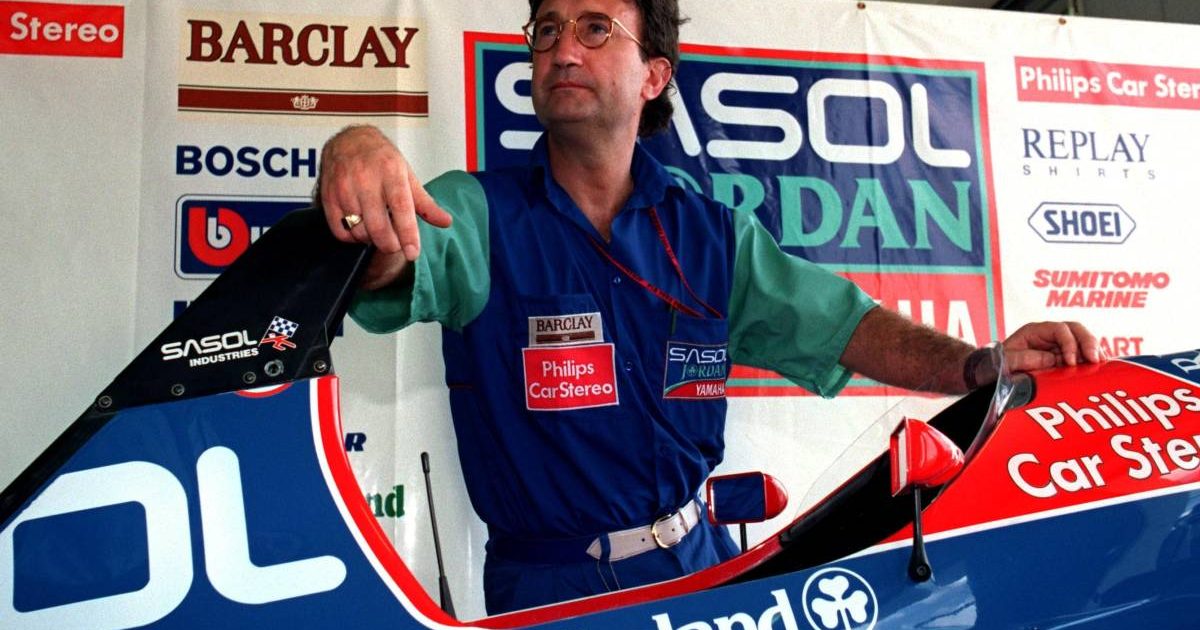 The $200m charge for a new constructor to enter the paddock, increasing the number from the current 10, has been included in the latest edition of the Concorde Agreement which takes effect this year. That fee would be divided among the existing teams.

Jordan knows exactly what it means to start an F1 team from scratch – he did so for the 1991 season when he gave Michael Schumacher his debut in only the team’s 11th race, while as early as round five of that campaign Andrea de Cesaris and Bertrand Gachot finished fourth and fifth respectively in Canada.

However, the 72-year-old Irishman feels such an immediate impact would be far less feasible now because of the ‘anti-dilution’ fee, which he thinks is in danger of turning F1 into a franchise sport even more than it is perceived to be already. 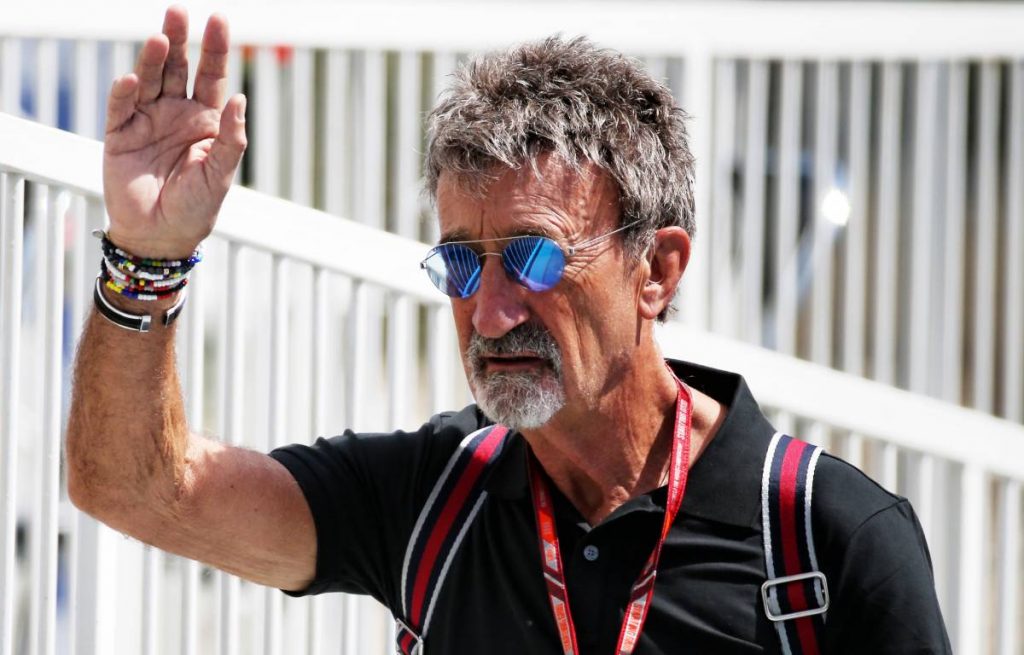 “I think it’s absolutely fundamentally wrong,” said Jordan, quoted by RaceFans, who sold his Silverstone-based team in 2005 which has then been known as Midland, Spyker, Force India, Racing Point and now Aston Martin.

“I can see it creates a value on the existing teams as people will buy a team rather than enter a new one.

“But I’m not in favour of it because it makes the sport a bit like a franchise and it would have curtailed teams like Jordan from entering Formula 1.

“Jordan came through Formula 4, Formula 3 and 3000 and won all the races in those categories to be able to get the super-licence to move forward. This stops all of that, so I’m wholly against it.”

Jordan, who has recently invested in sport hospitality and travel management app Guestia, thinks this season’s 23-race calendar is too big – and suspects that while some grands prix may yet be lost to the health pandemic, the schedule will still be weightier than last year’s when 17 took place.

“If they keep 23 races, I think in terms of the crew and the welfare of the staff and everything that 23 is too many,” he said. “With that many races you need to have a rotation of the staff and I’m not a big fan of that.

“However, I don’t believe we will lose as many races this year as some people may think and we can still get to around the 20 mark.”