Home News Jordan: Hamilton should know he is replaceable 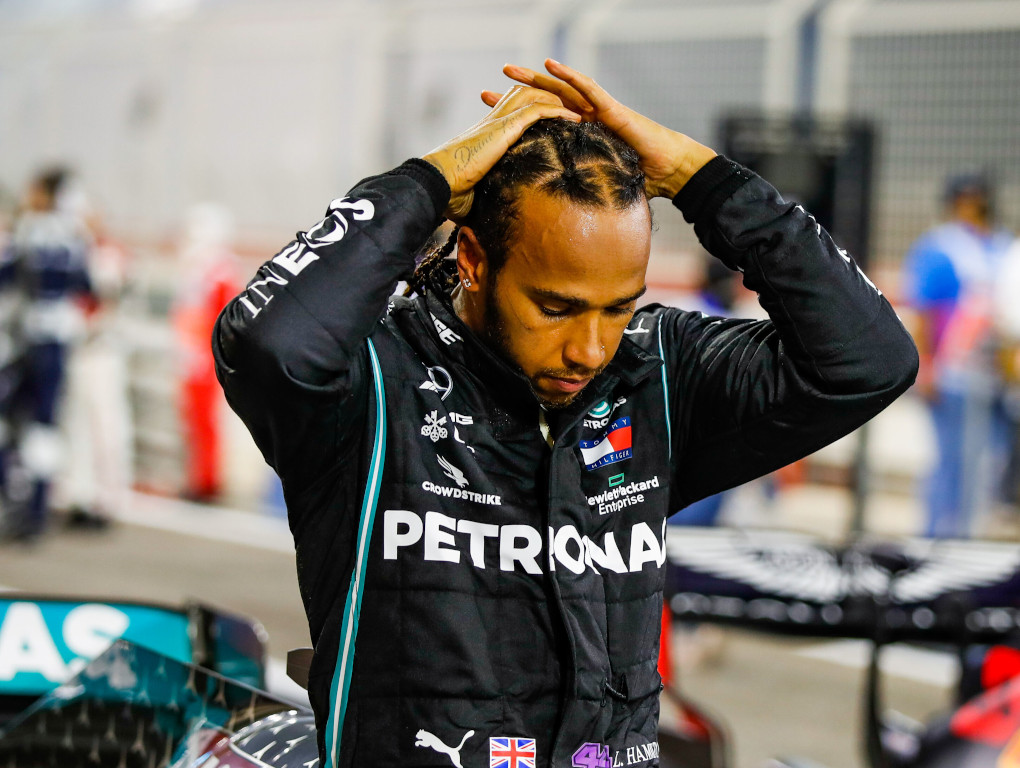 Eddie Jordan says he would “show Sir Lewis Hamilton the door” at Mercedes if the seven-time World Champion was driving too hard a bargain over his new contract.

Having been a Formula 1 team boss himself for 14 years, Jordan has experienced his fair share of driver contract negotiations with the constructor he took to the grid in 1991.

Although his involvement these days is limited to TV punditry, the 72-year-old Irishman maintains he is well connected to the sport with “excellent sources I can rely on 100%…and I talk to Bernie Ecclestone on the phone regularly”.

While he did not get it completely right, having claimed last September that Ineos would buy a 70% stake in the Mercedes F1 team, Jordan did flag up the British chemical company’s increased involvement before it happened for they subsequently took hold of a one-third share.

And now Jordan has weighed in on the issue of Hamilton’s contract, with no official confirmation of an agreement to keep the 36-year-old Briton at Mercedes yet having been made.

Speaking in an interview with F1 Insider, Jordan said: “Apparently the parties disagree on the terms. I just heard that Lewis wants more than Mercedes are willing to pay.

“It’s also about sharing the team’s income and having an influential role in the Mercedes group. If I were the boss of Daimler, I would show him the door – either you drive on our terms or you go.”

Jordan added: “I would also tell him what Bernie Ecclestone said after Ayrton Senna’s death. Even though Bernie was shocked and sad like everyone else, he was the first to regain his composure and said to us ‘now stop whining – everyone is replaceable’. Lewis should know that by now.” 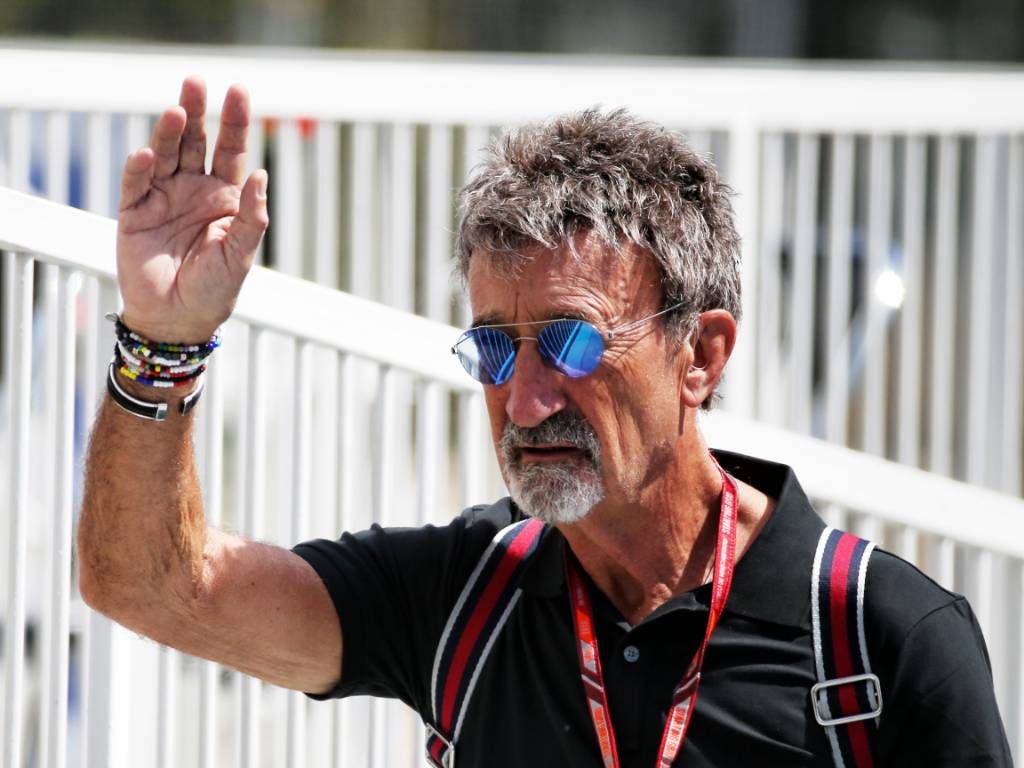 Jordan also aired his views about Sebastian Vettel’s move to Aston Martin, saying he would not have hired the four-time former World Champion because he had been “pathetic” as Charles Leclerc’s team-mate at Ferrari.

“I like [Vettel] a lot but I think Aston Martin made a mistake in signing him,” said Jordan.

“The last two years against Leclerc at Ferrari have been pathetic. I don’t know why he looked so bad, he won four world titles. But I think he’s past his peak. In any case, I would have kept Sergio Perez.”

And as for Vettel’s new team-mate, Lance Stroll? “Lance is like a lucky bag. You never know what’s inside,” added Jordan. “Sometimes he drives well, sometimes he drives extremely badly. He’s anything but consistent.”