Home News Jordan: ‘All racing drivers are full of crap’ 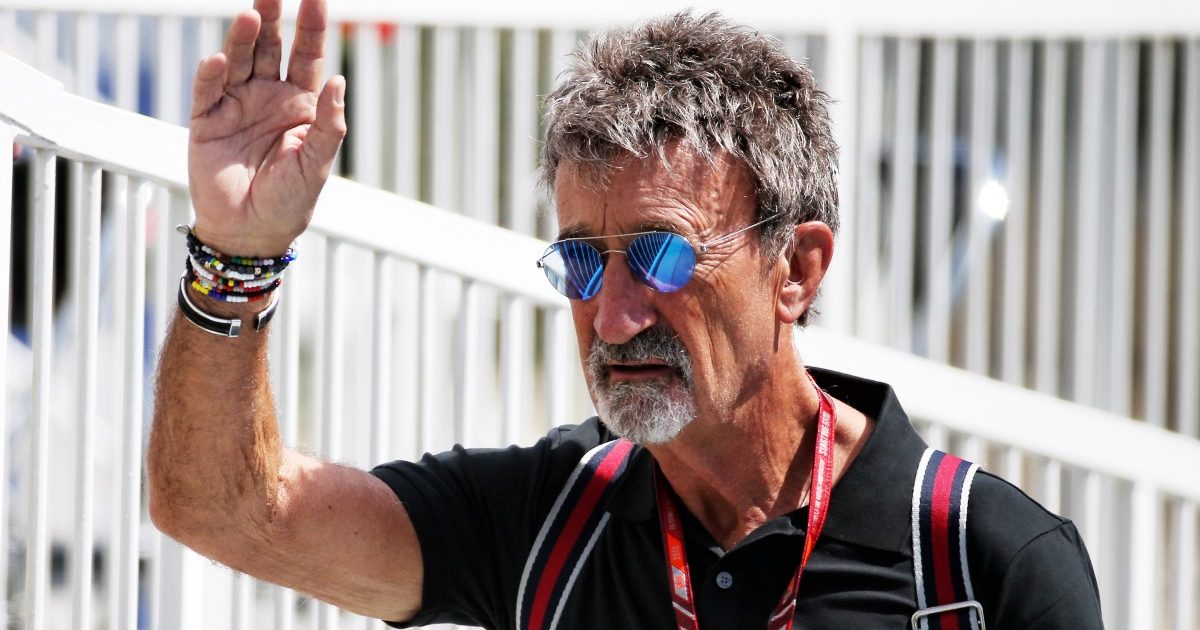 Eddie Jordan says that when it comes to setting up a car, racing drivers are all “full of crap” and that it’s a case of “mind over matter”.

Jordan spent a huge amount of time around drivers in his career, being a team boss for various outfits in various categories over the years.

One of those categories was F3, with him entering his own team, Eddie Jordan Racing, in the late 1980s shortly before entering the world of Formula 1.

In that time, he and his team were short of money, forcing him to take on some engineering responsibilities, and in that role he learned a lot about the mentality of drivers.

“When we were stuck and we didn’t have enough money to have enough engineers, I used to be given the job of engineer,” he said on the F1 Nation podcast with Damon Hill.

“And I’d always dive into the cockpit, put my head around the guy in the middle of Formula 3 qualifying and I remember Jean Alesi during the French Grand Prix, I said ‘look, I’ve just put another half-inch on the roll bar…you will absolutely crunch it.

“I did absolutely nothing, never changed a thing, and he went half a second quicker and I’m trying to say: ‘what’s the matter with these guys?’ They’re just headbangers. All they need is their head stroking.

“And you’re the same, Damon, you just need your head massaged because you’re…all racing drivers are full of crap and we know that…it’s mind over matter. What happens in a crash when they lose the front wing? They go quicker!

“It’s a fact of life. People adapt and adjust to the given set of circumstances, but when they come in they’re all full of data this and data that.

"Racing Drivers are full of crap!" This and other deeply perceptive comments from the legend that still is Eddie Jordan, make up this edition of F1 Nation. We discuss Spa, Schumacher and F1. Some good craic was had 😉😂 #f1 #BelgiumGP https://t.co/wOEo7YAnmH

Given all of the pressure that comes with the job and the focus required, it is generally assumed racing drivers are all mentally very tough.

However, Jordan thinks they are in fact quite fragile people and that psychological tricks are required to get the best out of them for this reason.

“Racing drivers, generally, are fragile characters, like most sportspeople,” he added.

“And they need certain things said to them and spoken to them about how they can find that extra bit of confidence.

“But it works. Anyone that believes psychology doesn’t play a fairly significant role in any sport is crackers. It does, and it certainly does in Formula 1.”