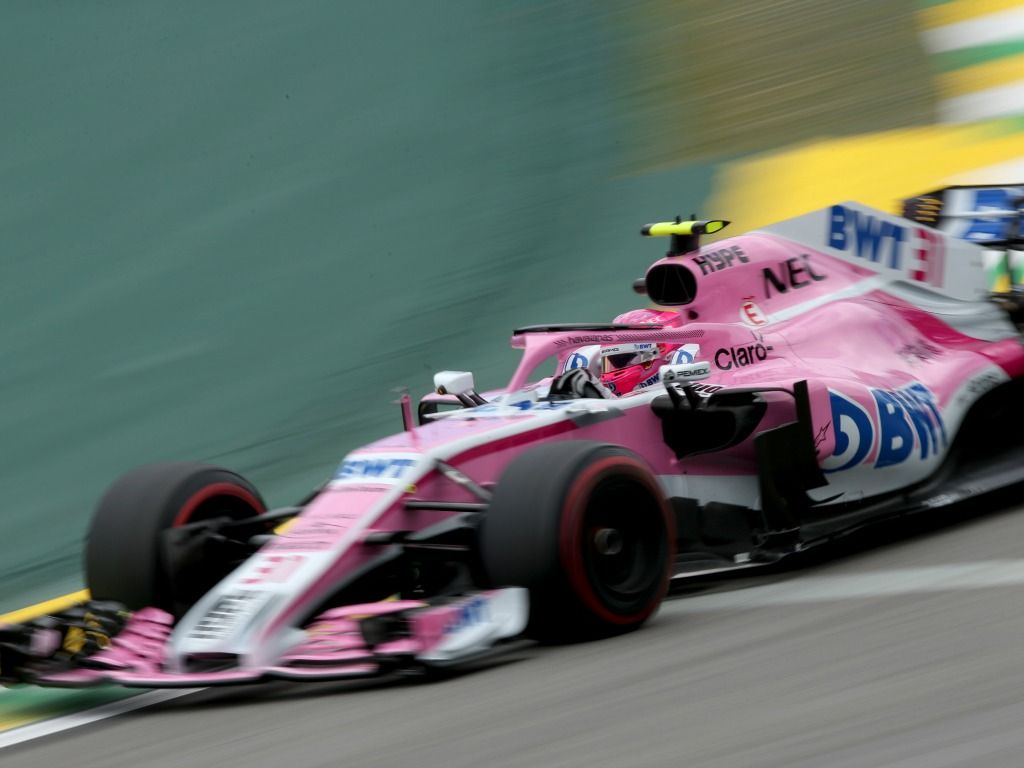 Fourth in the championship in two of the past three seasons, Otmar Szafnauer says Racing Point must retain their “efficient” approach despite finally having money in the bank account.

Formerly known as Force India, the midfield team has punched above their weight in the last few seasons, finishing inside the top half of the standings in three out of four years.

It would have been four out of four had they not been stripped of all the points scored as Force India in the opening half of last year’s championship.

And they have managed to do this despite major budget constraints.

This year, though, the team has more money in the bank thanks to new owner Lawrence Stroll and the consortium that purchased the team last year.

Team principal Szafnauer, though, feels the team should hold onto their efficient approach as it has worked for them in recent years.

“One thing we do well is that we’re an efficient team, efficiency, just means for the input that we have, we get greater output,” he told Autosport. “It’s that simple.

“Now the inputs are greater, and the output may not be proportionally greater, that’s a risk.

“So I always tell people, even though we’re going to have the financial resources, we can’t lose our efficiency, that efficiency has to stay the same.

“If that efficiency stays the same, and the inputs are higher, then the output will be tremendously higher.

“We have to make sure we don’t lose that efficiency, and it’s easy to do when you don’t have loads of money.

Although Racing Point now has the funds to explore various solutions to any problems that may crop up, Szafnauer has urged the team to remain focused on what they know works.

“We have to make sure we don’t start going all over the place,” Szafnauer added. “It’s not going to be an easy thing.

“But if you’re consciously aware of the perils, then you can always bring things back and make sure we maintain them.”