Home News ‘Could be beautiful, could be miserable’ 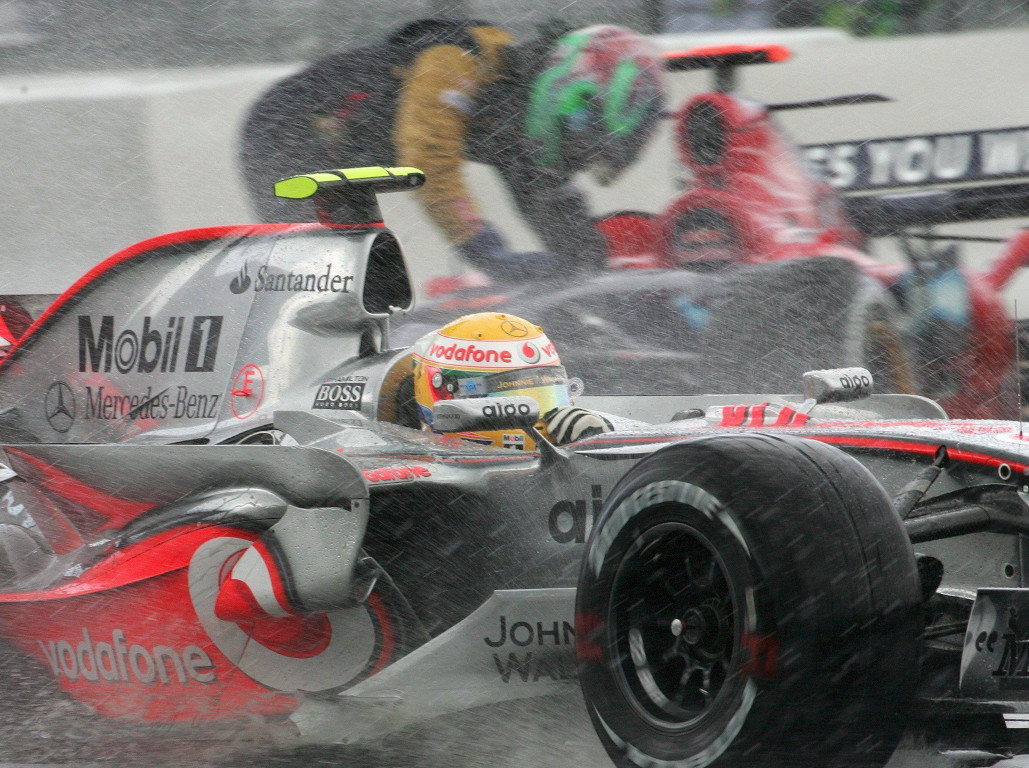 Formula 1 is possibly in for a wet, but definitely a cold, Eifel Grand Prix with temperatures expected to be in the single digits.

This weekend Formula 1 returns to the Nurburgring after a seven year absence.

It is the latest slot on the calendar that the circuit has ever had with the majority of the Nurburgring’s past races run in May, June or July.

And there’s a reason for that: the weather.

Friday’s high is 12’C with rain forecast all day while Saturday and Sunday are expected to be mainly dry, although the high for Sunday’s race is a tricky 9’C.

Red Bull team boss Christian Horner admits it won’t be easy but he’s looking forward to returning to a circuit where his team has excelled in the past.

“I have seen some weather reports with the predicted temperature as low as three degrees,” said the Brit.

“It means our long johns and winter jackets from pre-season testing will get some more use this year, but it is a great track and we have had good races there in the past.

“We won the last race at the Nürburgring with Sebastian in 2013, which was a home victory for him.

“Mark Webber got his first victory there and David Coulthard should have scored our first podium there in 2005 but for an over-enthusiastic finger on the speed limiter button in the pit lane!

“So, we have always enjoyed racing at the Nürburgring.

Should rain cause chaos, it wouldn’t be the first time that the Nurburgring has seen such drama.

Back in 2007, running as the European Grand Prix, five drivers spun off including Jenson Button and Lewis Hamilton.

Looks like we could get some unpredictable weather for this weekend's Eifel Grand Prix at the @nuerburgring.

Let's just hope we don't see a repeat of what happened back in 2007! ☔#F1 #EifelGP 🇩🇪 #WeLoveF1pic.twitter.com/mz1wmBp2v1

The race was red flagged and restarted after the big shower had passed.

Markus Winkelhock briefly led the race, a first for Spyker, but the win went to Fernando Alonso in the McLaren ahead of Ferrari’s Felipe Massa and Mark Webber in the Red Bull.