Home News ‘We may see all five types of tyre used’ 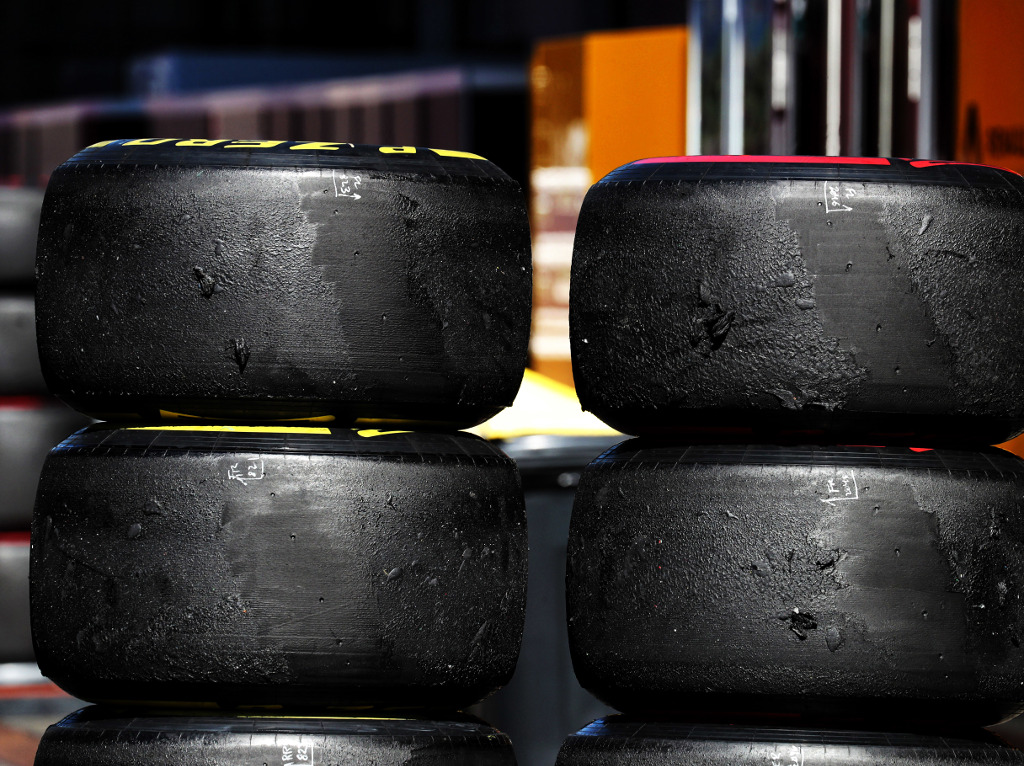 Pirelli’s Mario Isola says that it’s entirely possible that every tyre compound, both dry and wet, will be used at the Eifel Grand Prix.

The Nurburgring was added to the 2020 calendar as a late addition as a result of the global pandemic forcing a number of races to be cancelled.

The slot it has been given means that Formula 1 will be heading there considerably later than it has in the past, and this could be important.

Temperatures are considerably lower there at this time of year and heavy rain is a distinct possibility.

Bearing this in mind, Isola expects the weather to be hugely important and can see every compound brought to the race used.

“Probably the biggest factor will be the weather, with low temperatures and rain quite likely at this time of year,” he said in Pirelli’s race preview.

“As a result, the teams might have to deal with some quite unusual circumstances, on a track that they aren’t particularly familiar with. So this is a race that is likely to favour drivers and teams who are able to get to grips with new situations quickly.

“I think it’s fair to say that we’re set for a race with many variables, where we may even see all five types of tyre that we bring to the Grand Prix used over the course of the weekend.”

The last time F1 was at the track was seven years ago, when Sebastian Vettel, still at Red Bull, won.

Since then, both the cars and tyres have of course changed a huge amount.

Therefore, Isola says Pirelli is treating like a new track, although he does think data they gathered from other categories will help.

“The Nürburgring is practically an all-new venue for us, so we’ll be treating it as if we are coming there for the first time in Formula 1, although of course, we remember it well and we have raced there many times in other championships,” he added.

“In order to ensure we have everything covered, we’re bringing the three tyres in the middle of our range, which are also well-suited to the varied demands of this track.”