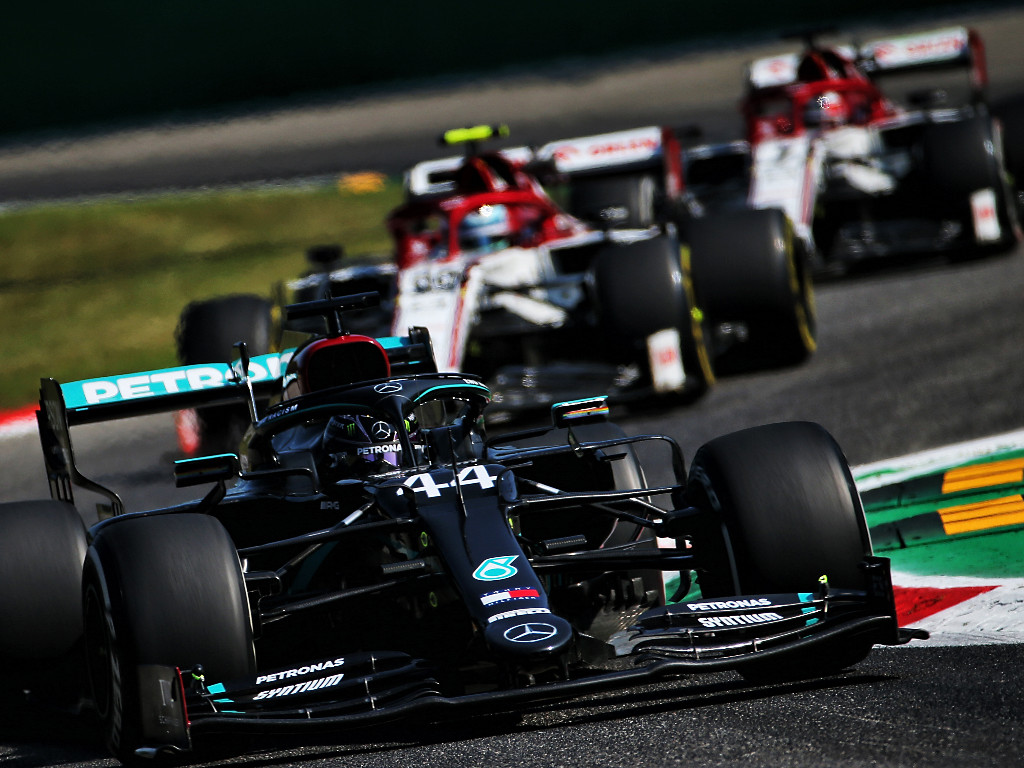 The FIA are trying to stamp their authority at the Italian Grand Prix by summoning eight drivers ahead of qualifying in Monza.

Traffic is once again proving to be a nightmare at the ‘Temple of Speed’ with drivers queuing up down the back straight heading towards the Parabolica trying to get a slipstream for their hot laps.

The tow at Monza is worth in the region of 0.5 seconds so all drivers are trying their best to find that advantage, leading to scary incidents like this.

In a bid to clamp down on the traffic jams, the FIA has repeatedly issued the following statement.

“Each Competitor and Driver is reminded of the provisions of Article 27.4 of the Formula 1 Sporting Regulations,” a statement said.

But after the antics in FP3, Pierre Gasly, Lance Stroll, Alexander Albon Carlos Sainz plus Nicholas Latifi, Romain Grosjean, Sergio Perez and Lewis Hamilton have all been summoned to the stewards.

This is over ‘alleged driving unnecessarily slowly in turn 11’ which is breach of Article 31.5 of the Sporting Regulations.

Article 31.5 states: ‘Any driver taking part in any practice session who, in the opinion of the stewards, stops unnecessarily on the circuit or unnecessarily impedes another driver shall be subject to the penalties referred to in Article 31.4.’

That could have led to lap times being deleted or grid penalties being dished out by the stewards, but they took no further action.

‘Having carefully reviewed the evidence, we determine that it is impossible to determine that any driver was wholly or predominantly to blame for the incident.

‘Whilst it might be assumed that the first car in the “queue” was predominantly to blame, it was not possible for us to determine how far forward in the queue we should consider and all cars appeared to have complied with the minimum time specified by the Race Director.

‘Additionally, this was free practice, not Qualifying Practice, so it was not unreasonable for car 44 to seek to enter the pit lane on what was an out lap, in order to perform a practice start.’