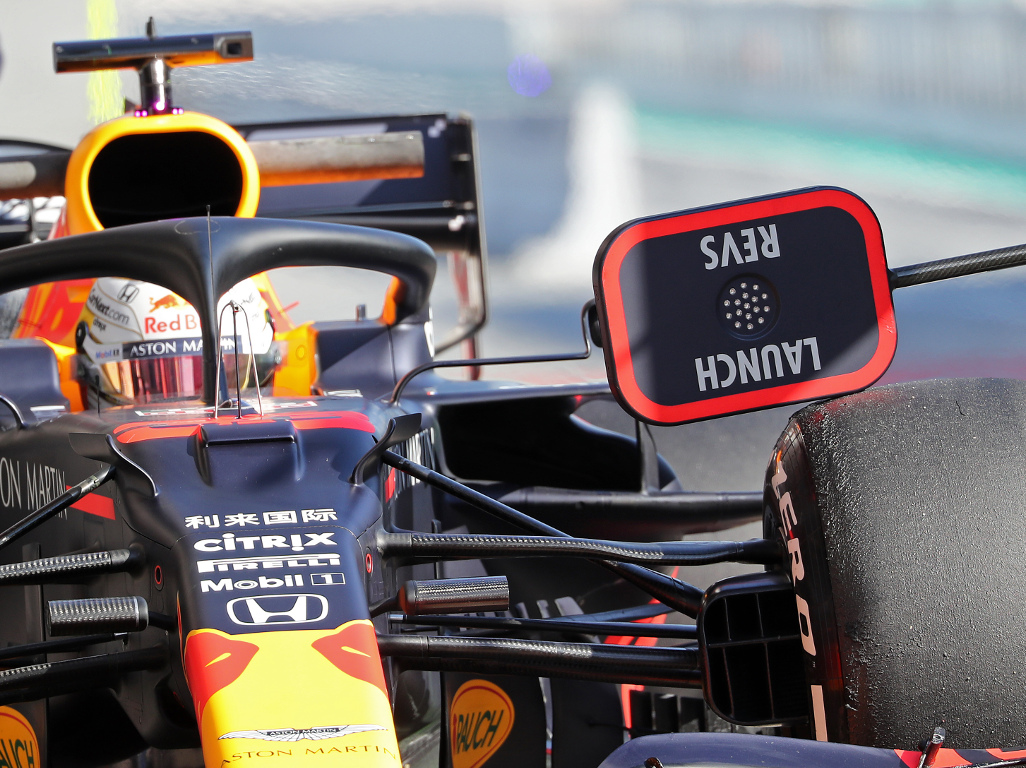 Honda is speaking with Red Bull about continuing their F1 partnership beyond 2021 but admit the trend towards “electrification” could see it end.

Last year Honda announced they would continue with Red Bull into 2021.

The new deal led to speculation that Honda could be around long-term as, racing in 2021, the Japanese manufacturer will be in the sport throughout the first year of the new regulations.

Honda, though, has yet to decide.

Honda’s F1 managing director Masashi Yamamoto revealed that while he is speaking with Red Bull, the decision to continue in Formula 1 or not rests entirely with the big bosses back in Japan.

And they have to balance the books in a world that is embracing electrical cars.

“We are speaking to Red Bull about the continuation after 2021,” Yamamoto told Motorsport.com.

“But the other thing we have to consider is the whole car industry is facing a very difficult situation because of electrification.

“Many companies have to invest a lot, so we have to kind of think about the business side and how efficient we can run the program.

One option for Honda to look at is Formula E.

As of the 2021/22 season, the electric racing series will have full FIA championship status.

For now, though, Yamamoto says Honda want to focus on F1.

“Obviously we are interested [in FE] and we are continuing and collecting the information,” he said.

“But at the moment we just focus on F1 and we don’t have any plan to participate in Formula E.