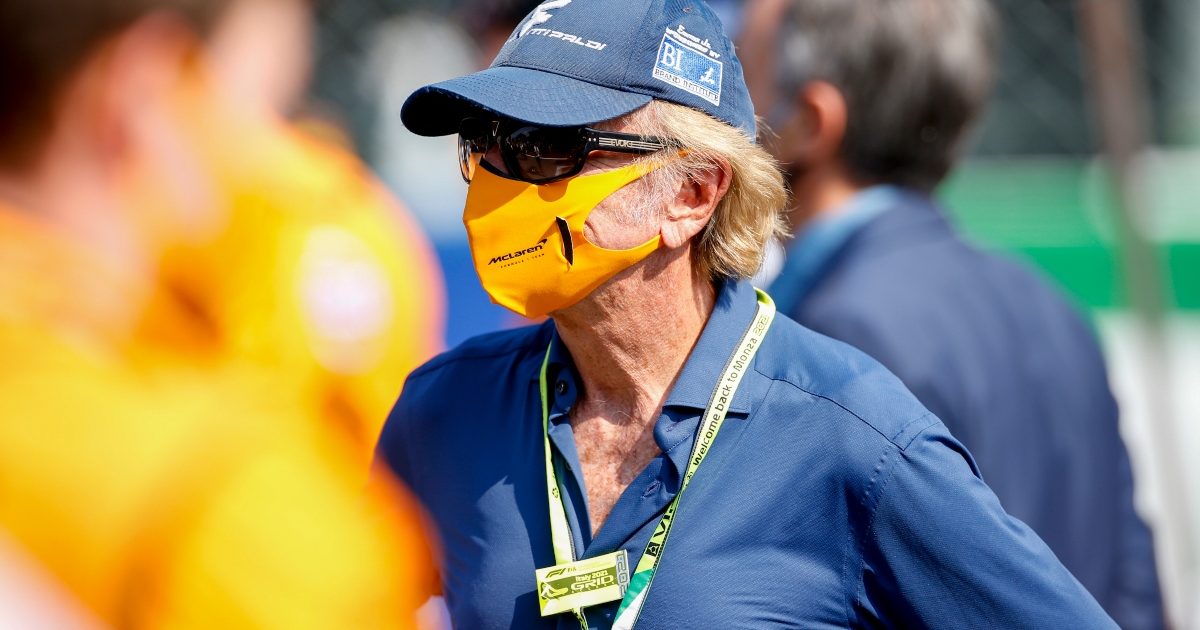 Emerson Fittipaldi thinks the regulation changes coming into play next year will allow smaller teams to have “incredible races” like they used to.

A number of rule changes are being introduced next season in the hopes of bringing the teams closer together and creating better wheel-to-wheel racing.

Thanks to a budget cap and development restrictions in particular, as well as the fact that every team will largely be starting from scratch, said changes offer backmarkers and midfield teams their biggest change in a long time to climb up the order.

Fittipaldi is confident they’ll be able to do so and expects things to be similar to how they were when he was racing in the 70s, with smaller teams regularly enjoying success.

“When you have a limitation of budget it’s going to bring the smaller teams a much better chance,” he told The Race.

“In one way, when I was in Formula 1 from 1970 to ’80, there was a balance, because – there was not a limitation for budget – but, very similar cars with the V8 Cosworth, plus the Hewland gearbox, and that made the teams very even.

“Even a smaller team could run fast and have incredible races. I think that’s going to come back again.”

Fittipaldi also thinks that younger drivers will benefit from the regulation changes that are being implemented.

While there are exceptions such as Max Verstappen, most don’t drive for top teams when they join the grid in their rookie years, instead getting a seat with a midfield contender at best.

With a more level playing field, the 74-year-old says young talents will have an easier time showing what they can do.

“I think the cost limitation will definitely bring the teams more together,” he said.

“I think it’s going to make more even racing, and one factor, very important, the young drivers that will join different teams, they’ll have a much better chance to show their talents.

“It’s going to be, again, closer racing, more chance for young talent coming through to Formula 1 to show the talent.”