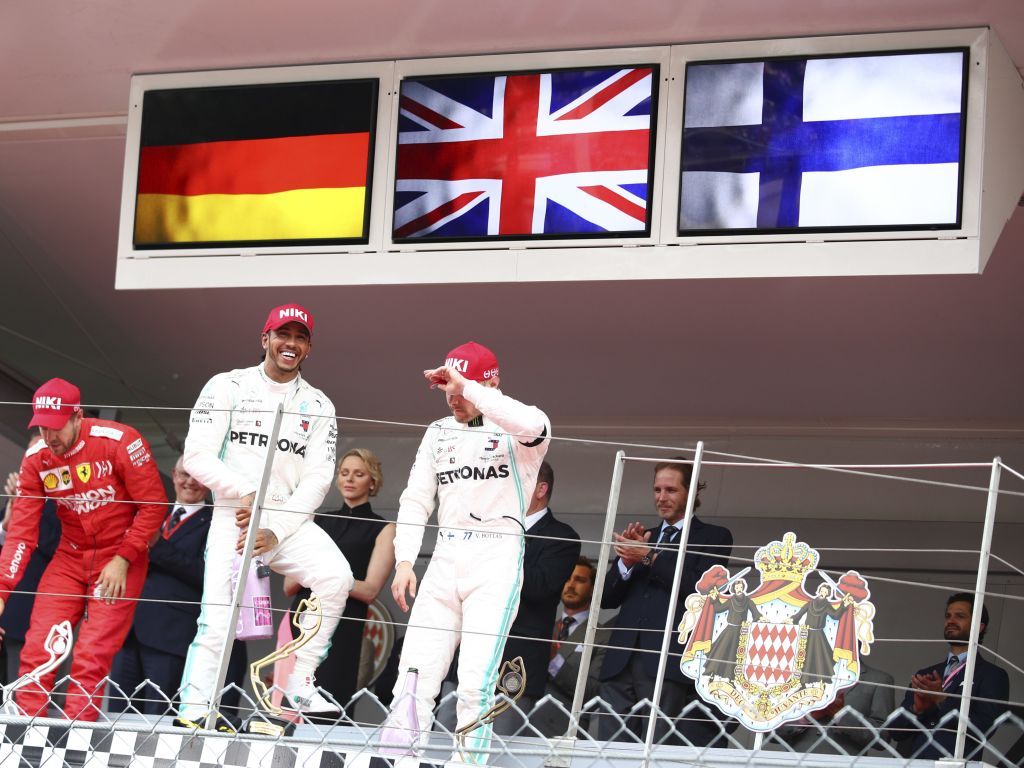 The current hybrid V6s, introduced in 2015, have been teased as “too incredible” by Green – Autosport reported that the Mercedes power unit became the most efficient engine ever by passing 50% thermal efficiency – the normally-aspirated engines that came before the current spec achieved a reported 29% efficiency.

The Silver Arrows will bring their first engine upgrade of the 2019 season to Canada next weekend at the Circuit Gilles Villeneuve, but Green would like to see something “just slightly simpler” going forward.

“What we have now is an incredible piece of engineering in the back of the car. But it could just be too incredible,” Green told Autosport.

“What we have is potentially something where the technology bar of the power unit is just way too high and I think I would like to see something that is just slightly simpler. That’s my view.

“I’d never say no to more horsepower. The sport can’t have enough horsepower. We need to make the cars harder to drive. More power; a simpler power unit. That’s where I would be going.” 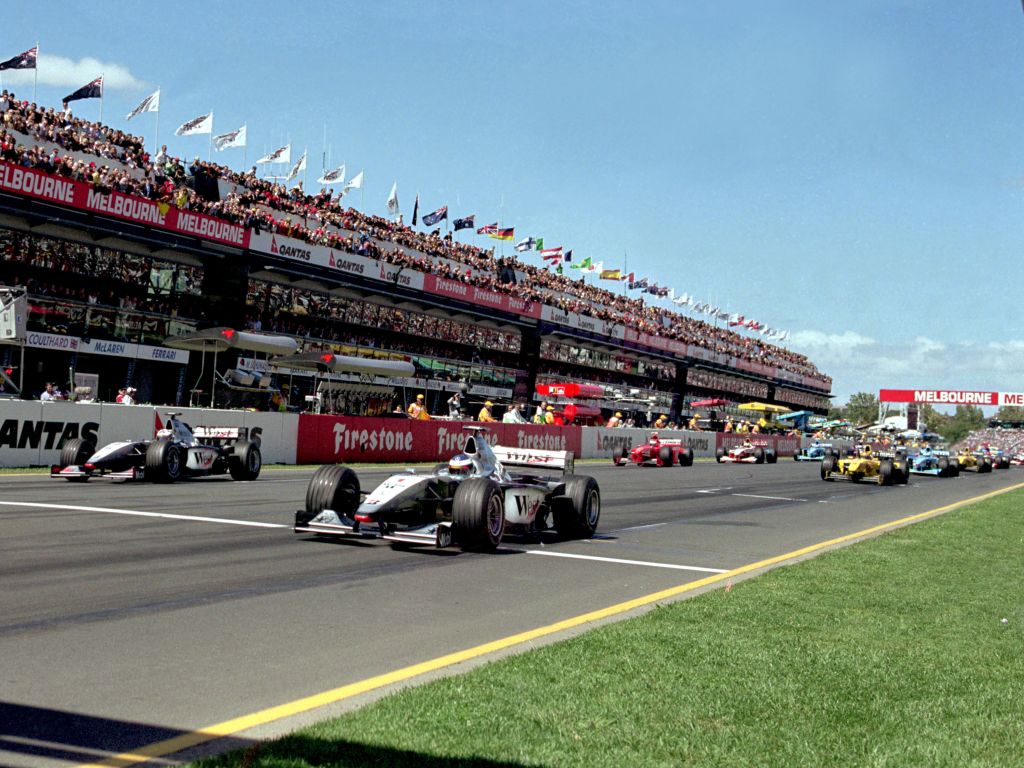 Red Bull boss Christian Horner said he would like to see the “V10 or V12” engines again, but knows that is just a “romantic” thought with the greener direction the sport is trying to take.

“Emotionally, a normally-aspirated, high-revving V10 or V12 engine would be a wonderful thing to have back in Formula 1, but unfortunately they’re rather outdated now,” said Horner.

“As Andy was saying, the technology in these engines is phenomenal.

“We’ve now got a period of stability with the engines until 2023 or 2024, so it’s important that Formula 1 makes the right decision for the future.

“Obviously the automotive sector is moving an awful lot at the moment and what technologies are going to relevant then?

“Because when that engine comes in in 2025 that’s going to have to be for a 5-10 year period, so we’re actually talking up to 2035, which is a long way down the pipeline.

“The romantic in me says go back – loud, noise, high revs, normally aspirated.”

And, in an incredible turn of events, Renault principal Cyril Abiteboul actually supported Horner’s words, but conceded Formula 1 is heading for a “less exciting future”.

“The romantic in me would say the same thing, but obviously in 2025 the world will be different,” Abiteboul explained.

“Clearly we need more power and sustainable power and long races, but there will be new forms of fuel coming up in the next few years, whether you are talking about more bio-fuel.

“So a different composition, or even synthesis fuel, coming from non-fossil sources, that could be attractive and that would require new development.

“So, [that is] probably the way forwards. Less exciting, obviously, than a very high-revving, normally-aspirated engine, but still the way forward if we want to be relevant, not just to car-makers, but to society.”