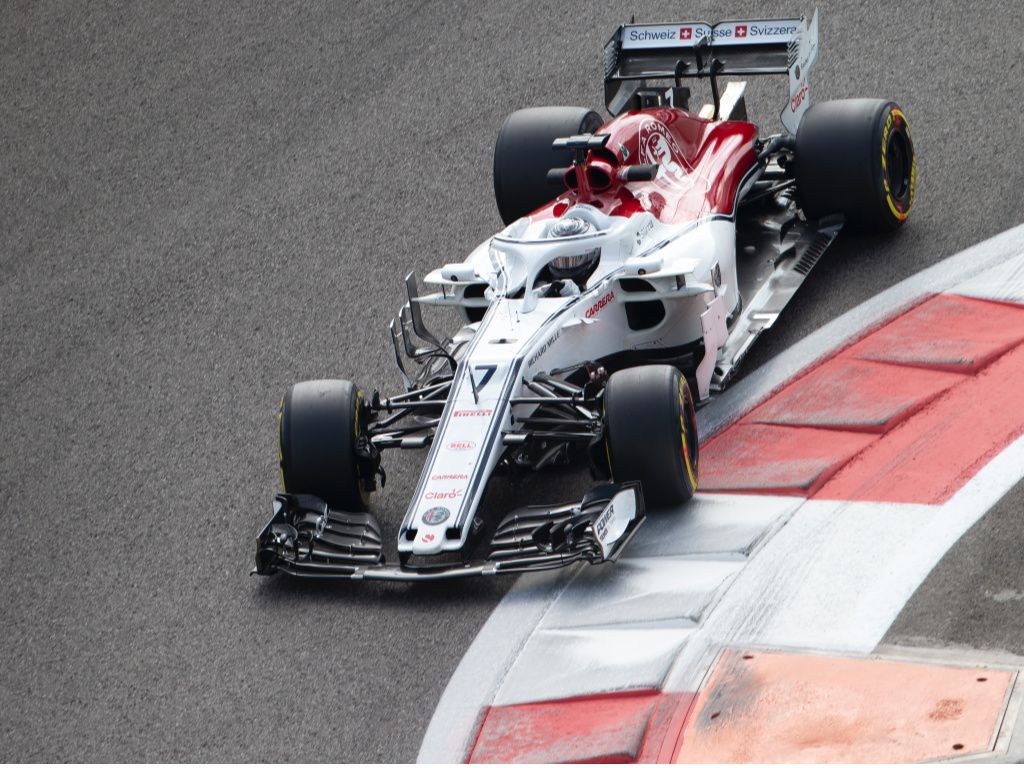 Kimi Raikkonen’s manager Steve Robertson has revealed how the Finnish driver wanted to see the same enthusiasm from Sauber that he had for racing.

After losing his seat at Ferrari to Charles Leclerc for 2019, Raikkonen looked set to retire from the sport altogether.

However, one of the most popular drivers on the grid, Raikkonen approached Sauber – the team he began his Formula 1 career with. Having seen that they shared his passion for racing, the 39-year-old signed for 2019.

Speaking to the official F1 website, Robertson said: “When Kimi was told that he wouldn’t have a contract [with Ferrari] for next year, Kimi made a move.

“He started a dialogue about the potential to drive for Sauber.

“Kimi wanted to carry on. He had meetings with the owners at Sauber, then a meeting with Fred [Vasseur, team principal] and Beat [Zehnder, team manager]. They could see Kimi was eager to carry on.

“Fred has since made it clear that when they first had the meeting, Kimi was so focused on what the plans were for next year.

“And Kimi wanted to see if the team had the same enthusiasm as he did. And he felt that, so he said ‘OK I want to do the deal’.

“He was a bit negative at Monza when he found out what happened, but he bounced back quickly. He wanted to keep driving because he feels he still has something to offer.”

Raikkonen will be partnered at Sauber by Italian Antonio Giovinazzi, who spent last season as test driver for the team.

Giovinazzi will now finally enjoy a full race seat with the Swiss team, after his only previous Formula 1 race experience came after stepping in for Pascal Wehrlein at the 2017 Australian and Chinese Grand Prix’s.