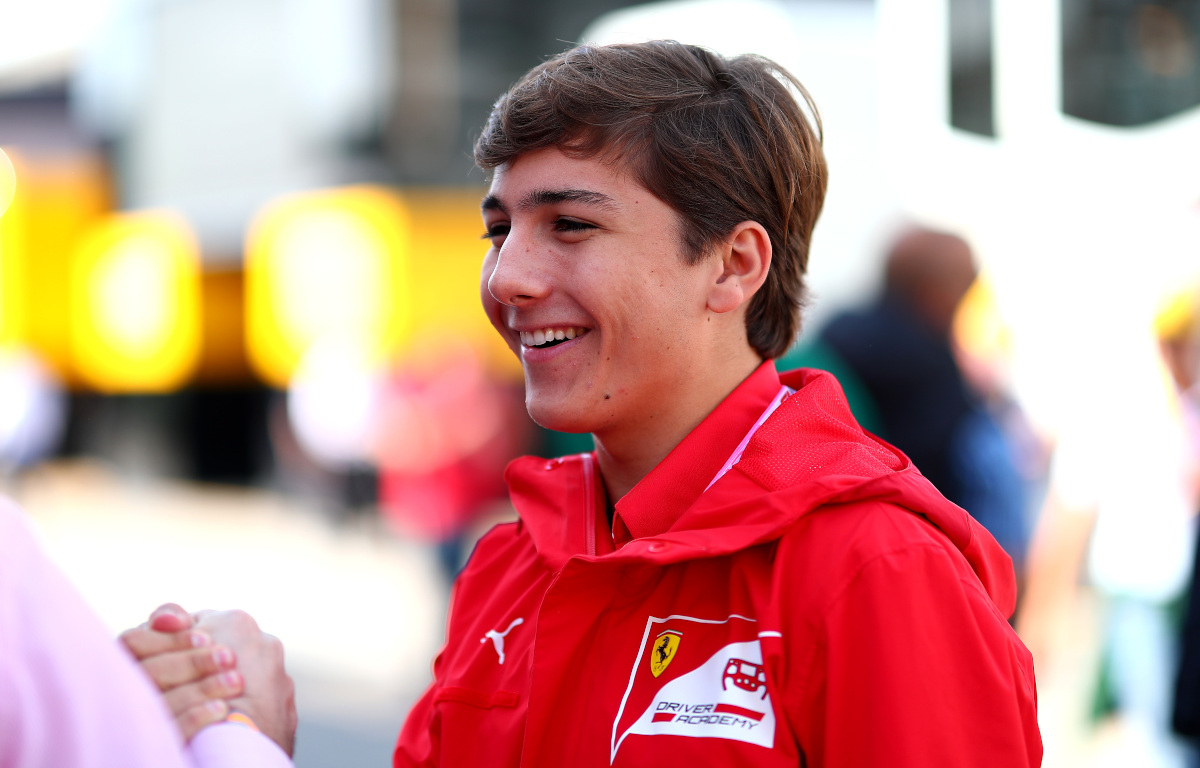 Enzo Fittipaldi has parted ways with Ferrari’s Driver Academy, signing with Andretti in the Indy Pro 2000 Championship, but insists his goal is still Formula 1.

Fittipaldi joined Ferrari’s junior programme back in 2016 and last season raced in Formula 3 with HWA.

A disappointing season meant he scored just 27 points with a best showing of P4 at the Mugello sprint race.

The 19-year-old has now turned his focus to America, where he will compete in the Indy Pro 2000 Championship, racing with Andretti Autosport and RP Motorsport.

That means he has had to severe his ties with Ferrari.

“I am very happy to announce that I will be racing in the Indy Pro 2000 series for Andretti/RP,” Fittipaldi said.

“With the move to the USA, I can no longer continue in the Ferrari Driver Academy. I have no words to say how grateful I am for all the support the FDA has provided me.

“I take all this learning with me and I want to thank each of the Ferrari members for helping me to develop as a driver and as a person!

“Full push in 2021! I am sure this is a step forward to reaching my goal of racing in F1 and Indycar!”

The Brazilian insisted that his move to American did not mean he had given up on the dream of one day racing in Formula 1. 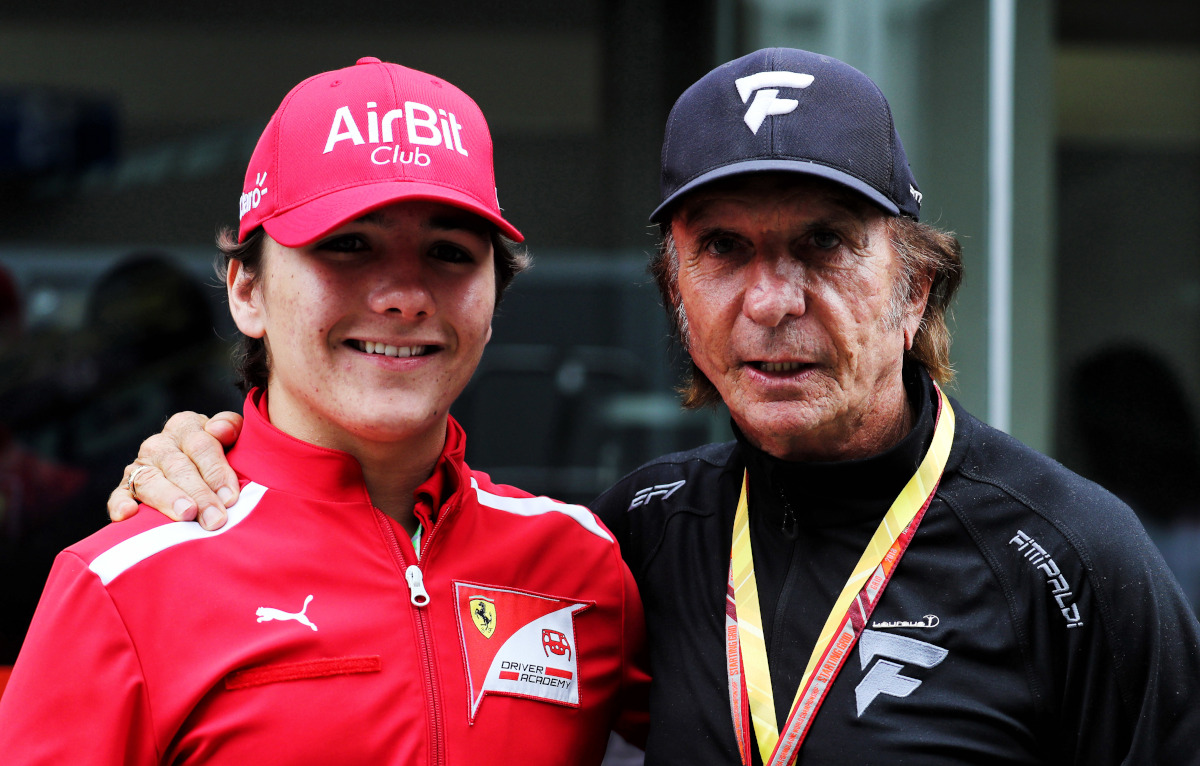 He told Globo: “I am very happy to announce my trip to the United States in a championship as competitive as the Indy Pro 2000, which is one of the main categories on the already established path of ‘Road to Indy’.

“But I want to make it clear that I still dream of Formula 1 and, as we saw with the career of my brother Pietro and drivers like Michael Andretti, Juan Pablo Montoya, Jacques Villeneuve, Sebastian Bourdais and many others in the past, there are many paths to reach there.”

Fittipaldi is the grandson of two-time Formula 1 champion Emerson Fittipaldi.