Home News Boullier wants all or nothing approach to sprint races 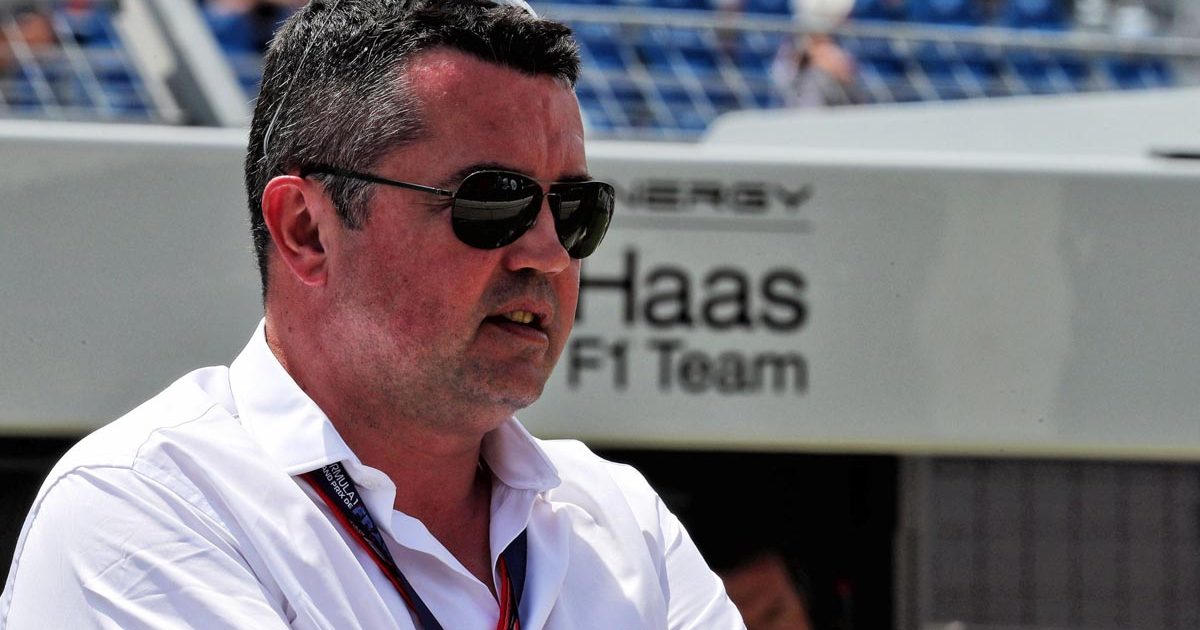 Eric Boullier believes that sprint qualifying races in Formula 1 are a good idea in principle and, if the test events for them should be successful, that they should feature at every race instead of a select few throughout the season.

The former Lotus and McLaren team principal said the idea of fundamentally changing the structure of a Formula 1 weekend is a tricky area to navigate, given the history of the sport, but has praised the way that the FIA and FOM have handled the introduction of this proposal.

“I think they are a good idea, because every experiment is worth trying,” he said to Auto Hebdo. “F1 has wanted to change the historic format of its weekends for a long time. The subject is very sensitive, because it touches directly on the DNA of the discipline and I appreciate the maturity with which the dossier is being treated.

“There have been a lot of discussions and consultations to avoid doing anything foolish. The worst thing would have been for the F1 Group to play the sorcerer’s apprentice, which is not the case.

“I like the approach of testing rather than jumping into the unknown, but if it were to be adopted, this new format should be applied to all rounds.

“We are operating in a World Championship where the rules have to be the same. When the time comes to assess the situation, we will have to adopt it or reject it.”

If the new format becomes the norm in Formula 1, Boullier – who’s now the managing director for the organising committee of the French Grand Prix – doesn’t believe that qualifying races will sell more tickets overall because the Grands Prix themselves still taking precedence over how the grid is formed.

He also believes that this is a solution which will still fundamentally follow the format and structure of past F1 weekends, which will be important for keeping fans on side in the future.

“Although all the Grands Prix have their own identity, their own culture, their own colour, the spectators come first to see F1, it is the queen of the show,” he added.